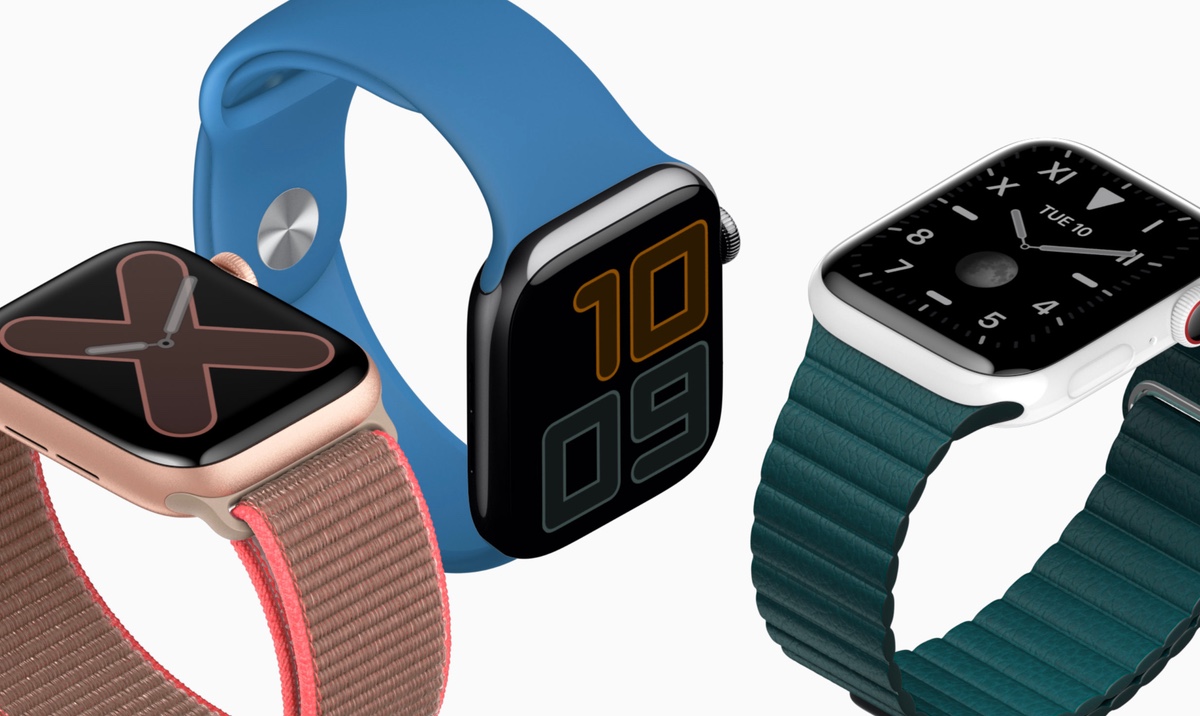 If you need more proof that Apple will definitely announce the Apple Watch Series 6 at its Time Flies event, then look no further than this.

References to Apple Watch Series 6 Have Already Been Found in Apple’s Time Flies Event YouTube Stream, Confirms no iPhones for this Month

Apple is all set to announce new products at its Time Flies event on Monday. Word on the street suggests that we should not expect anything beyond the iPad Air and a brand new Apple Watch. The latter is absolutely confirmed, according to the metadata for the live stream that went up on YouTube just a while back.

Discovered by 9to5Mac’s Guilherme Rambo, we now have a glimpse of all the keywords Apple is targeting for its Time Flies event and surprisingly, Series 6 is one of them. Apart from that, iPad and iPad Air can also be found here with ‘iPhone’ nowhere to be found, suggesting that this is indeed a non-iPhone 12 event.

While a lot of people are excited about the upcoming Series 6 smartwatch with its blood oxygen reading capabilities, I’m particularly excited about the iPad Air which Apple is going to unveil. It will, most likely just be a repackaged 2018 iPad Pro without ProMotion, Face ID, with the iPad Air name slapped on it.

After sticking around with the Home button for such a long time, it will be exciting to see the iPad Air getting some serious edge-to-edge love from Apple with the inclusion of a Liquid Retina display. Some reports do suggest that we might actually see Face ID with this iPad, but again, things can be very different compared to a rumor. Touch ID will play nicely with a lot of users out there, especially if it ends up being embedded in the power button.

If more interesting nuggets like these show up, we will definitely share them with our readers. In the meantime, let us know what you are looking forward to the most in this event.