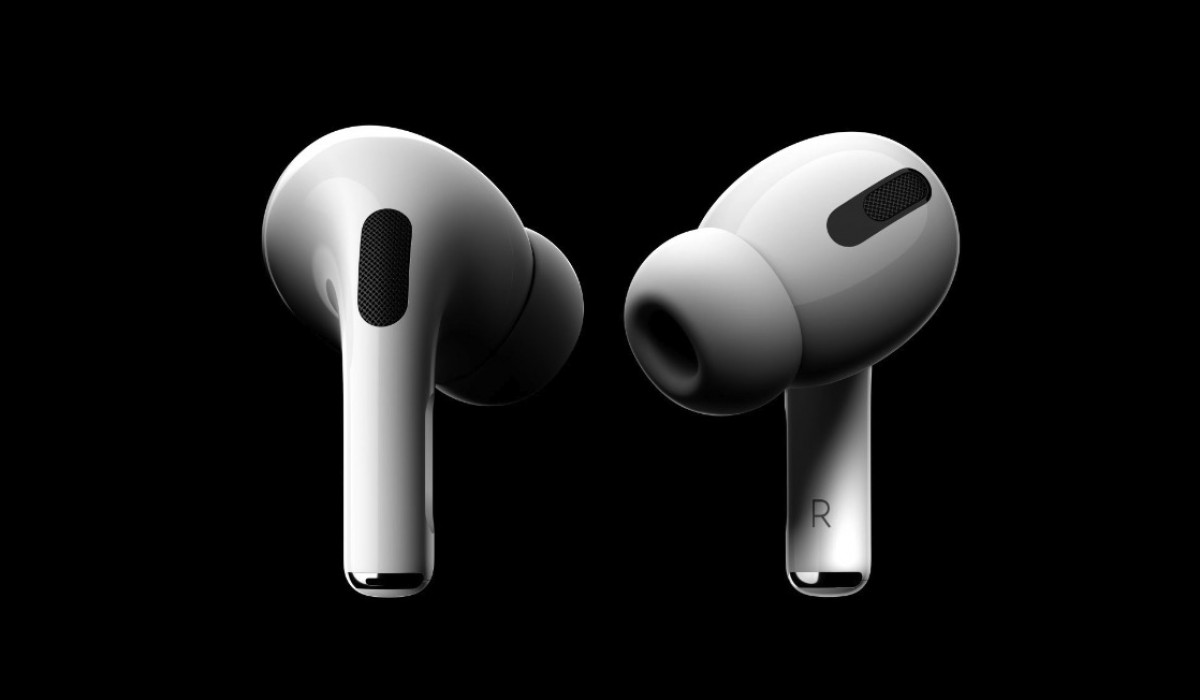 The Apple AirPods Pro features state-of-the-art hardware with immersive sound quality. In addition, the design of the AirPods Pro is compact when compared to the AirPods 2. However, Apple seems to be developing the third generation of the AirPods which will feature a design similar to that of its 'Pro' model. Moreover, the AirPods 3 are also coined to launch later this year, potentially at the iPhone 13 launch event.

According to Bloomberg's Mark Gurman, Apple is working to launch the AirPods 3 later this year. Apple could either go for a soft launch with a press release or launch the third-generation AirPods alongside the iPhone 13. However, these are mere speculations at this point in time and the final word rests with Apple.

Other than this, Gurman also points out that Apple will release the second generation of AirPods Pro next year. It will incorporate motion sensors and will focus on fitness tracking. As mentioned earlier these are mere rumors at this stage and the final word rests with Apple, so be sure to take the news with a pinch of salt.

Are you waiting for the AirPods 3 upgrade? What are your expectations of the features? Let us know in the commnets.