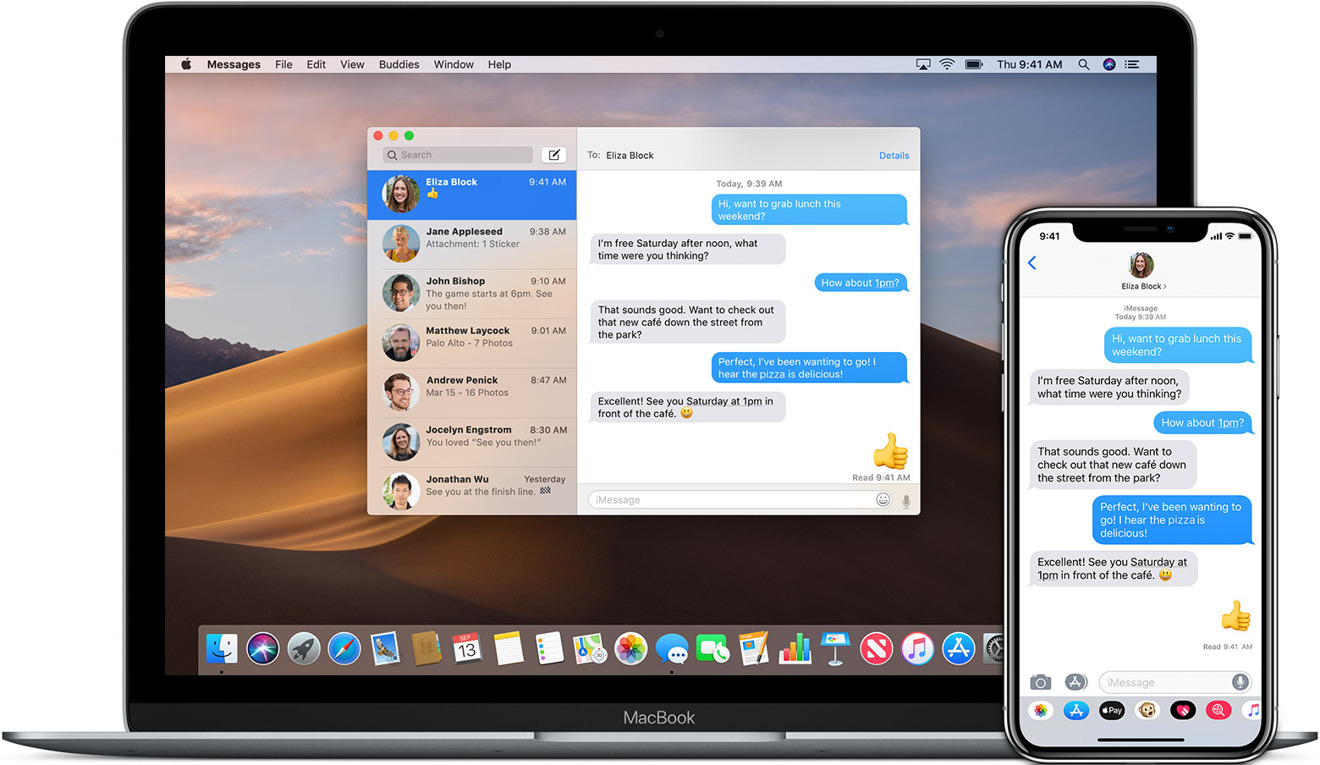 With Apple showing that the A12Z Bionic running inside a Mac mini can run macOS through Rosetta 2, a leakster claims that the company has been testing out something even more exciting; macOS on an iPhone.

According to MauriQHD, Apple has been prototyping macOS on an iPhone. While something like this might not have been believable, after the unveiling of the Apple Silicon being able to run macOS apps, it looks like the company is testing out other features. For example, in his first tweet, MauriQHD says that Apple is testing a DeX type of prototype. For those that don’t know, Samsung DeX is a technology that allows the Korean giant’s smartphones to be docked to a monitor or secondary display to allow for a full-screen experience.

A similar concept was seen in the form of the Razer Project Linda, where a smartphone of a specific size would be inserted in the area where the trackpad was originally present, with a full-screen experience being enabled on the notebook’s display. It’s not confirmed what path Apple will take when a consumer-focused feature is released in the future. Most likely Apple wants to make the docking process as seamless as possible, requiring minimum human effort as possible.

However, an earlier tweet from MauriQHD mentions that Apple is working on an iPad prototype that can run both macOS and iPadOS. Whether or not the first dockable product is an iPhone or an iPad, we’ll find out in the future. What we do know is Apple’s custom silicon is more than capable of running the most demanding of macOS applications.

During WWDC 2020, Apple showcased the A12Z Bionic effortlessly handling Final Cut Pro running and editing 3 streams of 4K Pro Res video, on a 6K Pro Display XDR. Though the initial benchmark of the A12Z Bionic running in the Mac mini displayed a performance loss due to the Rosetta 2 translation layer, we believe it will get better when an actual product is here for the masses.

Apple working on prototypes of an iPad with iPadOS and MacOS, i´ve been saying this all along, but i´ve got 100% confirmation now
years in the works

As for the dockable iPhone or iPad, which one would you like to see first from Apple? Tell us down in the comments.