How to Get macOS Style Dock on iPhone & iPad 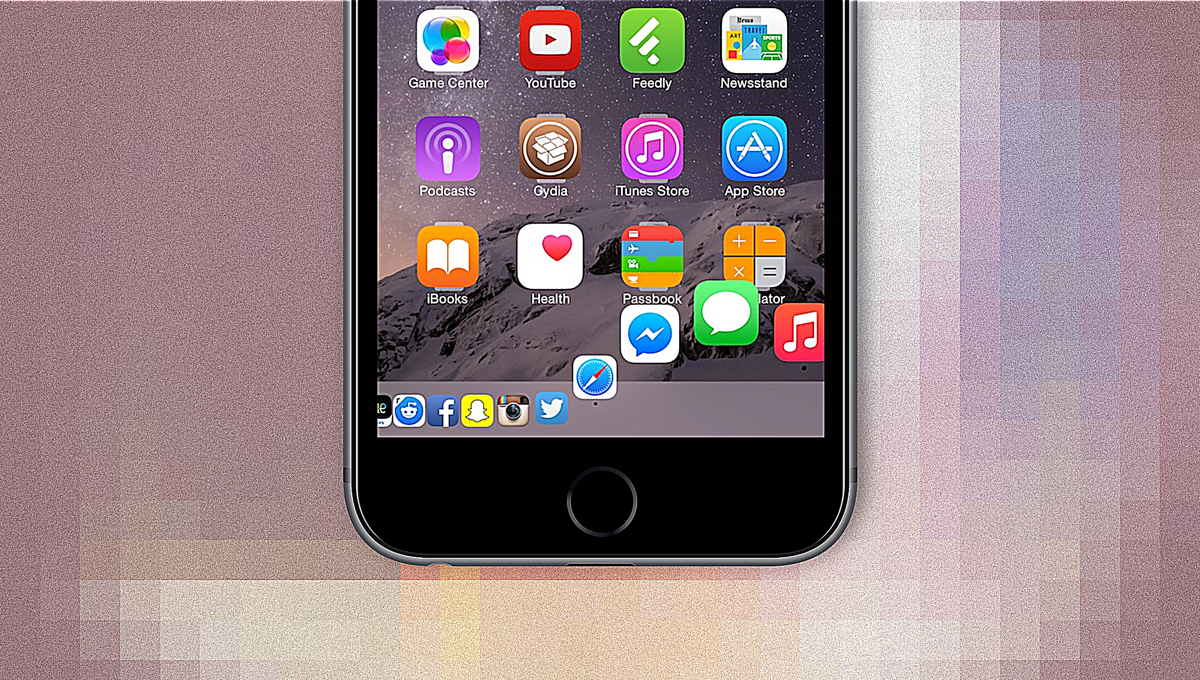 Harbor jailbreak tweak brings the macOS style Dock to the iPhone and iPad. This gives the user a far richer experience.

Love the Dock in macOS? You Can Get it on Your iPhone or iPad Using Harbor

As soon as you boot into macOS, everything starts with the Dock at the bottom. Whether you want to jump into an app, access something, or send off an email, the starting point for every action is the Dock. Apart from being useful in numerous ways to kick off certain tasks, it looks good as well. As you move your mouse cursor on top of the macOS Dock, the icons magnify, creating a wonderful effect during your workflow. Also, whenever you keep on adding more icons to the Dock, it keeps on shrinking in size. Basically, it's very versatile and makes room for itself at any given time.

Now though, if you have an iPhone or iPad at hand that happens to be jailbroken, you will be pleased to learn that you can get all the goodness of the macOS Dock right on your device. It's pretty simple, just launch Cydia and install a tweak called Harbor. Once downloaded and installed, the Dock will behave the same way as it does in macOS. Slide your finger on row of icons and you will see them magnify. The icons even bounce whenever something comes through, such as an email or a text message. And if a particular app is running in the background, you'll see a tiny dot next to its icon in the Dock. It's pretty slick and we are certain many users will get the hang of it once installed.

There are a handful of customizable options in Harbor as well. You can adjust the height of the magnified icons, the interval at which the app icons bounce and even the animation duration. It's heaven to use if you consider yourself a power-user.

According to the app's description page, the Harbor jailbreak tweak is compatible to work with iOS 8 and iOS 9 with no mention of iOS 10 anywhere. We will advise not installing the tweak on iOS 10 just yet as it can throw a spanner between the cogs.