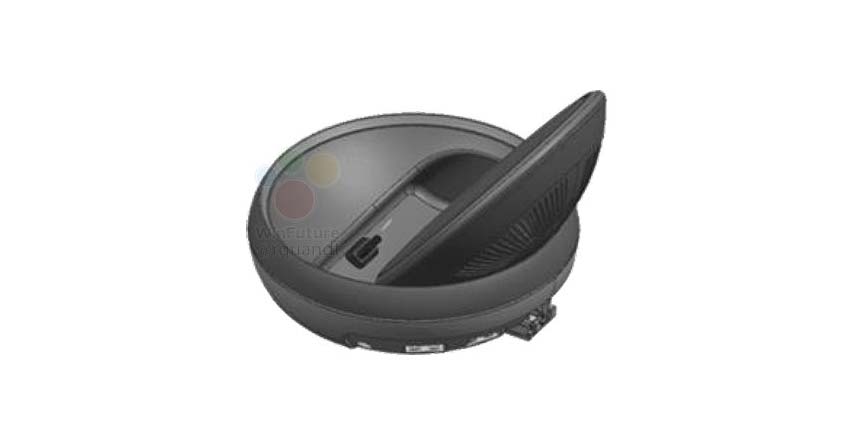 Samsung DeX is Samsung’s desktop experience based on Android that appears when you connect eligible devices to a monitor. It allows for multiple windows and apps to be open at once with a special UI designed for a larger desktop screen. Until now, it required a dedicated DeX dock that had to be purchased separately. Starting with the Galaxy Note 9, it was possible to run it without a dock. The feature is soon to be ported over to the Samsung Galaxy S9 and Samsung Galaxy S9+. This means that all you need is a simple HDMI to USB Type-C cable to use Samsung DeX.

Early builds of Android Pie-based Samsung Experience 10 for Galaxy S9 aim to bring several Note 9 features to the former. Samsung has already ported another Note 9 exclusive; the Scene Optimizer. Although the difference between the Galaxy S9 and Note 9 feature set are minimal, it is good to see that Android Pie will bridge that gap between their flagships. Even older devices such as the Samsung Galaxy S8, Galaxy S8+, and Galaxy Note 8 have all gotten features like Super Slow Mo and AR Emojis, though Super Slow Mo on these devices is limited to 480fps.

Samsung Experience 10 is still in an early testing phase, so we recommend that you wait a bit before attempting to install it. If you absolutely have to, here is how you go about it for the Galaxy S9 Plus. Bear in mind that not all functions might work as intended and rolling back to Oreo will be a bit of a headache.

How to Connect Samsung DeX to the External Display