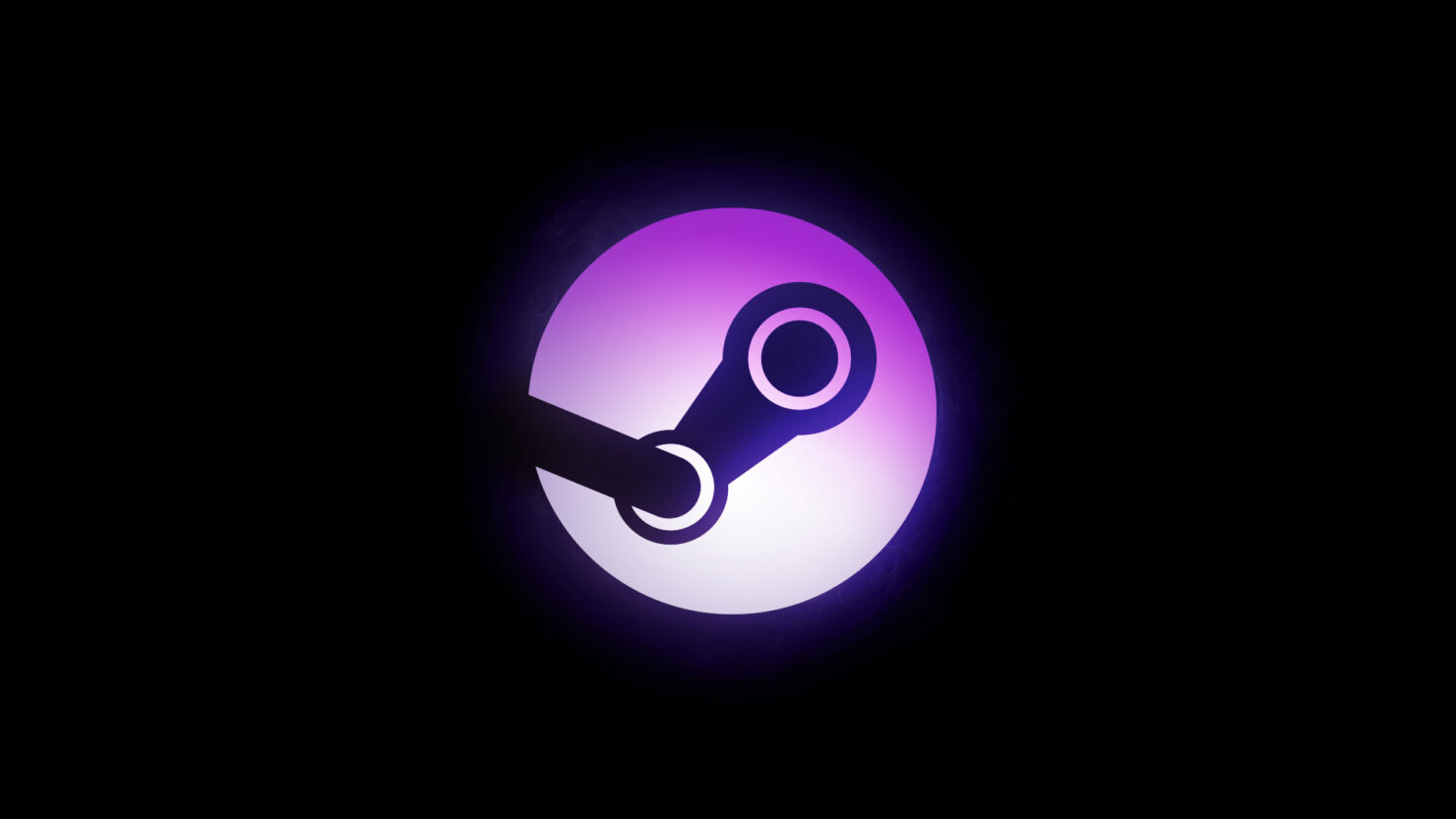 Late last month, Apple rejected the Steam Link iOS app due to App Store regulations regarding streaming apps. Not much has been said since the rejection, but there's the chance that the app may still release on the App Store.

The Verge recently reported that Apple changed the App Store guidelines earlier this week. The new rule allows for remote mirroring apps to contain an app store as long as purchases are processed on a PC and not on the iOS device itself. Considering the Steam Link app has been rejected due to granting access to an app store, this change should allow the app to finally release for iOS devices.

Unfortunately, the review team found that Valve’s Steam iOS app, as currently submitted, violates a number of guidelines around user generated content, in-app purchases, content codes, etc. We’ve discussed these issues with Valve and will continue to work with them to help bring the Steam experience to iOS and AppleTV in a way that complies with the store’s guidelines.

We put great effort into creating an App Store that provides the very best experience for everyone. We have clear guidelines that all developers must follow in order to ensure the App Store is a safe place for all users and a fair opportunity for all developers.