What Will Apple Announce At Its September 7th Event – Roundup 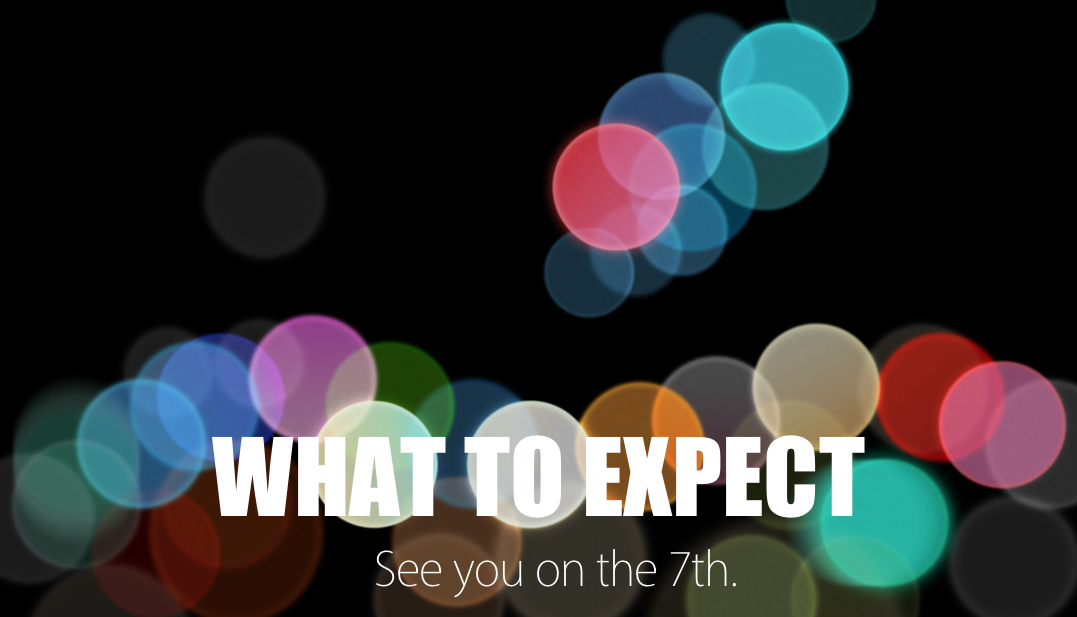 Here's everything we believe Apple will announce at its September 7th media event.

Apple has sent out invites for its September 7th media event while also revealing that the keynote will be live streamed the world over. It's fairly obvious at this point what the star of the show would be - the iPhone 7 - but what else the company will announce on stage? Here's our complete roundup of everything we believe Apple will reveal to the world on keynote day.

iPhone 7 And iPhone 7 Plus

Check out our complete iPhone 7 roundup by heading over to this link.

The Apple Watch is long overdue for an upgrade and there's no better place than the upcoming event where Apple should announce its successor, the Apple Watch 2. But details regarding design are somewhat scarce given how close we are to the event. All we know so far is that the device will be faster than the current generation Apple Watch model.

All will be revealed next week though.

The MacBook Pro has been following a design language that has remained unchanged for a number of years. It's time the company changed all that this year. And change they will, as rumors suggest Apple will be announcing a refreshed version of the MacBook Pro with an OLED touch bar at the top as well as Touch ID.

A leaked email from Apple suggests that the iPhone 7 and iPhone 7 Plus will be accompanied by a new Beats headphones lineup. But it remains to be seen whether Apple will take the stage to make the announcement, or will the company just push out the new products in stores right after the event.

Apple has announced everything regarding its software lineup at WWDC 2016, but the company will definitely touch upon the software bit at this event as well. How will it do that? By announcing the official release dates of iOS 10, watchOS 3, macOS Sierra, tvOS 10. It's also likely we will see the GM builds of the company's software on the same day.

The September 7th event is going to be interesting in a lot of ways. For starters, we are really eager to see what feature of iOS 10 will be exclusive to the new iPhone 7 and iPhone 7 Plus. Also, whether or not the new smartphones will come with a base storage of 32GB.

Just a few days to go and everything will be made official!