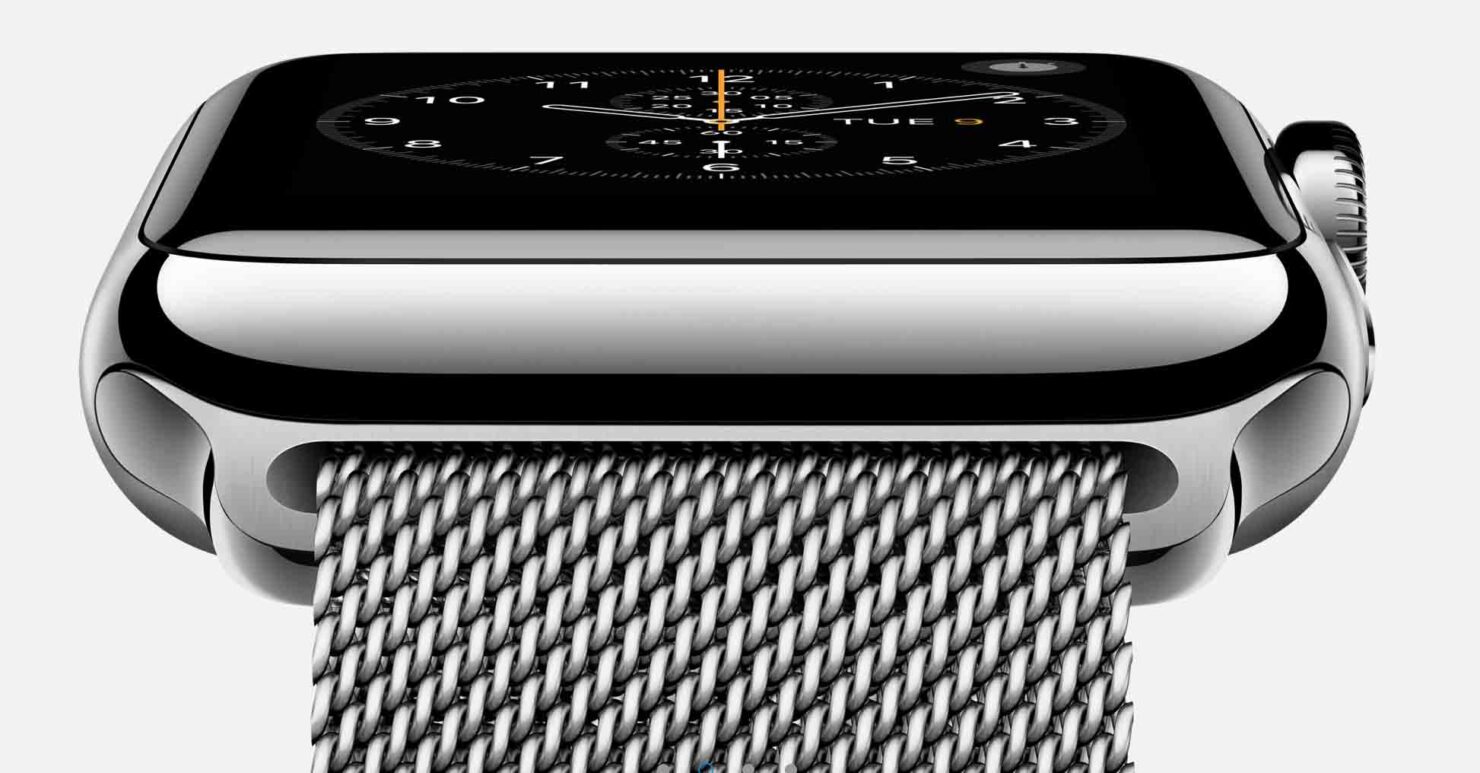 While the iPhone 7 and the iPhone 7 Plus have been the focus of the rumor mill so far, Apple's also got other devices pending upgrades. Two of these are the Apple Watch and the MacBook. Both of them, have seen fewer leaks when compared to the smartphone lineup. Still, the rumor mill hasn't been completely silent. The Apple Watch 2 in particular has seen quite a lot of leaks over the past couple of months. These show somewhat of a mixed picture for the device. Today, some more information has surfaced. Take a look below to find out more.

Not wanting to be left behind in the smartwatch race, Apple was quick to launch the Apple Watch. At a time when smartwatches seemed to be the next big thing in the tech industry, Apple tried to do its best with the device.We saw the gadget being launched in three variants, to cater all sorts of users. The top tier Apple watch came with a price tag of $10,000. This served to cement its place through shock and awe, if nothing else.

But as is with all things tech, fads come and go. It's 2016 now, and we're looking forward to a successor for the Apple Watch. Maybe Apple will be generous enough to provide them with upgrades at a decreased cost. Or maybe not. Still, today we've managed to gather some more information about the Apple Watch 2. This points towards a more powerful processor and a larger battery for the device.

To be more specific, the Apple Watch 2 will upgrade its battery to 334mAh from 246mAh. This will also be supplemented by a faster processor for the device. To cap things up, the smartwatch will also feature more sensors than its predecessor. But, we won't get to see any aesthetic upgrades, like mentioned above earlier. Whether existing bands and other features will be compatible with the Apple Watch 2, we'll find out once Apple has launched the device.

Other changes for Cupertino's wearable upgrade include a higher starting price, GPS and swim tracking functions. We've also been hearing some mixed sentiment about cellular connectivity, though current information suggests that the wearable will not be coming with the feature on board. The Apple Watch 2 should be launched soon by Cupertino. We'll be on the lookout for any updates. Till then, stay tuned and let us know what you think in the comments section below.