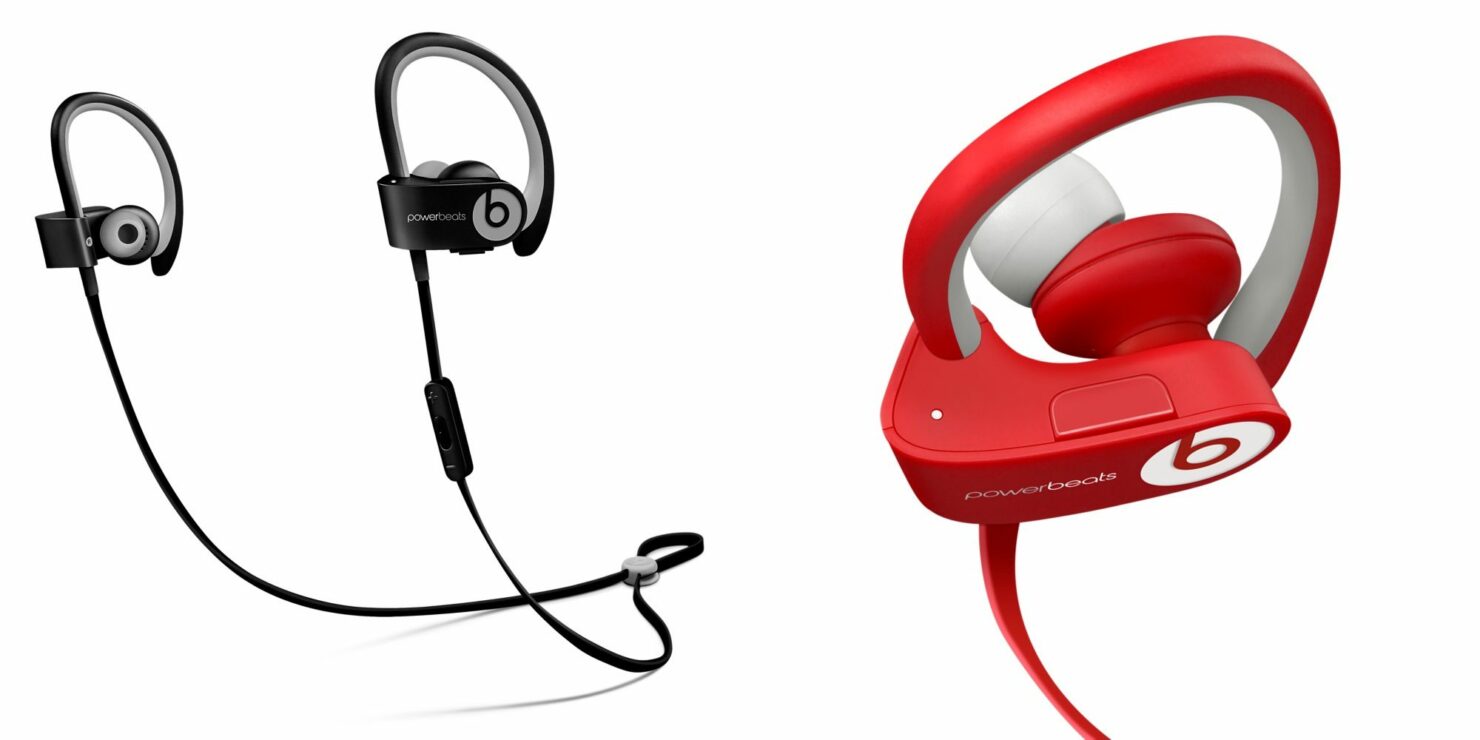 Several products are going to get announced on September 7, including the highly anticipated iPhone 7. However, after Apple acquired Beats, it has been leaked that the upcoming announcement is going to showcase a new lineup of headphones and even earphones.

Headphones and Earphones From Beats Could Feature a Lightning Port Instead of a 3.5mm Headphone Jack

During the September 7 announcement, the Beats lineup could see a varied model count of different earphones and headphones. However, the difference here is that instead of featuring the traditional 3.5mm headphone jack that’s been widespread in smartphone and tablets, a Lightning port could added instead, just to provide exclusivity to these mobile devices. However, it has been reported that Apple is going to bundle an adapter that will allow you will plug in audio peripherals that use the 3.5mm headphone jack, so I am looking forward to that as well.

The huge drawback of using Lightning-based earphones or headphones is that you will not be able to listen to media while you’re charging your iPhone 7. iPhone 7 has not been rumored to come with wireless charging features; that feature will probably be present in the upcoming iPhone 8, so we’ll have to wait 12 whole months for that announcement. However, what if the Beats headphones and earphones lineup comprise up of a Bluetooth module? It will provide convenience but at the cost of battery life. Beats’ lineup of headphones and earphones do comprise up of peripherals that connected to devices using Bluetooth, so we can definitely see something of worth in the future.

Though lots of users will find several advantages of using Bluetooth connected earphones or headphones, Steve Wozniak is of the opposite opinion, but at least he states that USB-C is going to be the future of audio. Apple’s iPhone 7 is said to come with better waterproofing features compared to its predecessor, though it does not mean that it is going to be IP68 certified. IP68 certification is given to devices that are able to remain functional after being submerged in water for 30 minutes over a depth of 5 feet.

There are only 5 days remaining for the imminent announcement to take place so whatever details we might have missed out on, you’ll get to hear all about them at the aforementioned date.