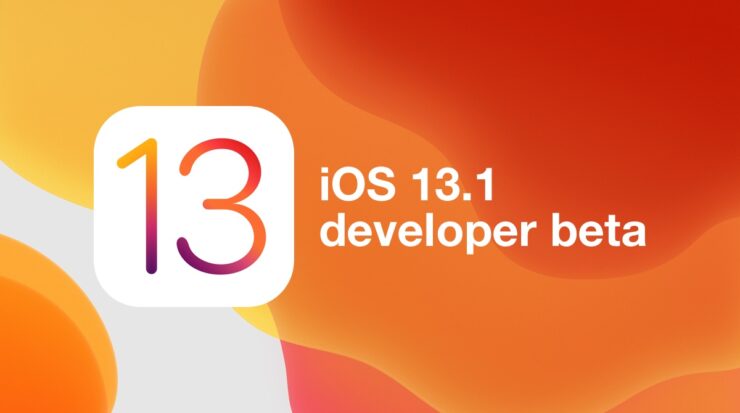 Apple has released a new iOS 13.1 beta which is designed for the iPhone 11, iPhone 11 Pro and iPhone 11 Pro Max. The new beta build can be installed on your iPhone 11 devices using the over-the-air mechanism or through a profile that is installed from the Apple Developer Center. Let's dive in to see some more details on what the new build has to offer. 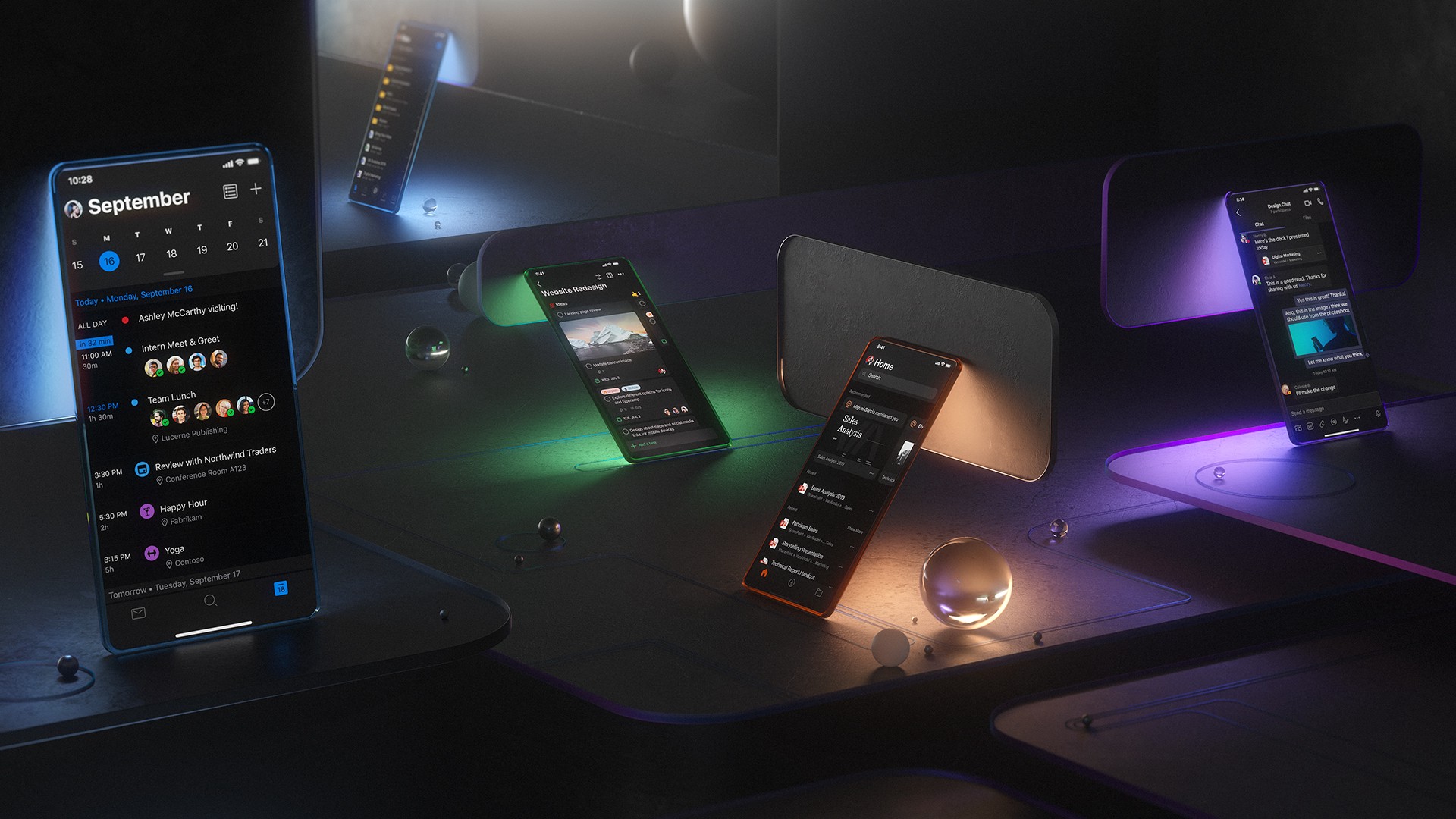 "Dark Mode experiences on iOS. The colors pop for legibility without overwhelming the darker feel."

iOS 13 is now live and iOS 13.1 will be available on September 24 which can be downloaded and installed on your iPhone or iPad that is compatible. The new update brings a bevy of features which you can try. For instance, there's a new Dark Mode option available which shifts the color tones to a darker spectrum. iOS 13 also brings Apple Arcade to the mix, the company's own mobile gaming platform that features exclusive titles all in a $4.99 a month.

iOS 13.1, on the other hand, will bring Shortcuts Automations, Share ETA, other visual changes in the volume indicator and more. Furthermore, Mouse support has also seen an extension in terms of functionality.

There will be more to the story, so be sure to stick around for more details. Details regarding iOS 13.1 keep on coming and more will be uncovered soon. Have you updated to iOS 13? How are you liking the new Dark Mode? let us know in the comments.