Apple Releases watchOS 7.0.2 With Fix for Battery Drain and ECG 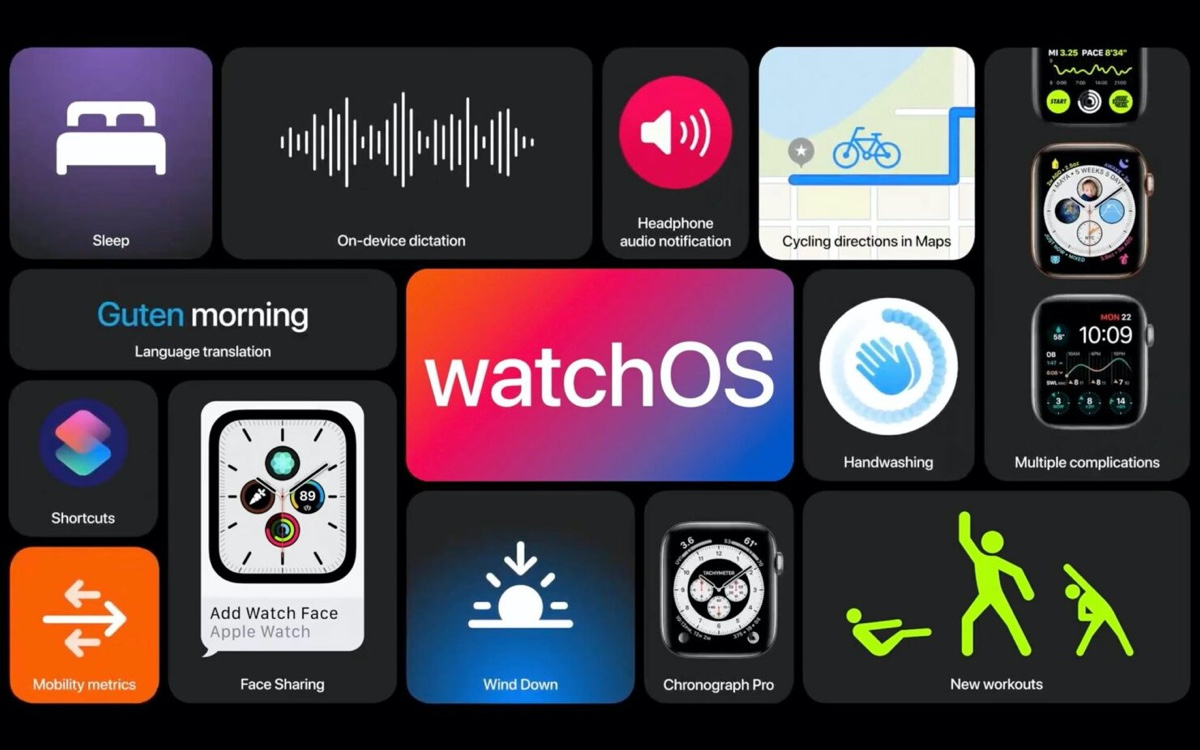 Apple has released a minor new update for Apple Watch in the form of watchOS 7.0.2 which fixes two important issues reported by users: battery drain and ECG access in supported regions.

It seems that Apple has finally fixed the battery drain issue for which it was advising users to restore their iPhone and Apple Watch previously. Of course, that was not the simplest of solutions and users were not happy about it. Many users were also reporting that despite the availability of ECG in their region, they were unable to access the app on their Apple Watch. This update also addresses this issue with a fix. After the update, make sure that you open the Health app to configure the ECG app to work on your Watch.

To update your Apple Watch, open the Watch app on your iPhone and go to Settings > General > Software Update. As with all watchOS updates, make sure that your Apple Watch has at least 50% battery charge, and is placed on the charger throughout the update process. Your iPhone should also be connected to a stable Wi-Fi connection and have sufficient battery for the download and installation process to complete.

Here are the official release notes from Apple for this update:

Some features may not be available for all regions or on all Apple devices. For information on the security content of software updates, please visit this website:

The last stable release for watchOS was version 7.0.1, which fixed an issue where payment card would appear disabled in the Wallet app for some users.

Apple is also currently testing watchOS 7.1 beta with testers. It mostly contains bug fixes and performance improvements as Apple has not shared any detailed release notes for the betas.