How to Take Screenshots on Apple Watch Running watchOS 7 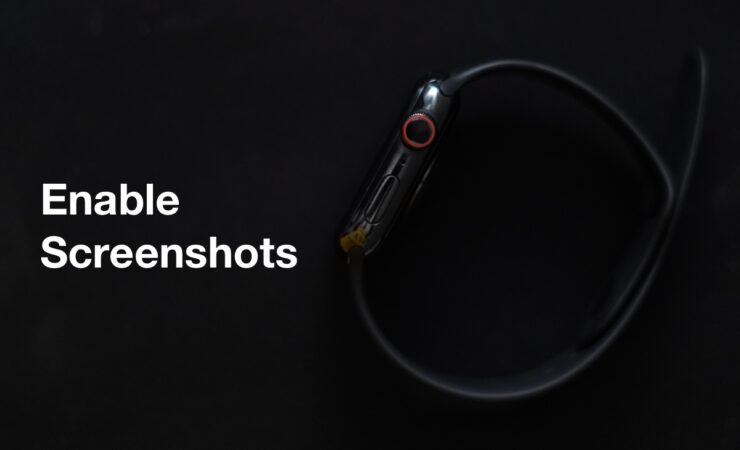 Here's how you can take screenshots in watchOS 7 running on Apple Watch. This method works for all supported Apple Watch models.

Taking a Screenshot on Apple Watch Running watchOS 7 is Not a Straightforward Task, First You Have to Enable the Feature Before You do Anything Else

Taking a screenshot on the Apple Watch is easy. Just press the Digital Crown + Side buttons together and boom, you're done. Except that nothing happens when you press that combination. Although what I said is correct, but there is a crucial step missing - you have to enable screenshot-taking from the menu in order to make it all work. If you recently bought an Apple Watch, or taking screenshots for the first time, then follow through and you will walk out working. 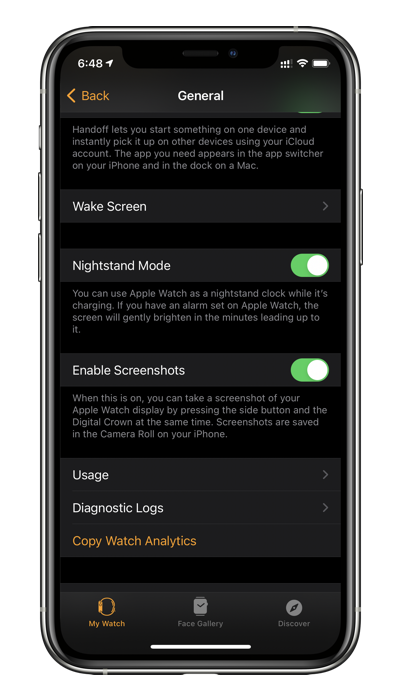 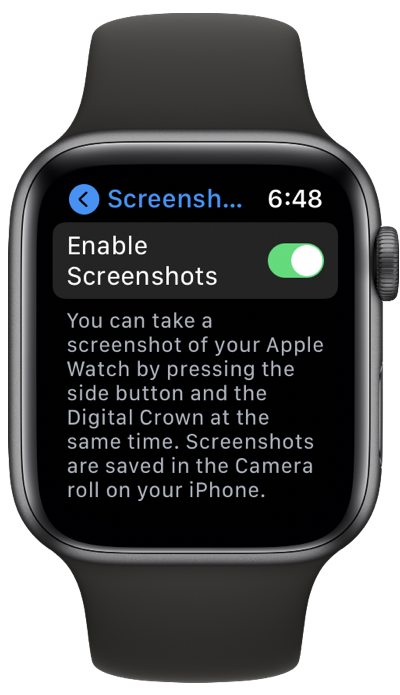 How to Take a Screenshot

Simply press the Digital Crown and the Side buttons together to take a screenshot. Your screen will flash, confirming that the screenshot has been taken. The screenshot will be saved directly in the Photos app on your iPhone. 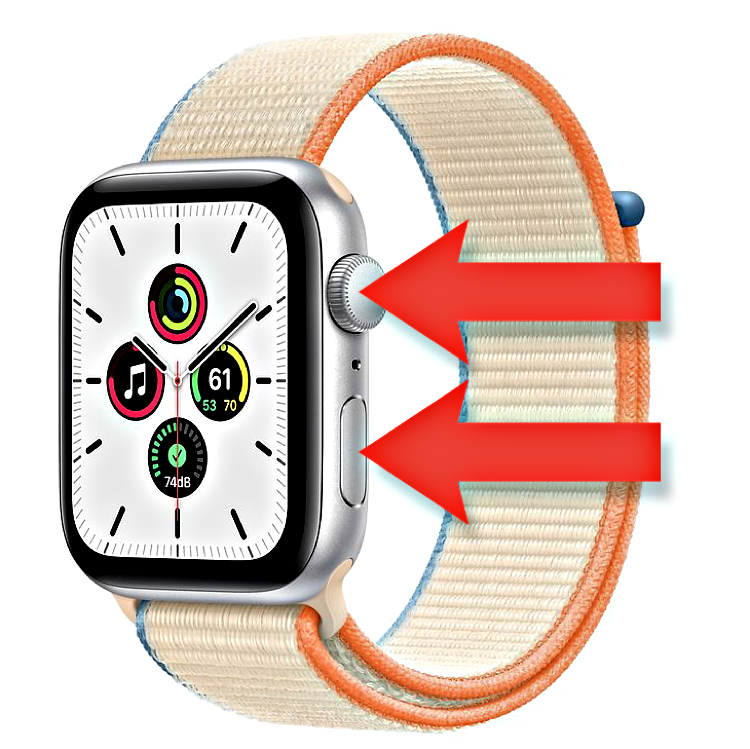 Although the Apple Watch has a tiny screen compared to an iPhone, but there are a number of reasons why you'd want to take a screenshot on it. For example, someone sends you an important text message, and out of fear of deletion you can simply take a screenshot so that it lives in your camera roll forever. There are a number of reasons but let's just do with one today, OK?

Looking for more guides? Check them out below: