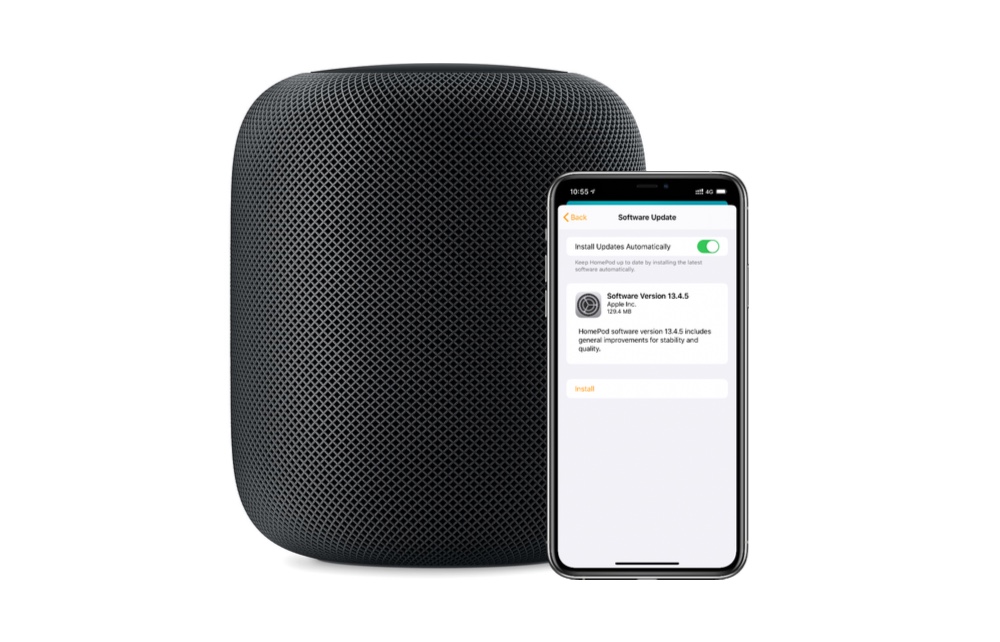 Update Your HomePod to 13.4.5 Software Update Now with General Fixes and Stability Improvements, Here’s How You Can Update Right Now

Calling all HomePod users, all four of you- there’s a new software update available for everyone out there that improves the overall stability of Apple’s smart speaker. The changelog doesn’t mention much except the following: 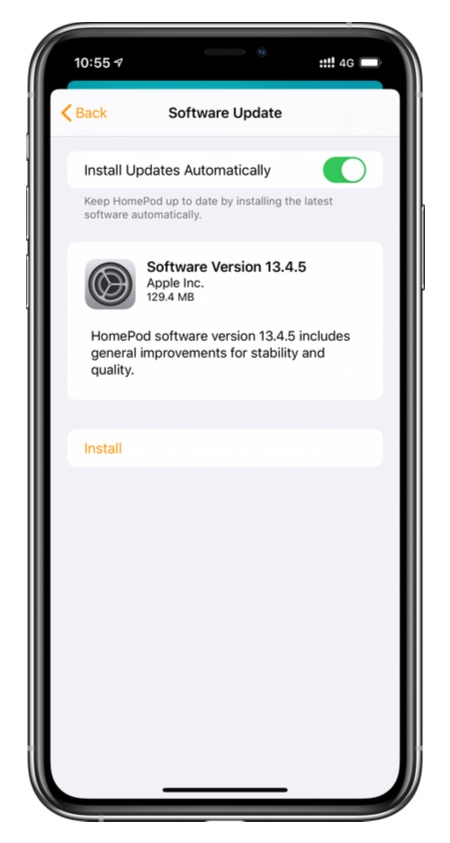 As you can see, there’s a not much to go along with. But that doesn’t mean in any way that you should skip out on this update.

Downloading the latest software release is as easy as launching the Home app and taking things from there. We have outlined the process here in detail. But of course, for the sake of simplicity, we are going to list down the steps below:

Note: You can skip the steps below entirely if you have enabled automatic updates for your HomePod. But if you want to force the update now, read on.

HomePod updates usually don’t take that long to install. In fact, by the time I was done writing this, my HomePod was done and dusted with 13.4.5.

What the software update improves remains to be seen. But if there’s something extremely notable here, we will point it out to everyone. In the meantime, brew yourself a cup of coffee and hit that update button.