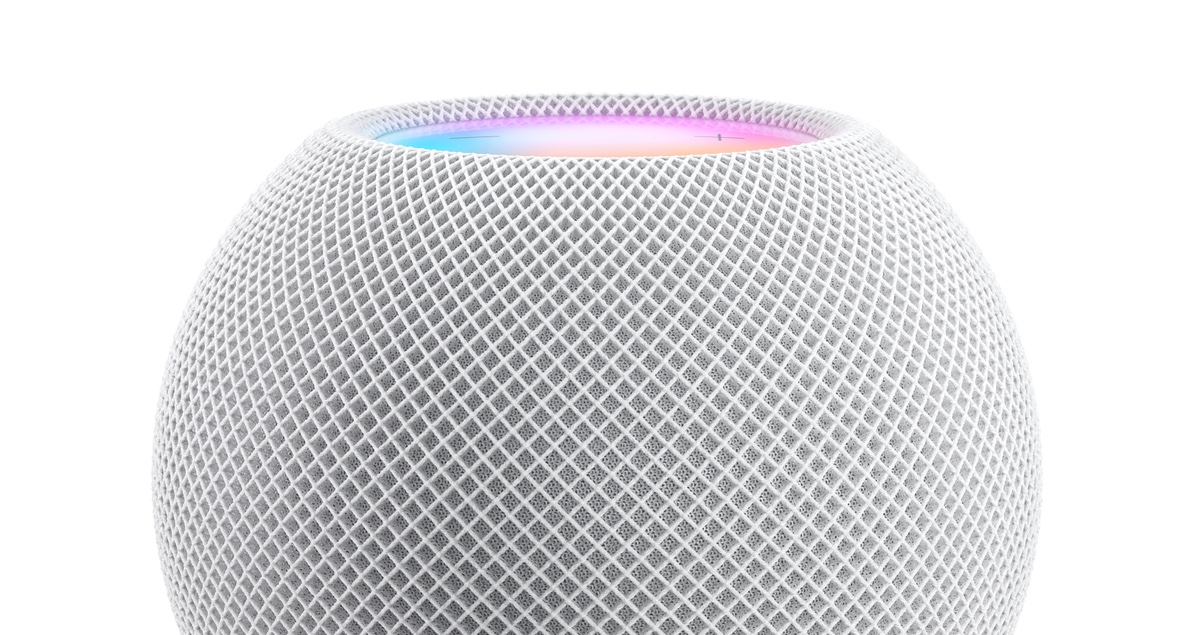 An updated version of Apple's HomePod is in the works that could potentially launch later this year or early next year. Apple has discontinued the original HomePod and the only variant it is selling at this point is the $99 HomePod mini. We have previously heard that Apple is working on a hybrid device that combines the HomePod and the Apple TV. Scroll down to read more details on the new HomePod and when Apple might see fit to launch it.

According to the prominent analyst Ming-Chio Kuo, Apple will potentially launch a new version of the HomePod in late 2022 or early 2023. In terms of design, Kuo suggests that the upcoming HomePod "may not be much innovation in hardware design." Moreover, there is no word regarding the size of the smart speaker from the analyst. It is not yet clear if Apple will update the original HomePod or the HomePod mini. 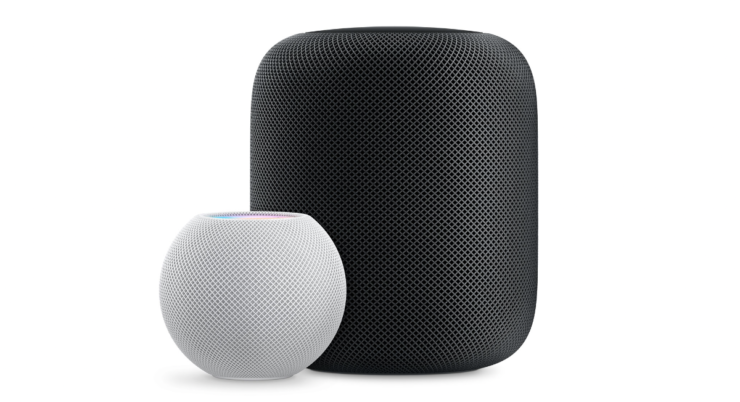 Apple would release a new version of HomePod in 4Q22-1Q23, and there may not be much innovation in hardware design. Smart speakers are undoubtedly one of the essential elements of the home ecosystem, but I think Apple is still figuring out how to succeed in this market.

As for the hybrid speaker with a screen, there is no guarantee that the product will see daylight anytime soon. If the product is in the works, it will compete against Google's Nest Hub and Amazon Echo Show. We will share more details on the subject as soon as further information is available.

When do you think Apple will launch the new HomePod speaker? Let us know your thoughts in the comments,