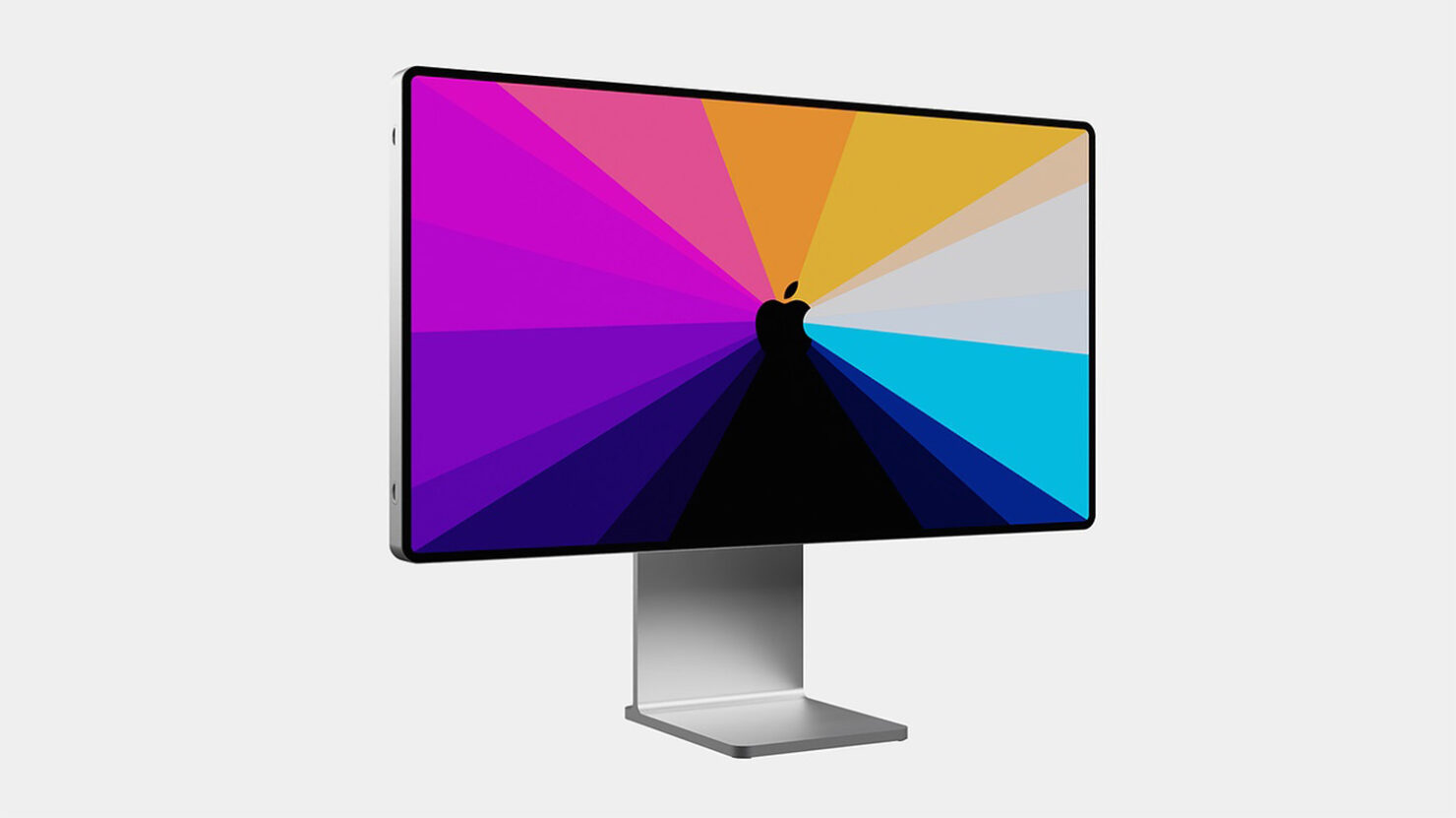 Apple's Pro Display XDR is one of a kind monitor that can be used by content creators and designers for accurate color corrections. Now, LG seems to be working on three new displays, including a new Pro DIsplay XDR with Apple silicon. Scroll down to read more details on the new displays and what can we expect from them.

As mentioned earlier, LG seems to be developing new displays for Apple, which includes a model based on the 24-inch iMac, a 27-inch iMac, and a 32-inch model which can be the next generation of the Pro Display XDR with an Apple chip. The news comes from the Twitter account @dylandkt with a mostly accurate record of leaks. The leaker shares that the displays are housed in unbranded casings but he believes that they are developed for Apple. This is because the specifications of the three displays are similar to the iMac and the Pro Display XDR models.

🧵Thread 1/4: There are three LG made Displays encased in unbranded enclosures for usage as external monitors that are in early development. Two of which have the same specifications as the upcoming 27 inch and current 24 inch iMac displays.

The leaker also coins that the 27-inch and 23-inch models feature mini-LED displays with a 120Hz refresh rate for ProMotion. In addition, the 32-inch model houses an unspecified Apple chip. Mark Gurman from Bloomberg also shared details on a new baseline display for the average consumer which will not cost not as much as $4,999 for the current Pro Display XDR. Moreover, the display could be potentially made available in two sizes - 24-inch and 27-inch.

The new information shared by Dylandkt is in line with past leaks and rumors and if it pans out, Apple will launch the first consumer-level display since it stopped selling the Thunderbolt Display back in 2016. Ross Young also stated earlier this week that Apple is working on launching the 27-inch  iMac Pro in the Spring of 2022. We will share more details on the subject as soon as further information is available.

Share your valuable thoughts with us in the comments section below.