Studio Display Details: No ProMotion, No mini-LED, No HDR 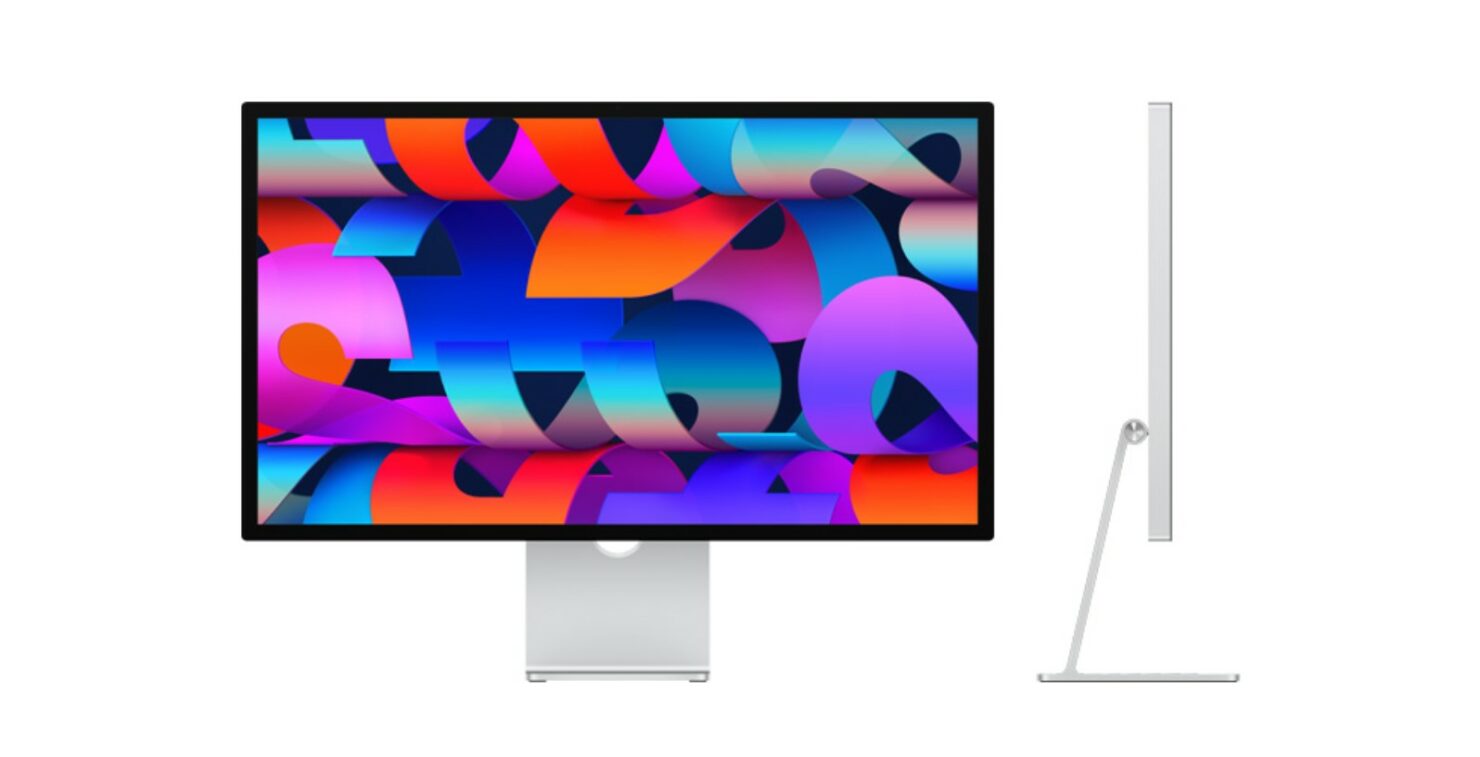 Apple's Recently Announced Studio Display Lacks ProMotion, HDR, and It is Not a mini-LED Display

In addition to this, the recently announced Studio Display does not feature ProMotion. What this means is that the display is pretty standard when it comes to the refresh rate. In contrast, the new 14-inch and 16-inch MacBook Pro models feature a 120Hz variable refresh rate. Lastly, the new display also does not pack support for HDR. Henceforth, if you want to consume HDR content, the new Studio Display will not be your first pick. 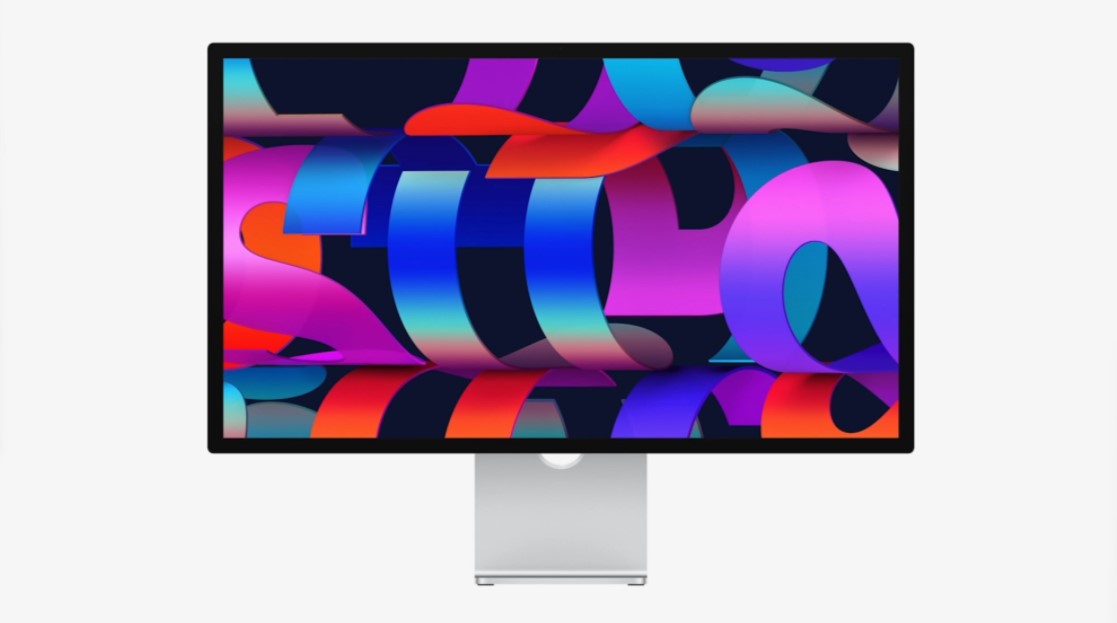 We have to take note that the Pro Display XDR and the Studio Display are two different genres of external monitors. Moroever, both externals displays have a major price difference. In addition, the $1,599 display from Apple houses a Center Stage-enabled 12MP webcam while the Pro Display XDR does not. What are your thoughts on the absence of these important features? Let us know in the comments section below.