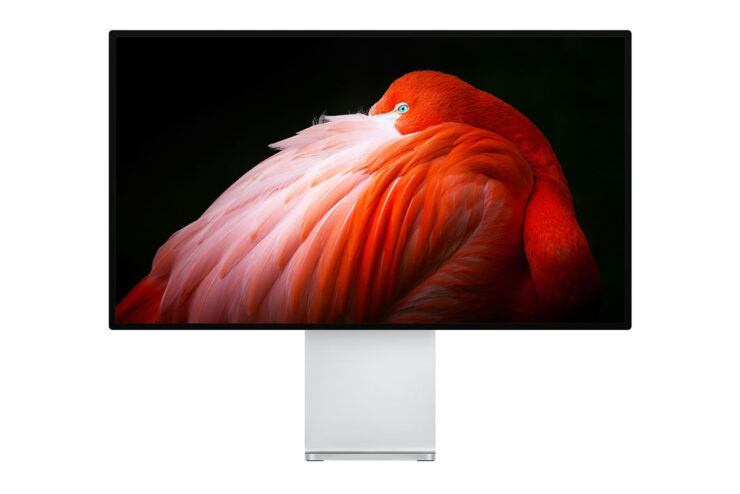 During Apple’s presentation, it compared its $5000 Pro Display XDR to those ‘over the top’ reference monitors costing upwards of $30,000 that big-scale production houses use. Now, a YouTuber decided to test out if those claims are true. Turns out he’s extremely critical of Apple’s most expensive monitor, as you’ll soon find out.

Vincent Teoh, TV reviewer at HDTVTest had some high-end gear to test out the Pro Display XDR and it gets compared to the exact 27-inch Sony BVM-HX310 reference monitor which Apple talked about during its WWDC keynote. Costing upwards of $40,000, Sony’s reference monitor is used for color-grading content churned out by big-wig production houses, so Teoh wanted to see if the Pro Display XDR would be a viable replacement for small-scale production houses who don’t have a fat wallet to purchase those reference monitors.

Turns out that Teoh was pleased with the Pro Display XDR’s build quality, but not as much when it comes to color-accurate work being done by a professional. Color accuracy and screen uniformity also suffered at peak brightness, leading Teoh to conclude that professional colorists may have to continue using those expensive reference monitors or wait for a better alternative that competes with the Pro Display XDR on a pricing level.

He also states that the reference mode of the Pro Display XDR is suitable for content consumption rather than content creation.

Those are some harsh words for a company, but Apple isn’t a stranger to criticism at this point. It should be noted that PCMag recently did a review of the Pro Display XDR and apart from the overpriced $999 stand, they didn’t have much to complain about regarding professional work being done on this monitor. Then again, that review may not have been as comprehensive as this one and we recommend that you check out the entire video below and assimilate more information from it.