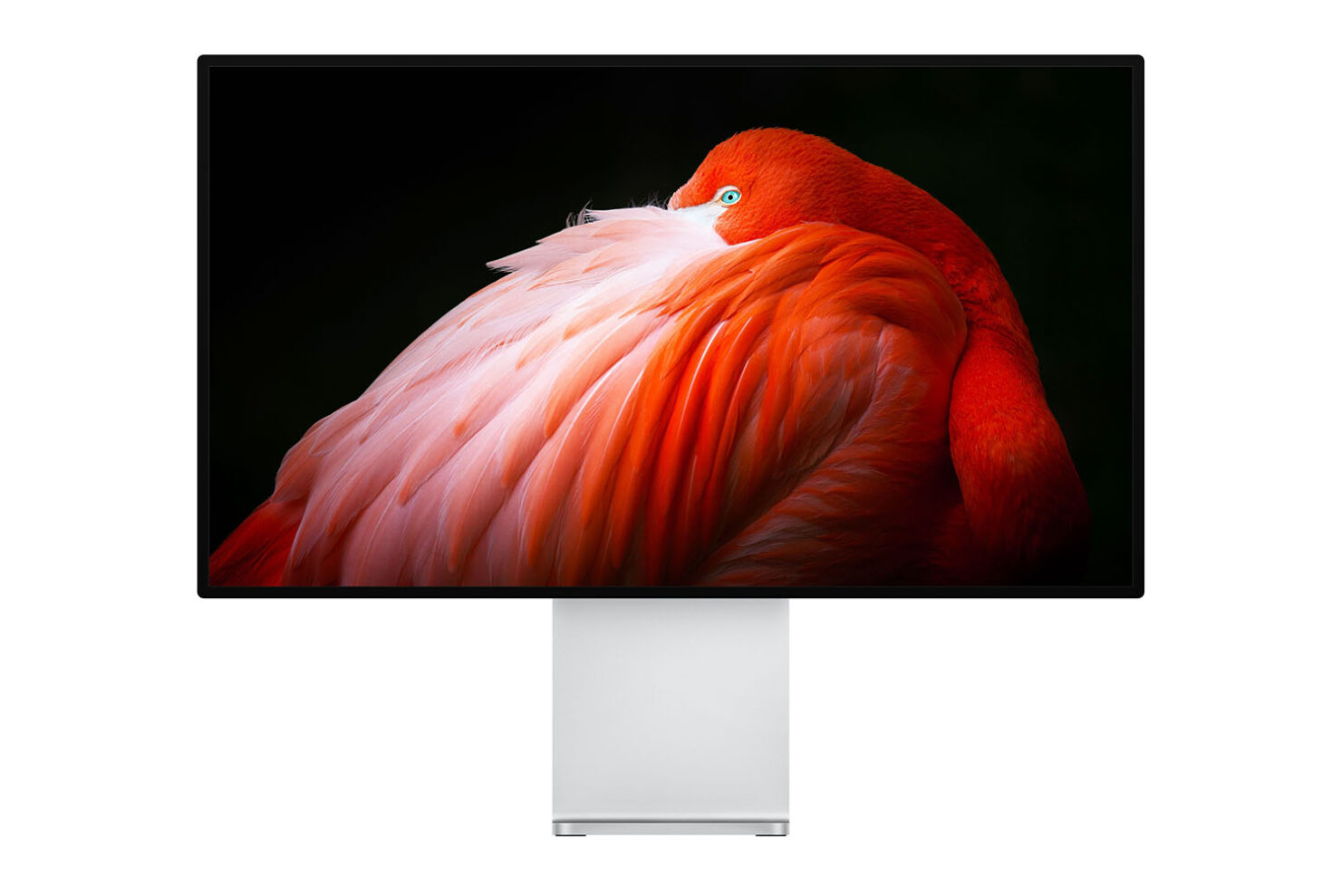 Apple’s A13 Bionic is still a force to be reckoned with, and the company has found many uses for it. In addition to powering the low-cost 2020 iPhone SE, Apple could use this chipset in its upcoming external display.

A report from 9to5Mac states that Apple is testing out this external display with the hopes of incorporating it with the A13 Bionic and Neural Engine. The new monitor apparently features the codename J327 but for the time being, technical specifications such as resolution and display size are unknown. This will be the first time Apple uses its custom silicon inside an external monitor, and when paired with the Neural Engine, there will be several benefits to these additions.

For instance, the Neural Engine can be used to accelerate machine learning, meaning that it could color calibrate itself to deliver an image quality that is pleasing to users based on the sort of work they want to do. Normally, monitors feature different color profiles depending on the activity you want to partake in, but the Neural Engine could take it to a whole new level. Additionally, hooking up the external monitor to a Mac mini or any MacBook model can mean that the Mac’s graphics resources will be taxed slightly less as some of the performance load will be handled by the A13 Bionic.

It is unclear if the same benefits will be carried over if customers hook up a Windows 10 notebook to Apple’s rumored external monitor, but that is something we will find out in the future. The report also claims that the new hardware could replace the Pro Display XDR, but the pricing of the external display was not a part of the discussion. Alongside this, Apple may introduce a more affordable monitor, but since there is no follow-up to that rumor, we will wait for more updates.

While it is refreshing to hear that Apple is working on a way to bring its custom silicon to other products, the company’s plans might change drastically in the coming months, so remember to treat this info with a pinch of salt.