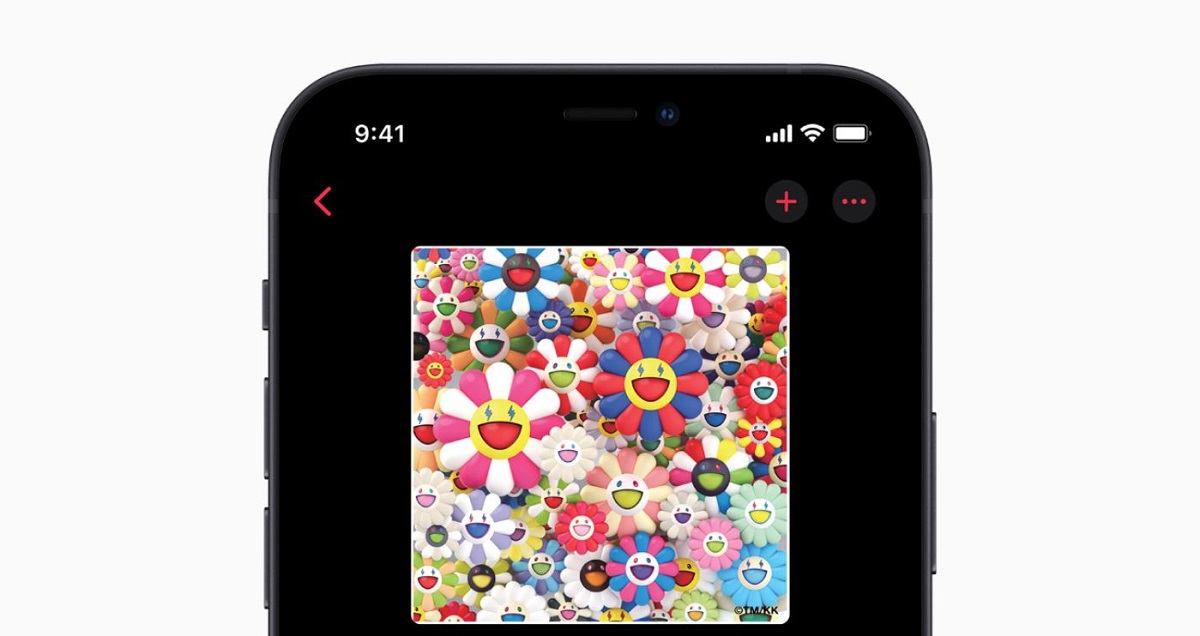 Apple Music is getting two new upgrades - spatial audio through Dolby Atmos and high-quality lossless audio. The best part is that the features will be available to all subscribers for free. If you have been waiting for the new feature, it will roll out with the release of iOS 14.6 in the coming weeks. The company says that it will have 75 million lossless audio songs by the end of the year and initially it will feature 20 million. What piqued our interest is the fact that lossless audio's highest resolution tier will require Apple Music subscribers to use external DAC equipment.

As mentioned earlier Apple Music's highest resolution tier will require the use of an external DAC. To begin with, Apple Music's lossless audio begins at CD quality that runs at 16 bit at 44.1kHz. It goes all the way up to the highest tier that plays music at 24 bit at 192kHz. For the highest resolution lossless audio, subscribers of the service are required to use an external DAC.

Another major aspect to take note of is that the upcoming lossless audio feature is not available on AirPods. However, spatial audio is compatible with wireless earbuds. Spatial audio is also compatible with your iPhone, iPad, and Mac's built-in speakers. While it is great to see Apple making these changes for better audio quality, it will definitely give the company an advantage over its competition. Spotify is also working on a Hi-Fi tier which is expected to launch later this year. If you are looking to run the highest resolution Apple Music on your device, you should have DAC equipment for conversion.

This is all there is to it, folks. Are you anxiously waiting for the lossless audio feature in iOS 14.6? Would you run the highest resolution lossless audio on Apple Music via a DAC? Let us know in the comments.