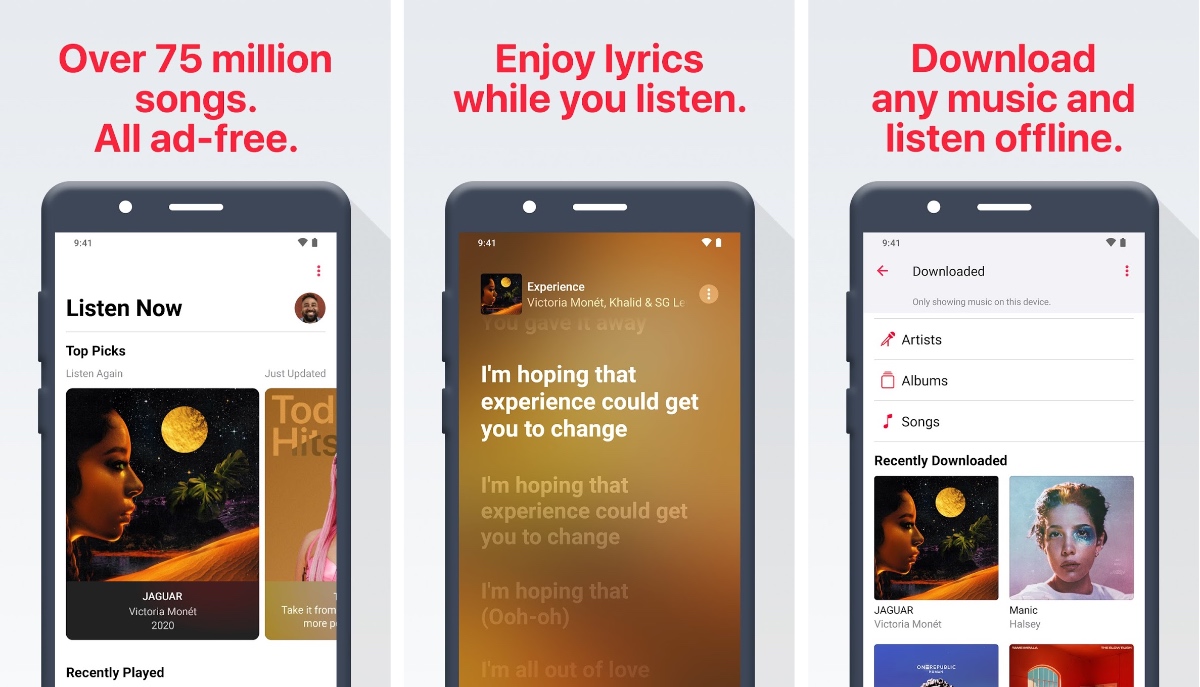 According to one report, Apple Music for Android might not get Dolby Atmos support when the new feature launches in June.

Apple Music for Android Might Not Get Dolby Atmos Support

Apple Music for Android will be getting lossless streaming support when it launches in June. But, Apple India allegedly says that Dolby Atmos / Spatial Audio might not be added to the service on Android. It is unclear whether or not it will ever make it onto Android either, even in a future update, according to MySmartPrice.

Unless there is a proper confirmation, we suggest taking this news as a grain of salt for now.

There are some things which we will never get answers for directly. But, we are still hopeful that Apple might actually end up releasing proper hardware that offers full support for lossless playback. But the big question is: will it be a wireless or wired experience? Given how much Apple has pushed for wireless technology over the years, suddenly a move to having a cable dangling around your ears sounds very un-Apple.