Apple M2, Successor to the M1, Has Reportedly Been Delayed; New Report Claims Custom Silicon Could Arrive as Late as H2, 2022 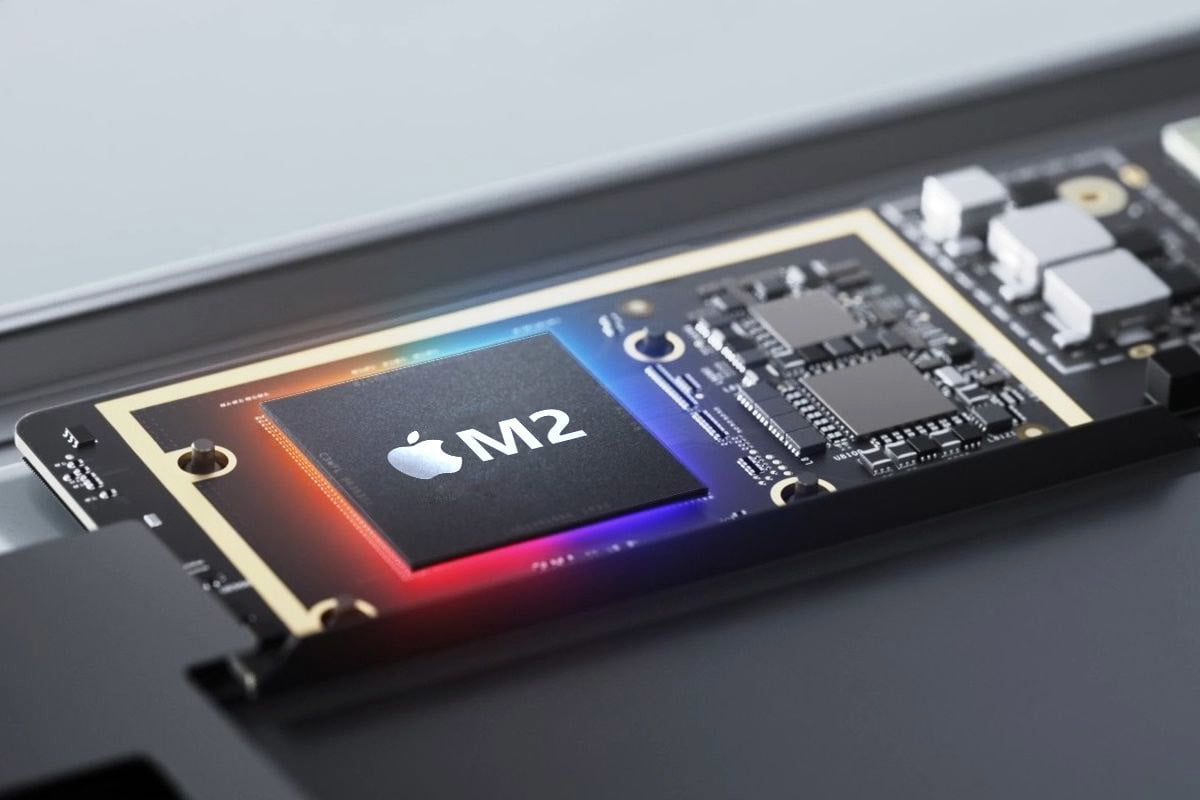 Apple’s M2 would serve as the successor to the M1, and according to a new report, the technology giant seemingly had plans to launch it this year, but it has been delayed. Instead, the new information states that the new Apple Silicon will arrive in 2022, alongside a new product.

M2 Said to Feature Fewer Processing Cores Than the M1X, but Will Be Mass Produced on a New Architecture

A report from DigiTimes claims that Apple plans to introduce the M2 in early 2022 or during the second half of next year. However, the report also mentions that it may be introduced with a 2021 MacBook Air, causing some serious confusion as far as Apple’s plans go. In the event that Apple does find a way to unveil a new chipset, the MacBook Air housing it could arrive in a lighter chassis, a MagSafe charging port, and a couple of USB 4 ports.

Apple may also use mini-LED technology on the new MacBook Air too, though a previous report states that the specific model will land in 2022. The entire DigiTimes report is behind a paywall, but RetiredEngineer® was kind enough to provide some key takeaways from the report. Firstly, the M2 could be made on the same architecture as the A15 Bionic, a chip whose mass production reportedly kicked off in May. It will be made on TSMC’s N5P process, which is said to be an advanced version of the company’s 5nm technology.

However, the overall core count of the M2 could be lower than that of the M1X, which is a new custom silicon said to arrive in this year’s MacBook Pro line and Mac mini. Fortunately, the advantage here is that the new architecture could allow Apple could tweak the cores to run at a higher frequency, resulting in improved performance for the 2022 MacBook Air. Previously, a tipster and iOS developer predicted that Apple’s M2 would arrive next year in the aforementioned product but did not hint that the SoC was delayed.

Of course, since there is a ton of confusion in the air, we recommending treating this report with a pinch of salt. If Apple announces a new MacBook Air in 2022 with the M2, would you consider picking it up? Tell us down in the comments.