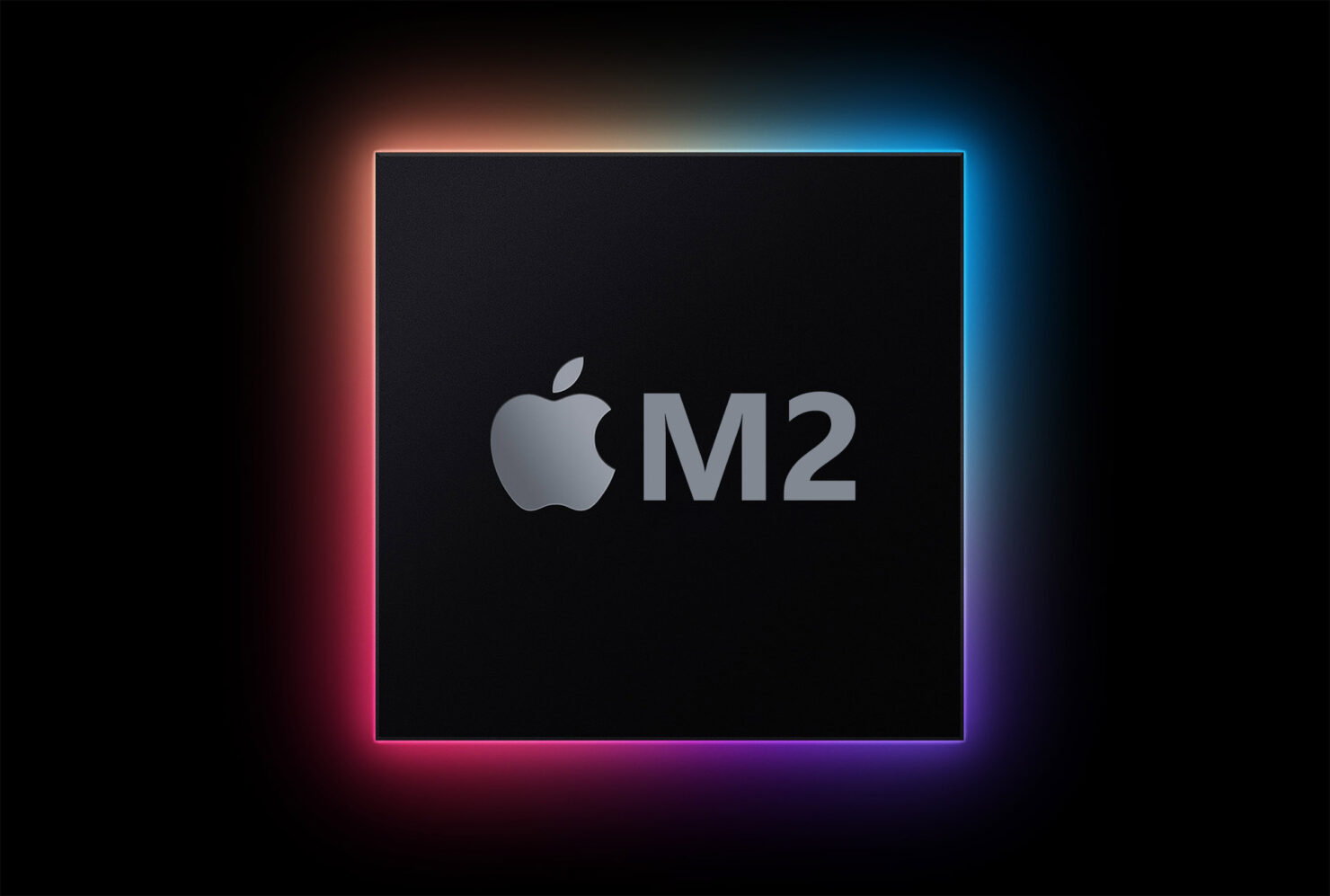 Lately, there has been some confusion regarding Apple’s next custom silicon for its Mac lineup. Rumors were floating around concerning the successor of the M1 to be called the M1X or M2. Luckily, one tipster states that Apple is working on two of them, with the M2 expected to be found in the upcoming 2022 MacBook Air.

According to Dylan, who is also known as @dylandkt by his Twitter handle, previously said that Apple's MacBook Pro and Mac mini would arrive in the fourth quarter of 2021. The chipset fueling these machines, according to him, will be the M1X. According to previous specifications, the M1X will sport 10 cores, where eight of them will be focused on performance, with the remaining two directed towards power efficiency.

As far as the M2 goes, a previous report stated that it would be an improved version of the M1. This information suggests that the chipset will feature eight processor cores, with possibly nine or ten graphics cores, compared to seven or eight on the M1 MacBook Air. However, the previous report did mention that the processor cores will run faster in the new chipset, meaning that Apple could allow the performance cores on the M2 to run at a higher frequency, but all info is not available at this time.

Just wanted to share some details on when to expect the next generation M2 (not the M1X which is reserved for the Pro Mac devices). This processor is on track to release in the first half of 2022 alongside the upcoming colorful Macbook (Air).

The tipster also mentions that the 2022 MacBook Air is on track to be released in the first half of the next year and is expected to arrive in different colors. It is also possible that the newer version arrives in a lighter chassis, a MagSafe charging port, and a couple of USB 4 ports. With the new MacBook Pro models reportedly arriving with mini-LED screens, Apple might use the advanced display technology on the 2022 MacBook Air too, but nothing is confirmed at this stage.

Of course, Apple’s plans might change significantly in the future, so we will keep you in the loop, as always.