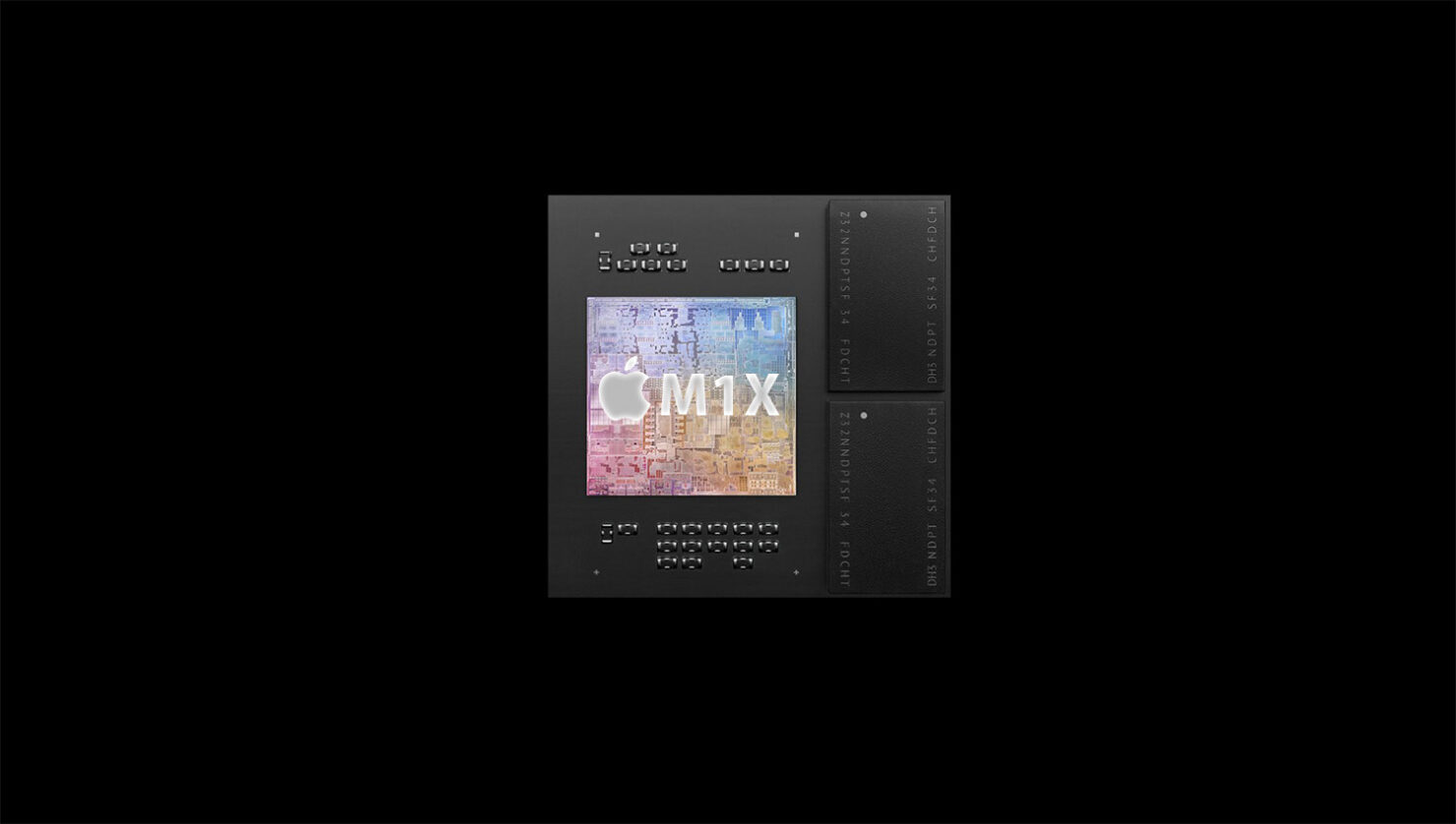 Apple’s M1 GPU performance was nothing to brag about, but despite being an integrated solution, its 8-core GPU churned out frames equivalent to a desktop GTX 1050 Ti with a 75W TDP while consuming a fraction of the power. The M1X, on the other hand, may be in a league of its own, according to the latest performance estimates provided by a YouTuber.

Dave2D appears to be excited for the redesigned 14-inch and 16-inch MacBook Pro models, mainly because of that M1X silicon. According to a previous report, Apple is working on two custom chips codenamed Jade C-Chop and Jade C-Die. While both of them are expected to feature a total of 10 processing cores, the number of GPU cores will be significantly different depending on which model you purchase.

The YouTuber believes that the higher 32-core GPU option will be available in the 16-inch MacBook Pro since the increased number of cores would require more power. The larger machine could accommodate this power requirement thanks to having a bigger footprint, which in turn will allow it to house a bigger battery. The M1X with a 32-core GPU is also expected to feature a larger die size, which again, might only be found in the bigger MacBook Pro since it has the size advantage for sporting a better cooling solution.

However, that is not the part you are looking for. What you are looking for is how much performance the M1X GPU can deliver. Well, according to Dave2D, the 32-core option with a 40-watt limit could deliver the same number of frames as an RTX 3070 for laptops operating at 93 watts. The benchmark used to obtain these estimated results is GFXBench 5.0 Aztec, running at 1440p. In short, the M1X GPU consumes less than half the power of laptop RTX 3070 but delivers near-equal performance.

If that happens in real-world scenarios, you can rest assured that a lot of jaws will be dropping to the floor. The M1X GPU with 16 cores also obtains respectable results, with Dave2D showing that at an estimated 20-watt power consumption, it can deliver much better performance than the Radeon Pro 5500M and GTX 1650. Both results show a gigantic leap in GPU performance, especially for a MacBook Pro, which ships in a noticeably thinner chassis.

Of course, you need to be reminded that these are just estimates, and we will get to know accurate results shortly after the arrival of the new MacBook Pro models. Speaking of arrival, we might expect them during WWDC 2021, though other reports claim that mass production will not happen until later this year. Whatever transpires, we will keep our readers in the loop and update them accordingly, so stay tuned.

Until then, you can check out Dave2D’s video below, along with some extra links that dives deeper into the M1X’s potential performance and specifications.