The iPhone 8 is a regular feature of the rumor mill. This is despite the fact that the device will be launched in September. Apple will introduce a lot of upgrades this year, the biggest of which will be OLED displays. Company fans and industry watchers have pleaded for the display for quite a while. Now, we've got some more details for the iPhone 8. Take a look below to find out more.

A lot of big rumors have surfaced for the iPhone 8. An edge to edge display, optical fingerprint recognition, bezel free display, a glass build and other details paint a positive picture for the device. Combine these aesthetics with the much awaited upgrade to 10nm processors and you'll see how Apple plans to celebrate the 10th anniversary of its biggest product to date.

The iPhone's hit a few rough patches in its history, the latest of which is Apple's decision to remove the 3.5mm earphone jack on the device. To compensate, Apple paired the device with a lightning to 3.5mm adapter, for all those users unwilling to upgrade to wireless earphones. However, it's a rather clunky approach for the iPhone. The smartphone is after all, built around notions of seamless functionality. 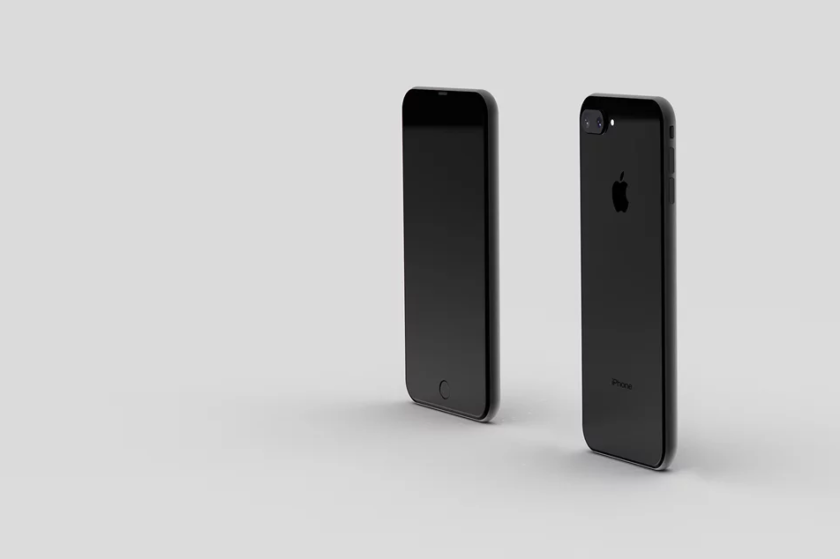 This year, with the iPhone 8 Apple will overcome this drawback as well, if our Chinese friends are correct. Sources claim that the iPhone 8 will feature a new UAC adapter. Through this, the smartphone will feature USB Type-C, Type-A, lightning, 3.5mm and other interfaces. It's a good concept which will refine the iPhone's connectivity a lot. Apple's caught in a bit of a rut with regards to ports this year. The latest MacBook Pros feature very few ports, drawing outcries from a lot of folks out there.

A UAC adapter will eliminate the need for any other connectors for the iPhone and save users some hard earned cash as well. Not to mention that it'll transform another vital smartphone accessory, the adapter. The iPhone 8 is seeing some big rumors folks. The device will be a complete overhaul of the lineup if rumors turn true. There's a lot of time left until September. More information will surface in the coming months. Till then, stay tuned and let us know what you think in the comments section below. We'll keep you updated on the latest in the meantime.