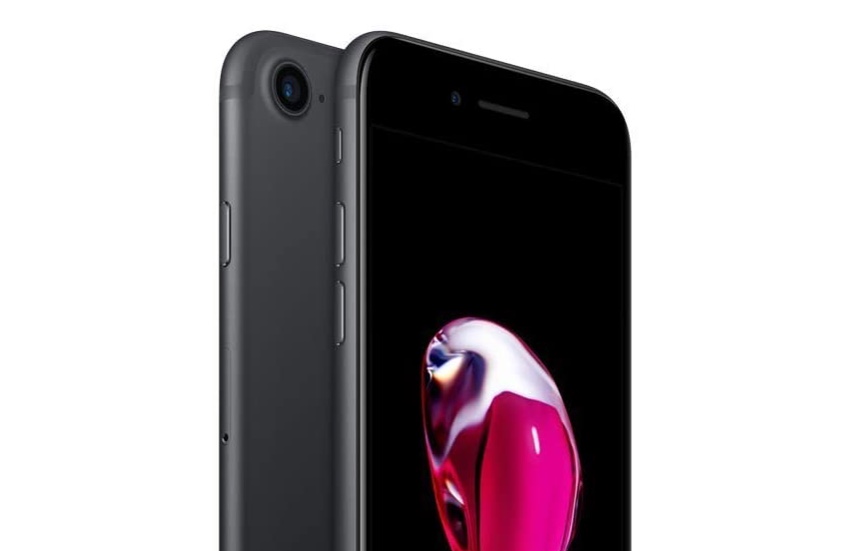 The Apple iPhone 7 is currently going for just $189 fully unlocked and renewed over at Amazon. Stocks are limited so grab your smartphone today.

Apple sells a wide variety of phones these days, catering to every type of user. But the company doesn’t sell anything which you’d categorize as ‘vanilla.’ A phone without any superficial bells and whistles, but focuses on just one thing - being a great everyday phone, that’s it. The iPhone 7 is one such phone, and it can be bought renewed straight from Amazon for a low price of just $189.

Packing a 4.7-inch Retina display, the iPhone 7 is extremely handy as a smartphone. This display features 3D Touch, a feature which is not even present in the latest flagship lineup from Apple. This means you can deep press on certain menus and icons to reveal more options. Then you get the A10 Fusion chip which is still surprisingly good even after all this time. Jus have a look at the iPad 7 and you’ll know what we’re talking about. The tablet features the same A10 Fusion chip as the iPhone 7 and it flies through tasks like a champ.

You get a wonderful set of cameras on the back and front that shoot great photos. The rear camera can shoot videos in 4K, and you already know it packs one of the best quality around for a smartphone. Everything is topped off with the fact that the iPhone 7 runs Apple’s latest software update, iOS 13. That’s a huge win by itself.

The phone is fully unlocked and will work on any carrier that supports 4G LTE as well.