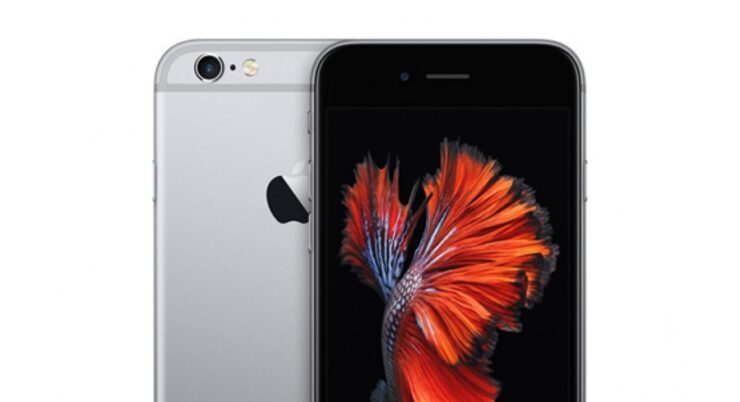 The iPhone 6s is an epic phone and it can be yours today fully unlocked and renewed for a low price of just $129.

For me, the iPhone 6s is a very, very interesting phone. It might belong to a totally different era, but after all these years, it runs Apple’s latest operating system - iOS 13. In fact, I dropped a few opinion about how the phone holds up in 2020 - be sure to check that out here.

Long story short - if you want the iPhone experience for very less money then the iPhone 6s is the way to go right now. Luckily, a fresh stock of renewed units just dropped over at Amazon, and you can pick up the smartphone for just $129 apiece. That’s super cheap for a phone that runs the latest software update.

The phone packs a 4.7-inch Retina display with 3D Touch. This means two things - you get access to a display that’s super manageable and crisp, while packing tech which no one else could pull off. Oddly enough, 3D Touch is not even available on Apple’s latest pro lineup of smartphones which is a shame. Moving on, there’s the Apple A9 chip under the hood which is surprisingly fast. In fact, for daily tasks, it’s more than enough and you won’t run into any sort of slowdowns whatsoever. Everything is topped off with a camera on the back that can record 4K video.

Since this is a renewed smartphone therefore you can expect it to ship with at least 80% of battery health onboard. You will get an MFi-certified Lightning cable and charger in the box.

Hurry up if you want this phone for yourself. Renewed items tend to sell very fast due to their insane value. And since this is a fully unlocked smartphone, therefore chances are slim that anyone would ignore this deal.

While you are here, you may want to check out the following: