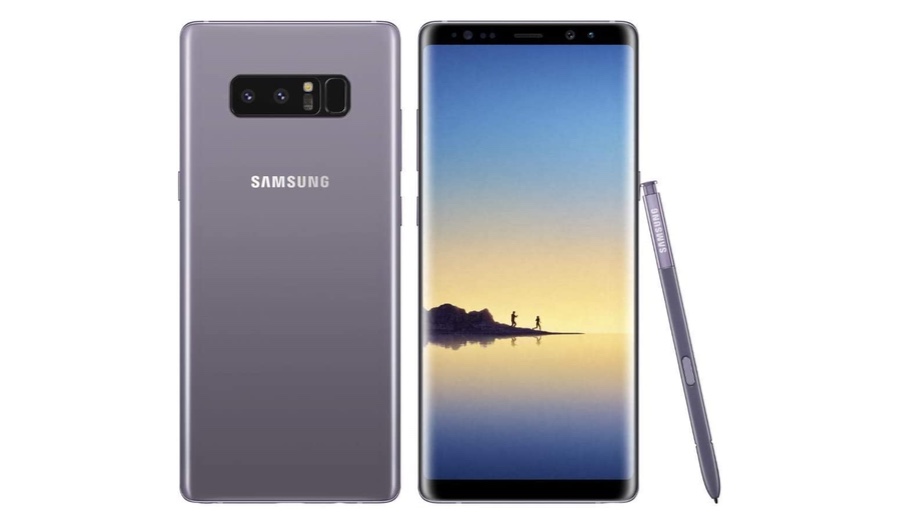 Just when we thought the deals couldn’t get any better, a fully unlocked Galaxy Note 8 comes by, fully unlocked, renewed for just $300.

When it comes to the ultimate in Android smartphones, the Galaxy Note lineup is the king. And right now you can get a taste of Samsung’s flagship lineup for a low price of just $300 in the Galaxy Note 8.

Released back in 2017, the phone packs a mega punch even in 2020 in a lot of key areas. To kick things off, you get a large and beautiful 6.3-inch Super AMOLED display with a resolution of 1440x2960. This display is absolutely perfect for consuming any type of content. Literally anything. Whether it’s playing games, watching movies, TV shows, a display from Samsung will always nail it every single time.

Then there’s the powerful set of cameras that can snap great photos and video regardless of the situation. You also get 6GB of RAM that’s perfect for a phone like the Note 8, meaning you can multitask without worrying about slowdowns or stutters. Ever wanted to scroll through Twitter and watch videos on YouTube at the same time? You can totally do that on the Note 8.

Wireless fast charging, wired fast charging, S Pen, support for LTE-A, microSD card slot are just some of the vast array of features that make this smartphone an absolute stunner.

Since this is a fully unlocked smartphone therefore it’s ready to work on any carrier with full support for 4G LTE. You also get a USB-C cable and charger in the box.