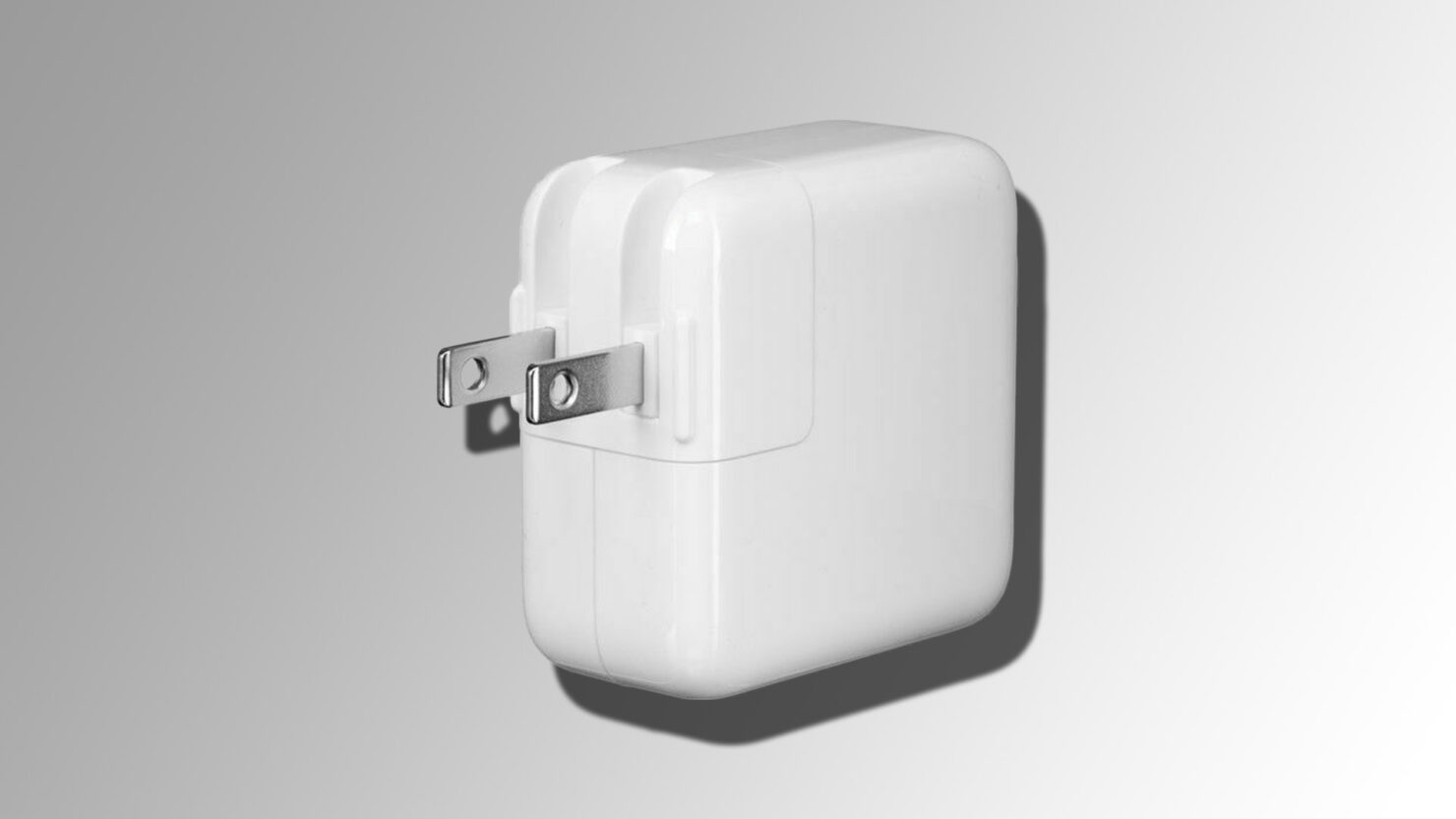 A leaked support document revealed that Apple plans to introduce a 35W charger that would have two USB-C ports. That power brick has now allegedly shown up online, with images showing that the accessory will sport a compact form factor, implying that it will be based on gallium nitride (GaN) technology.

The images were posted by ChargerLab, along with a label that reads out the 35W output of the power brick. Looking at the design of the upcoming adapter, it will have foldable prongs, along with a compact design, allowing users to cram it anywhere, especially in their pockets when traveling. The foldable prongs would have aided Apple in reducing the overall size, and since the charger is potentially based on GaN technology, that contributes the most.

According to TF International Securities analyst Ming-Chi Kuo, Apple would launch its dual-USB-C port charger at some point in 2022 but mentioned a 30W output, not 35W. Apple was also rumored to prep a 65W GaN charger, but that product never materialized for undisclosed reasons. It should be noted that this 35W power brick is not the first from the technology giant to be based on GaN technology. Back in 2021, when Apple introduced its redesigned 16-inch MacBook Pro, users were provided with a 140W USB-C power brick.

Compared to regular chargers, GaN variants are smaller in size, lighter, and more efficient. Third-party accessory manufacturers like Anker and Belkin are far ahead of Apple though, as they are already providing GaN chargers catered to a variety of Apple products such as iPhones and iPads. Considering its 35W output, this dual-USB-C port charger could top up additional devices like the MacBook Air and the HomePod mini.

Pricing is not a subject that ChargerLab touched on in its tweet, but it will likely be more expensive than what third-party manufacturers are offering on the market.