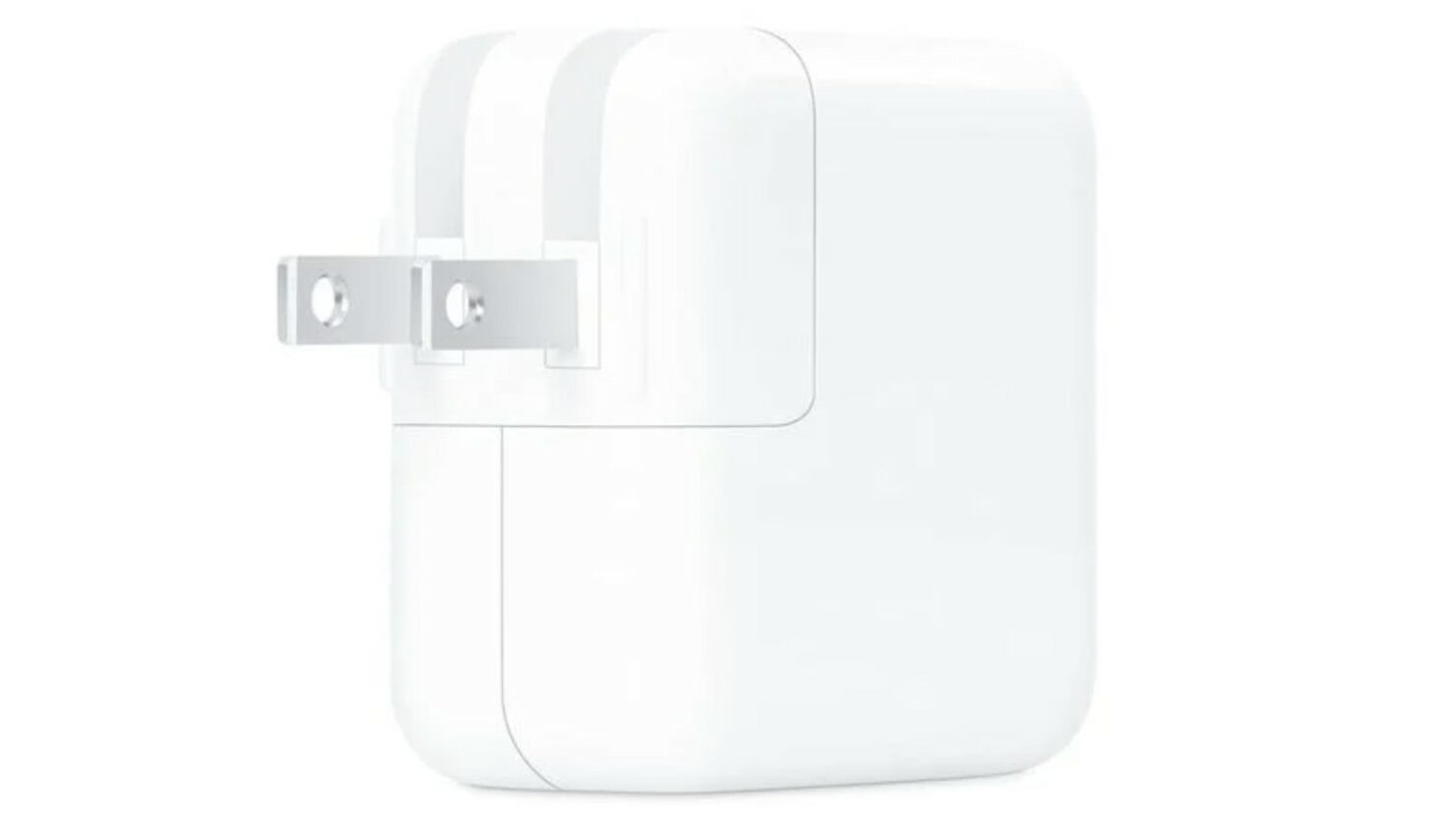 Apple has a plethora of products lined up for this year. While we are expecting the new iPhone 14 series, new Macs, and Apple Watch models, it has been recently discovered that Apple might be planning to introduce a new 35W USB-C charger with two ports. Scroll down to read more details on the subject.

Apple Might Launch a New 35W Dual-Port USB-C Charger in The Future, as Leaked in Apple Support Document

According to a leaked document discovered by 9to5mac, Apple might launch a dual-port USB-C charger soon. The new support document was online on Apple's website for a short time which was later removed. The document mentioned a new 35W Apple charger with two USB-C ports. Apple could use the unreleased charger to power a wide range of devices which including MacBook Air, iPads, iPhones, and much more. 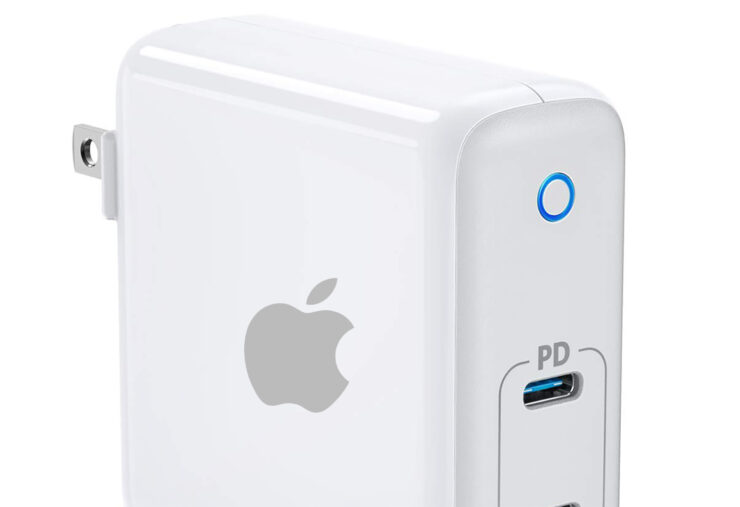 Apple's leaked power adapter is slated to support the following modes: 5VDC/3A or 9VDC/3A or 15VDC/2.33A or 20VDC/1.75A which will offer 35W of power. Take note that the leaked USB-C charger from Apple will support 35W in total and not for each port.

There are no concrete details on when Apple will make its 35W dual-port charger available to the public. We can presume that Apple will offer a GaN charger which was previously reported by Ming-Chi Kuo. However, nothing can be said for certain at this point since the final word rests with Apple.

This is all there is to it, folks. We will share more details on the subject as soon as further information is available. What are your thoughts on the subject? Let us know your valuable insights in the comments section below.