Apple to Discontinue iPhone X and iPhone SE in Q3 in Favor of Increasing Production for Newer Models, Claim Analysts 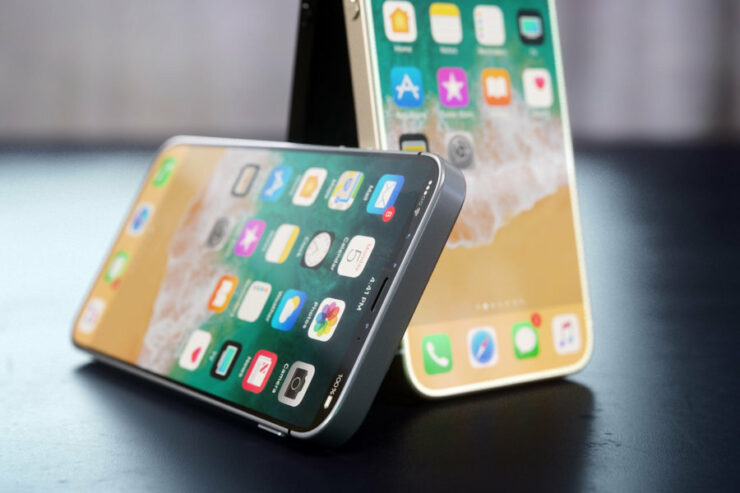 Analysts are expecting Apple to completely replace the production of iPhone X with the 2018 lineup, which includes one 6.1-inch MLCD+ screen variant, which analysts are calling the iPhone 9, while the remaining two devices will feature OLED screen technology. While consumers might be actively waiting for the arrival of the newer models, Apple is also believed to phasing out its 4-inch iPhone SE as well, which was launched back in 2016.

Analysts Are Calling the Upcoming 6.5-Inch Variant the iPhone 11 Plus; the Model Should Please Consumers Thanks to Its Larger Screen Real Estate

This hasn’t come as a surprise; most mobile manufacturers are racing towards the production of phones with a big screen and slimmer bezels. In keeping up with this trend, Apple probably doesn’t think it’s logical to keep producing a 4-inch phone or the $999 iPhone X which no one will buy once the new generation is officially out. Apple is also planning to introduce a 6.1-inch inch LCD iPhone with a notch that will apparently retail for $549 for the base version, and come with better hardware than the iPhone X.

In short, the iPhone X will no longer seem like a viable option to consumers, even after Apple introduces a price cut in the previous-generation flagship. Additionally, the iPhone X is also comparatively costly to make because of pricier components such as AMOLED panels from Samsung and TrueDepth camera from various other suppliers. Why add more components to the stock when you can procure a smaller number for the upcoming 2018 family.

A lot of people decided against upgrading to iPhone X because of its high price and other reasons, even though the flagship did end up being the best-selling smartphone for Q1 2018. BlueFin analysts believe Apple has an opportunity to attract those customers who are due to upgrade their phone this fall, particularly fans who are most likely to buy one of the three models the tech giant will release this year.

These analysts have learned that Apple is apparently planning to ask suppliers to make around 180 million phones for the next fiscal year, included in these are iPhone 8 units as well since the company will have better liberty in reducing the pricing of these ‘bezeled’ devices. Also, analysts are referring to the upcoming OLED-touting models as iPhone 11 and the iPhone 11 Plus, with the latter expected to placate fans who didn’t like the iPhone X because of its smaller size.

The iPhone 9 will be targeted to budget-conscious consumers but it will be limited to a single camera setup at the back and front. Do you think it would be a good idea for Apple to phase out the iPhone X and iPhone SE? Tell us down in the comments.