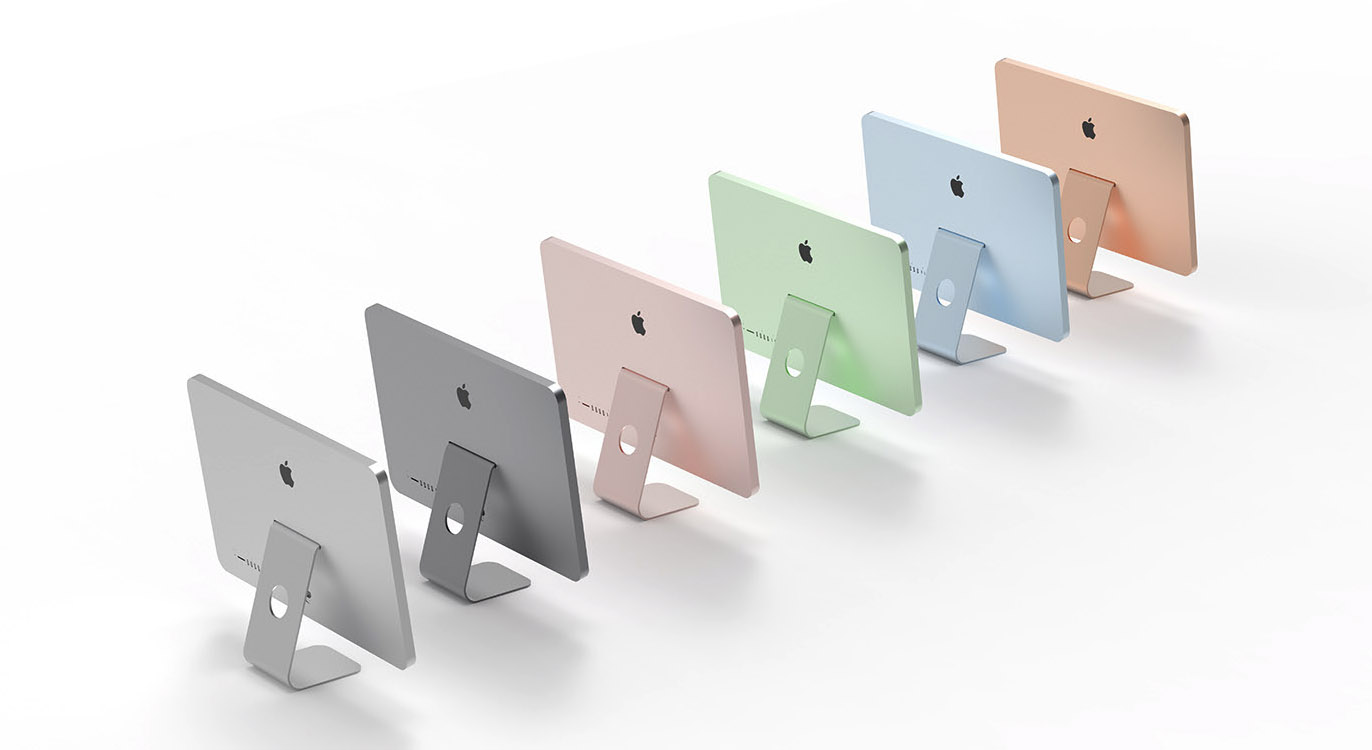 Apple’s April 20 ‘Spring Loaded’ event is only a few days away, and that can only mean that last-minute information will come through for us to get excited even more. With that being said, one leakster hints that the company could unveil a slew of powerful, colorful, and redesigned iMac models during the event.

Leakster Puts out a Tweet, Hinting That a New iMac Announcement Might Only Be a Couple of Days Away

The leakster known as L0vetodream has garnered quite a reputation over these years as an individual with impeccable knowledge regarding Apple’s future plans. On this occasion, he has put out a tweet revealing two images. One showing Apple’s ‘Spring Loaded’ event logo while the other shows the company’s long-discontinued lineup of color iMac G3s. These hints towards a release of redesigned colorful iMac models that might be a part of Apple’s April 20 announcement.

The redesigned part means that Apple might finally eliminate the large bezels on the new iMac models and introduce fresh display sizes. According to a different tipster, the new iMacs will arrive in two display sizes and sport a 12-core SoC based on the 5nm M1. However, that same tipster stated that the redesigned Apple Silicon iMac models had been delayed to October.

A previous rumor circulated by Jon Prosser claimed that the new iMacs would arrive in a fresh wave of colors, resembling the iMac G3 models, but with massive changes to the design. According to the details, these new machines would take inspiration from the Pro Display XDR, sporting a boxier design but with a significant reduction in the bezels.

We will obviously find out if L0vetodream’s claims are true or not, and we will update our readers on everything new in the latest models. Do you think Apple will unveil new and colorful iMac models on April 20? Share your thoughts down in the comments.