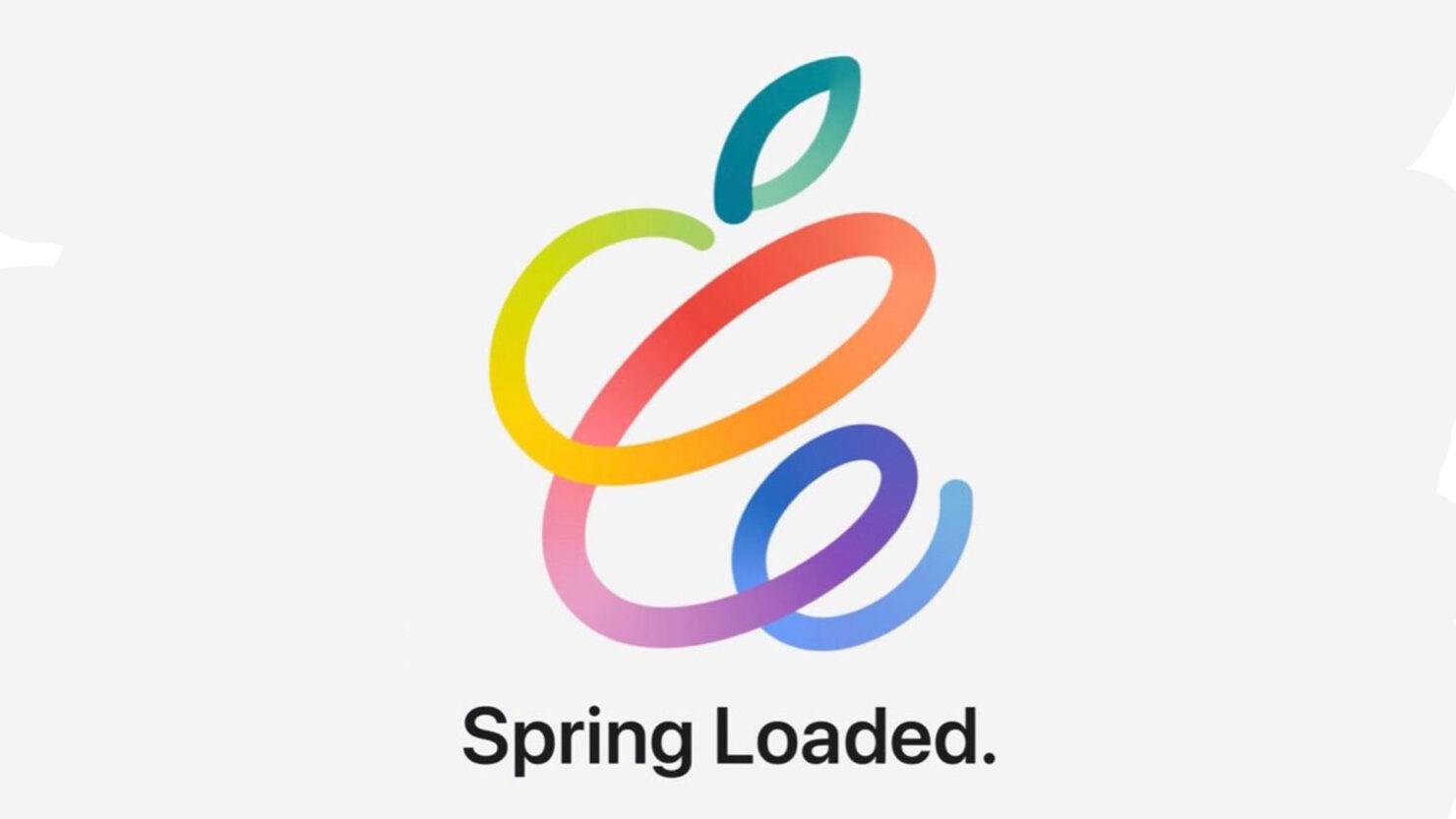 Shortly after Siri prematurely revealed that Apple would hold an event on April 20, the company has officially started sending out invites for its ‘Spring Loaded’ presentation that will take place on the same date. The company has always sent out invites a week prior to the actual event, so those people that were speculating if Apple would go through with it, well here is the evidence, in the flesh.

The event will take place at 10:00 AM Pacific Time at the Steve Jobs Theater on the Apple Park campus located in Cupertino, California. Ever since the global health crisis, Apple has proceeded to announce products either in the form of press releases or through a pre-recorded presentation. Since the pandemic has not subsided, we expect Apple to follow the same approach it carried out last year, while unveiling a few products that customers have been highly anticipating.

One of them is the 12.9-inch 2021 iPad Pro series. This tablet family is to be the first of many from Apple to adopt mini-LED technology. Unfortunately, a previous report claims that the new iPad Pro will be available in limited quantities as Apple’s suppliers are experiencing mini-LED shortage. Aside from this, the company might provide a sneak preview of the Apple Silicon iMac, which is expected to sport a revamped design. According to a tipster, it will arrive in two display sizes, along with a custom chipset that is based on the M1.

We are still waiting for the AirTags to arrive. AirTags are Apple’s Tile-like Bluetooth-enabled tracking tags, and while these have been circling in the rumor mill, we have yet to witness a solid launch. Perhaps April 20 will be that faithful day. Maybe it will not. Regardless, we will provide updated news for our readers, and we want to know your thoughts on what products are you expecting to see during the event.