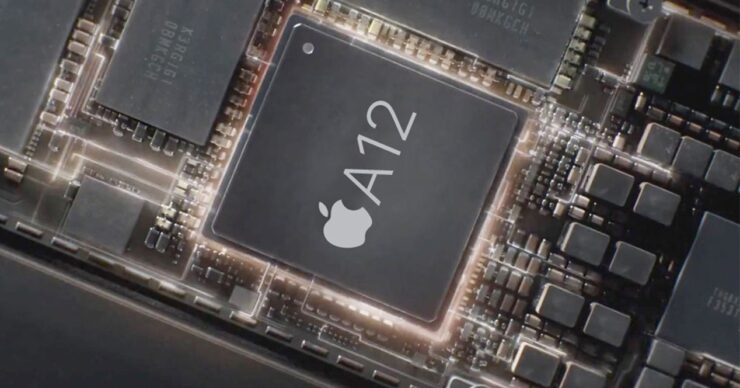 We've got only a few weeks before the 2018 iPhone lineup from Apple is official. Apple's security measures to prevent leaks are working, as no component or visual data from Cupertino or its manufacturing partners has surfaced so far. The only details for the iPhone 9, iPhone X(s), and iPhone X(s) Plus (all tentatively dubbed) that are available come from analysts, some of who have good past track records.

Today, we've got some numbers for this year's iPhones' A12 processor from a source that's been talking about the chip for quite a while but has only just provided some facts. Take a look below to find out more.

Alleged Benchmark Scores For The Apple A12 Show 300k+ Score In Antutu, In An Unprobable 50% Increase

Today, we've got the first Antutu benchmark scores courtesy of serial tipster Ice_Universe. He's mentioned the Apple A12 several times over the course of this month but is hesitant to share more details for the processor. This changes today, as according to the latest, Apple's A12 comfortably crosses the 300k barrier on Antutu.

According to tipster, the Apple A12 comfortably scores 350,000 points on Antutu. In comparison, the company's current flagship smartphone processor the A11 Bionic scores around 220,000-230,000 on the benchmarking app that measures a gadget's performance holistically.

This marks for a near 50% performance increase, which is interesting as we've seen the percentage being mentioned (for only single-threaded performance) by SemiAccurate's Charlie Demerjian. Since Demerjian didn't respond to requests for clarification, we're uncertain about his source. He believes that the Apple A12 increases single threaded performance by 50% while keeping power consumption same, which is a huge claim and therefore requires copious amounts of salt unless more details surface.

Speaking of which, we've also got the A12's alleged GFXBench scores today, that indicate a strong GPU performance, which in turn can help drive up its aforementioned Antutu scores. 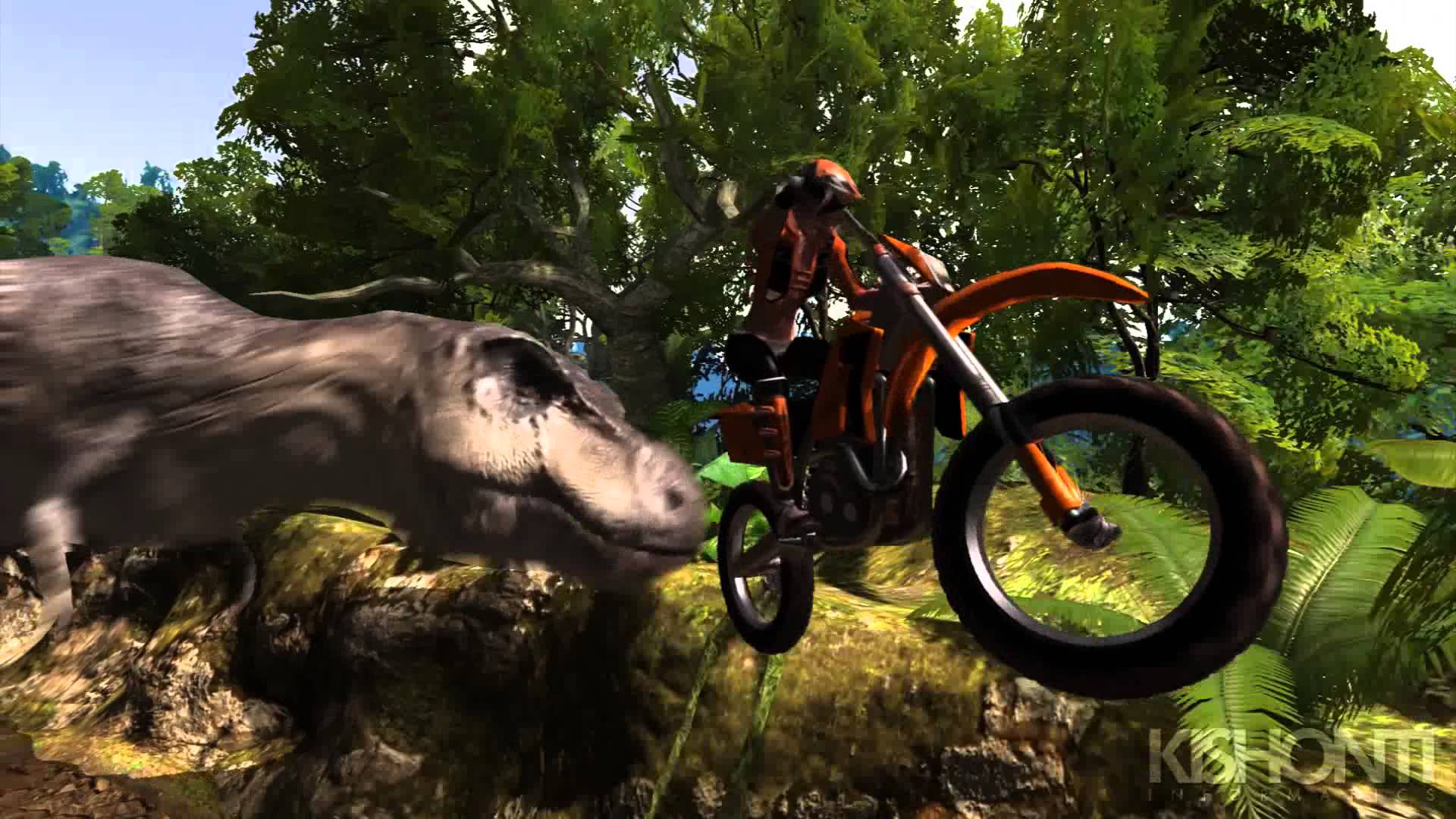 In his second claim, Ice_Universe provides details directly related to the Apple A12's GPU. Apple's been introducing custom elements into its GPU before it parted ways with Imagination Technologies on last year's A11 and the hardware has demonstrated consistent results. The Apple A11's GPU scores around 75-95fps in Manhattan Offscreen and 170-195 in T-Rex Offscreen.

Previous reports for the Apple A12 suggest a performance increase of around 30-35% in compute and Apple will also benefit from the benefits of a node jump to 7nm. TSMC's 7nm is expected to provide 40% power efficiency and a 37% decrease in surface area, that will further decrease latency. Combine this with micro-architectural upgrades and Apple just might live up to Ice-Universe's report.