Anthem Story Trailer Debuts at The Game Awards 2018; Demo Will Be Available to Anyone on February 1st 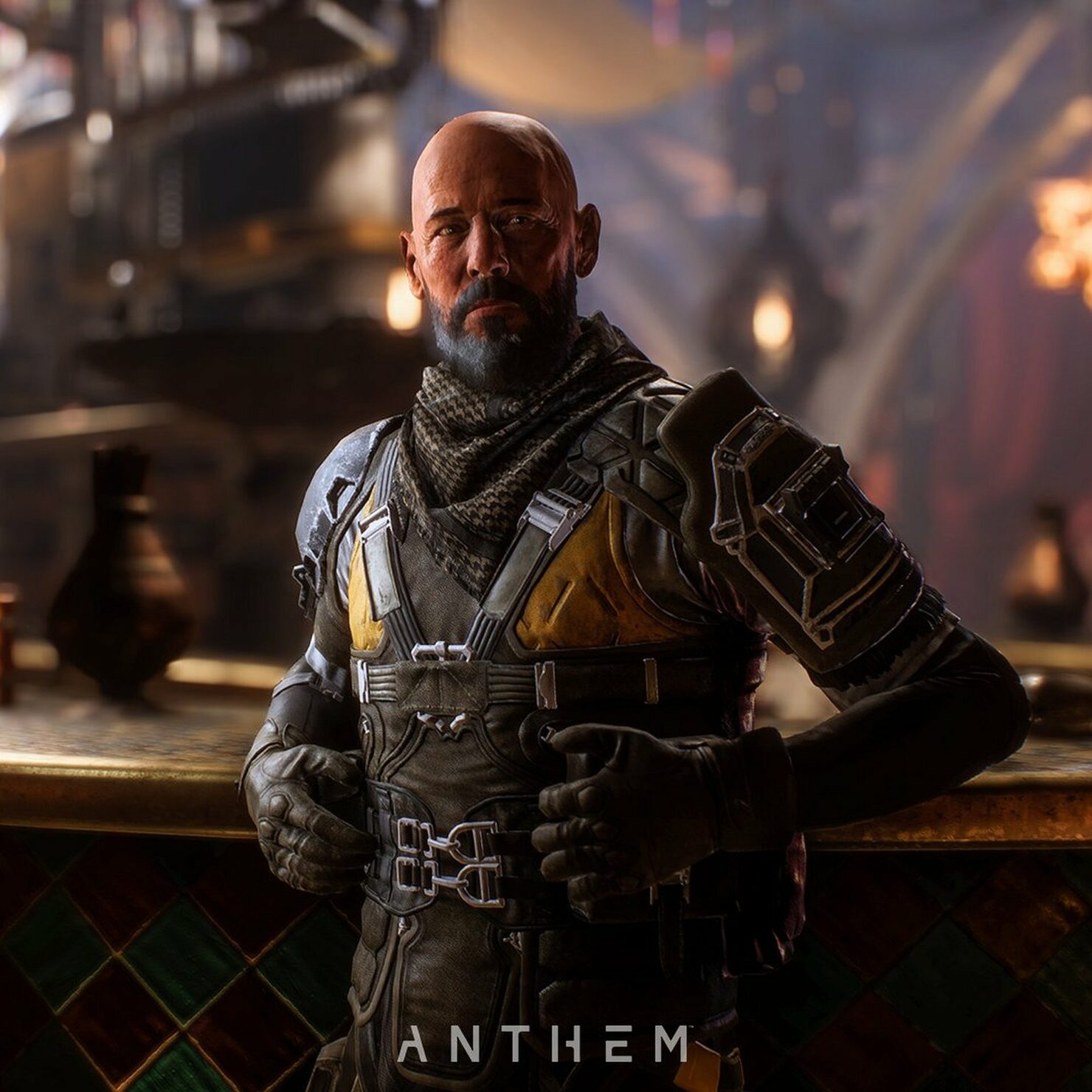 A new Anthem story trailer debuted at The Game Awards 2018 last night, as promised by BioWare, giving fans a glimpse at the game's big bad guy.

Through the power of the javelins, skilled pilots called lancers were able to fight back against this perilous world. But a new enemy has emerged, seeking to harness the limitless power of the Anthem. And if they succeed, nothing will stand in their way.

Additionally, Executive Producer Michael Gamble revealed via Twitter that the Anthem demo, previously scheduled to be available to those who have pre-ordered the game on February 1st, will now go live on January 25th for them. Everyone else will be able to try the game's demo on February 1st.