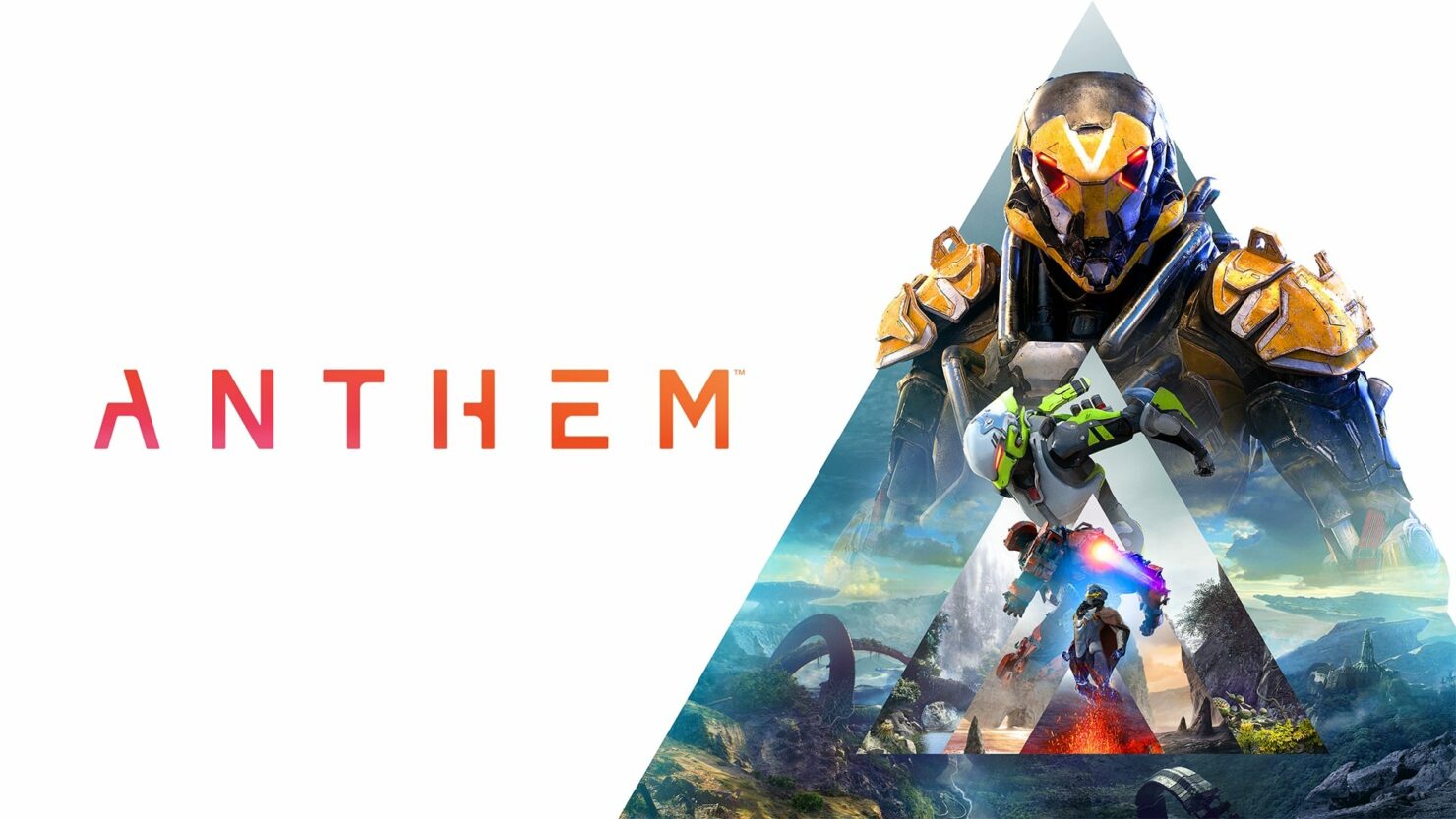 Anthem, the first new IP released by BioWare since Dragon Age: Origins in 2009, is currently stuck in limbo.

When we reviewed the game, we noted that while disappointing, the game had the potential to get a lot better with enough content and features delivered over time through updates.

Unfortunately, that didn't happen at all. Anthem barely received any new content or features after launch, leading to an essentially non-existent player base.

The only hope left is the overhaul project called Anthem Next, which was first rumored in late 2019. The official confirmation from BioWare came straight from General Manager Casey Hudson (who recently left the company again) in February 2020, when we learned that the core gameplay loop and experience would be entirely redesigned with 'clear goals, motivating challenges and progression with meaningful rewards – while preserving the fun of flying and fighting in a vast science-fantasy setting'.

A new report posted by Bloomberg suggests that the fate of Anthem Next will be decided sometime this week by Electronic Arts. Bloomberg's sources say that EA executives will review the latest version of 'Anthem Next' and decide whether to move forward with it, which would entail at least tripling the size of the current development team (from 30 to 90 developers).

BioWare is already busy with the creation of new Dragon Age and Mass Effect games, while it is putting the finishing touches on the Mass Effect Legendary Edition remastered trilogy, due on May 14th.