Titanfall Beta is now open to public letting some Xbox One and PC gamers taste the game before its official release on March 11 and 12 in U.S. and UK, respectively, following with Xbox 360's launching on March 28. While it may seem intimidating, Titanfall definitely offers quite a different multiplayer experience. Here are Titanfall Beta cheats, tips, and tricks to help you have fun with this game at the best! 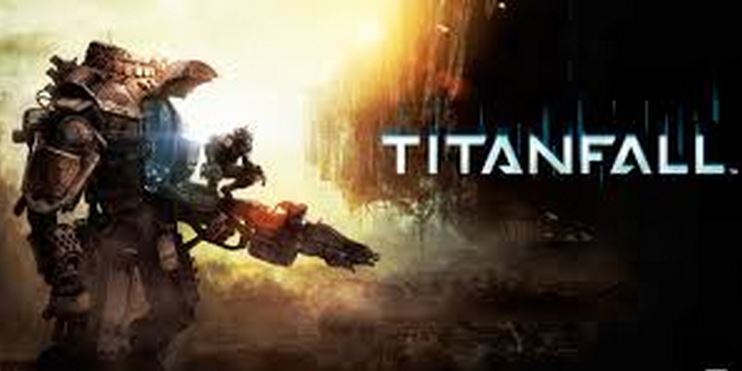 You can still get access to Titanfall Beta. Go to titanfall.com/beta and you might just get a code! Registration is open till Monday, 17 February. Don't have high hope though as only limited number of seats is available on both the beta tests for Xbox One and PC. Here are the Titanfall Beta cheats and tips!