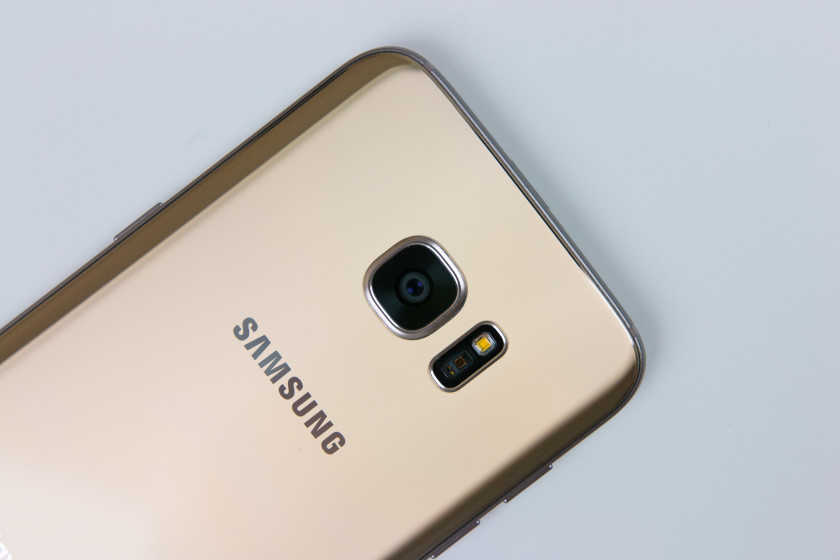 Verizon has started rolling out an update for both Galaxy S7 and S7 edge smartphones. The new update brings various changes including enhanced voice recognition, new features for corporate owners, bug fixes, and August security patch. There are two versions for the update - NRD90M.G930VVRU4BQH4 and NRD90M.G935VVRU4BQH4.

It's worth noting that this release does not include BlueBorne fixes as that was a part of September's patch, so it will come bundled with the next update. Although some OEMs rolled out BlueBorne fixes in older patches, like OnePlus, Verizon has not included it. Other big bug fixes that come with this update are for Wi-Fi call performance and voice recognition. Now, Galaxy S7 and S7 edge users on Verizon can take advantage of OK Google even when their device is on power saving mode.

Corporate improvements bundled with the update are Android for Work with USB port file transfers, notification from Knox, voicemail speed dial, and fixes for both OneTalk and Knox. The OTA is currently rolling out for all the unit of S7 and S7 edge on Verizon and is also listed on Verizon's website. You can also check for the update manually on your device by heading to Settings > About Phone > Software Updates > Check for updates.

Changelog at a glance

Nokia 8 to Get Oreo by the end of October

Nokia 8 is launching in many countries in the first week of October, but in some regions, it is already up for purchase. It's good on HMD Global to bring the Oreo update on Nokia 8 earlier than expected. If the company continues to be as punctual for updates, then its buyer base is set to increase. Not just Nokia 8, other Nokia Android-powered phones like Nokia 3, Nokia 5, and Nokia 6 will also be receiving Android 8.0 Oreo update by the end of 2017.

While Nokia is prepping for Oreo update, Moto X Play is getting Android 7.1.1 Nougat update. Motorola has finally pushed the update, but it is still unclear if it is for specific regions only. For now, all we know is that Moto X Play users in Brazil have got the update with one of the latest security patches, but the changelog does not reveal whether it is August patch or September patch.

For Moto X Play users in other regions, we recommend you to do a manual check on your phone by going to Settings > About phone > check for update.