Android 8.0 Oreo: Is It Really An Incremental Update? Check Out Our Features Overview

Google released Android 8.0 Oreo, a few days back and we got it on our Google Pixel unit. After using it for some time, we have tested some of the most acclaimed features on the new version of the OS. Some of the features like PiP, smart text selection, autofill, and custom notifications impressed us. Let's take a look at the features and enhancements that debuted with this version of Android.

The Oreo update was claimed to bring “Performance improvements”, and it does exactly that. Boot time on my Pixel unit showed remarkable improvement, it now boots in seconds. Even apps open faster than before, which can be attributed to automatic cache removal on Oreo. Google has also added “wise limits” for the location and execution of the apps that run in the background, which saves battery life and also clear memory. On our Pixel unit, we experienced improved battery life after updating to Oreo.

Yes, it was one of the most noted features on Oreo. The Picture-in-picture (PIP) mode is useful when you want to do multitasking without compromising on the video that you have been watching. The best part is that users can customise the frame of the PiP along with the controls like Play/Pause.

Notification Shades, Badges, and other controls

Notifications have been redesigned, and there is a new colour scheme that comes into action from media apps like YouTube and music streaming apps like Play Music. This notification shade is pretty useful when you pull down the notification panel and see media apps in a distinct shade making it easier to control them. 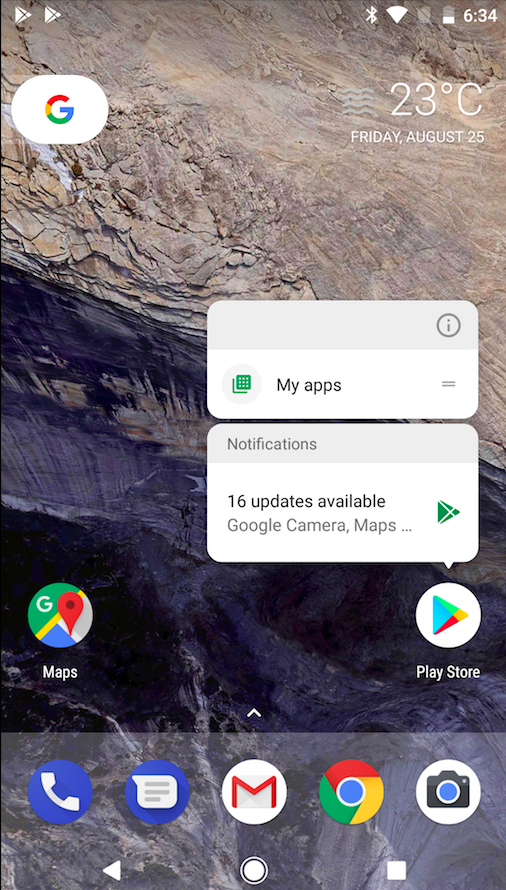 Other notification controls include - snoozing a notification for 15 minutes, 30 minutes, 2 hours, or an hour (default). This feature is pretty important as you don't have to miss important notifications when busy, they will appear on the screen as per your desired time. 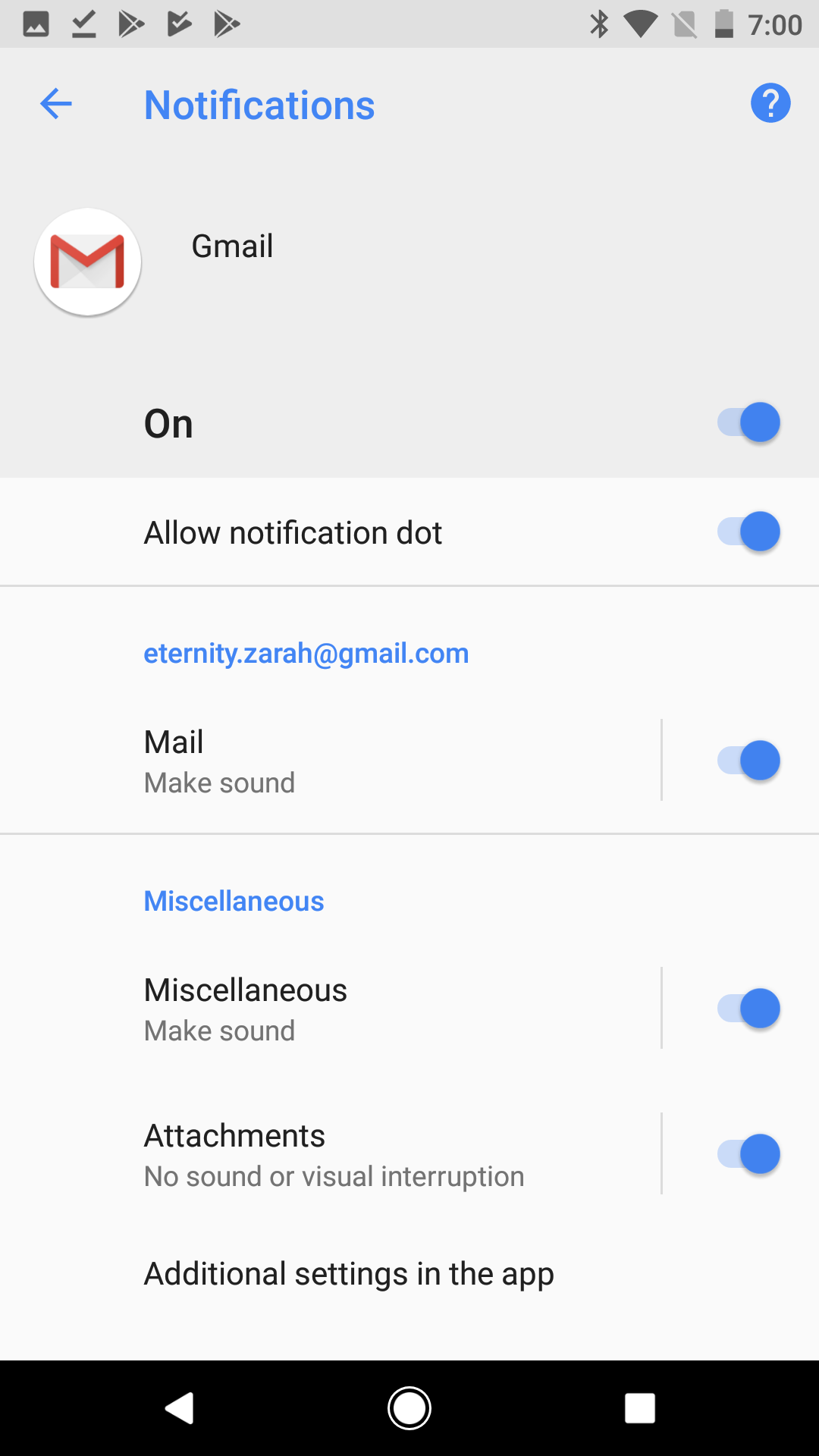 Autofill is a godsend feature on Oreo. It stores your information (login details and addresses) and lets you fill it automatically for apps and other online services. Every time you log into a new service or app, the system will ask if you want autofill to remember it. Once you allow the information to store, it will show up automatically whenever you use the same app. You don't have to remember your username and passwords. 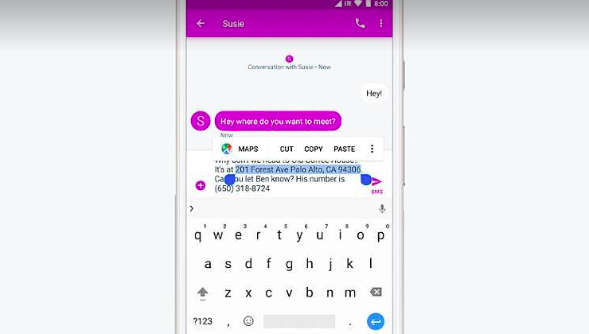 This feature makes our lives easier by instantly suggesting apps that comply with the text. As you can see in the screenshot, the text selected is an address and when you copy it, there is an automatic suggestion of Google Maps that you can launch directly by tapping on the icon. Same goes for phone numbers and e-mail address, Contacts app and Gmail shows up in the copy-paste box.

Android Oreo comes with enhanced high-quality Bluetooth audio codecs such as LDAC codec and AAudio technology that is designed to offer superior audio quality to the apps that demand “high-performance, low-latency audio”. The new AAudio API for Pro Audio on Android Oreo is a welcome addition for users. 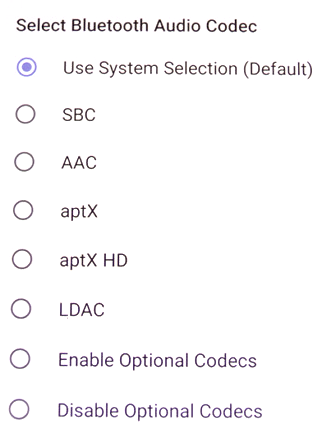 This one is among Oreo's most useful features. Android Oreo comes with a Wi-Fi feature that saves you from manually turning on Wi-Fi when you are near a known access point. This feature connects your phone to a known Wi-Fi point automatically whenever you are near it. You just have to go to the Settings and enable "Turn on Wi-Fi automatically" Also, there is "Connect to open networks" that notifies when there is an open network nearby. 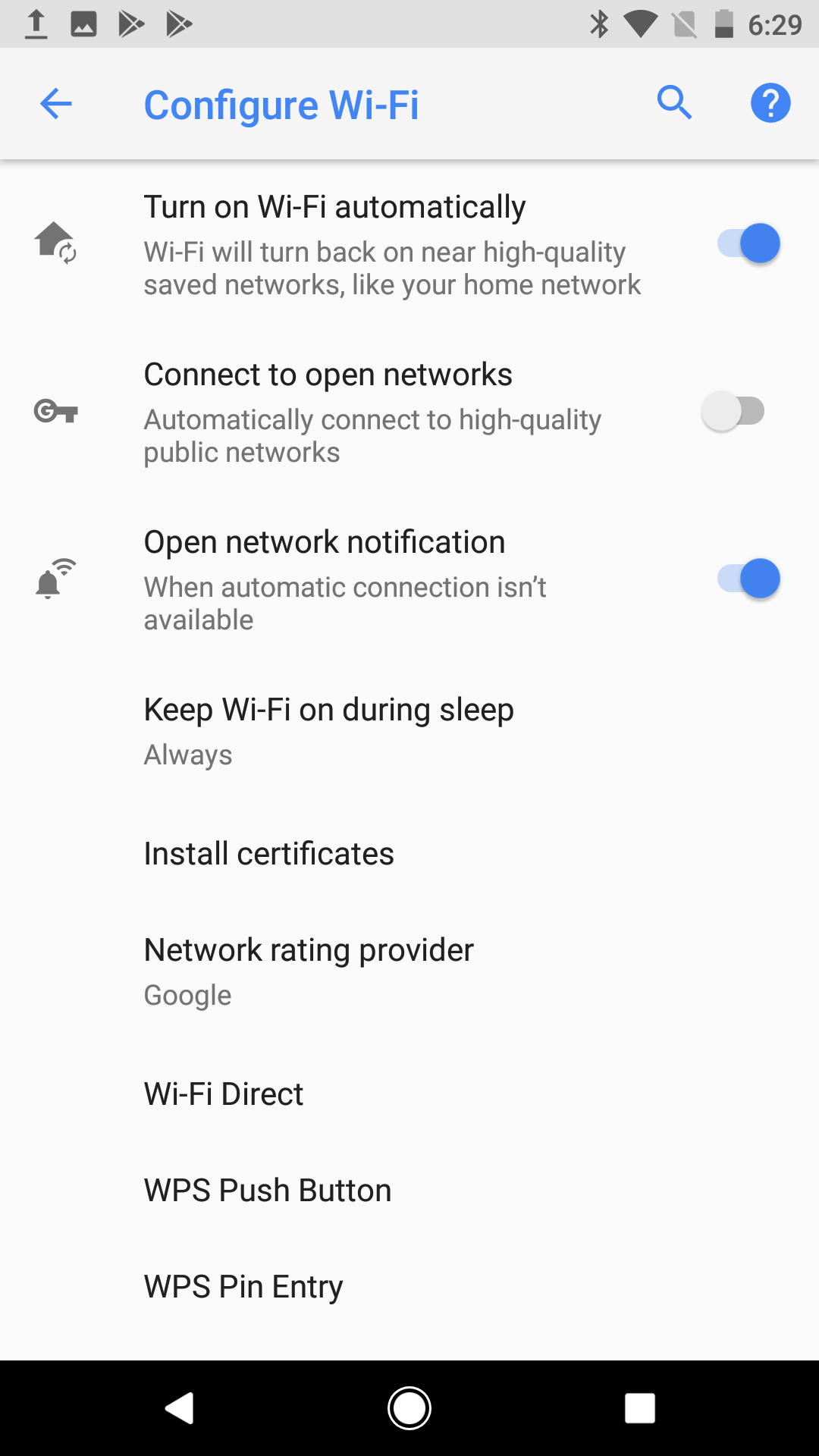 Oreo brings a better file manager that lets you open downloaded files by tapping on the menu in the upper-right corner and choosing "Show internal storage". You then get options to move, copy, or open with, or rename. 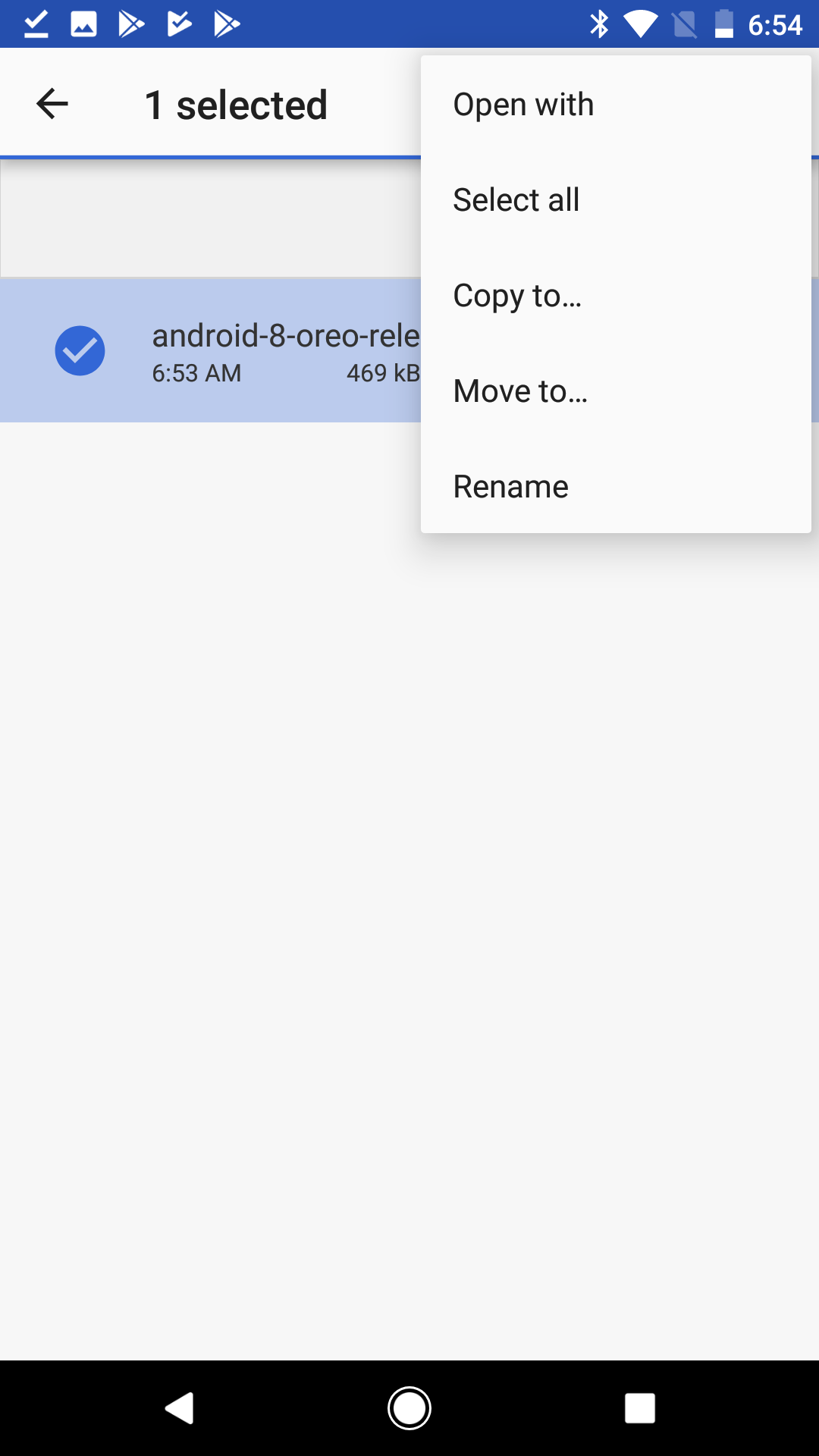 Google Play Protect program is aimed at keeping your phone safe from malicious apps. It scans more than 50 billion apps a day to maintain the quality of apps and get rid of those that fall short on the quality and security. 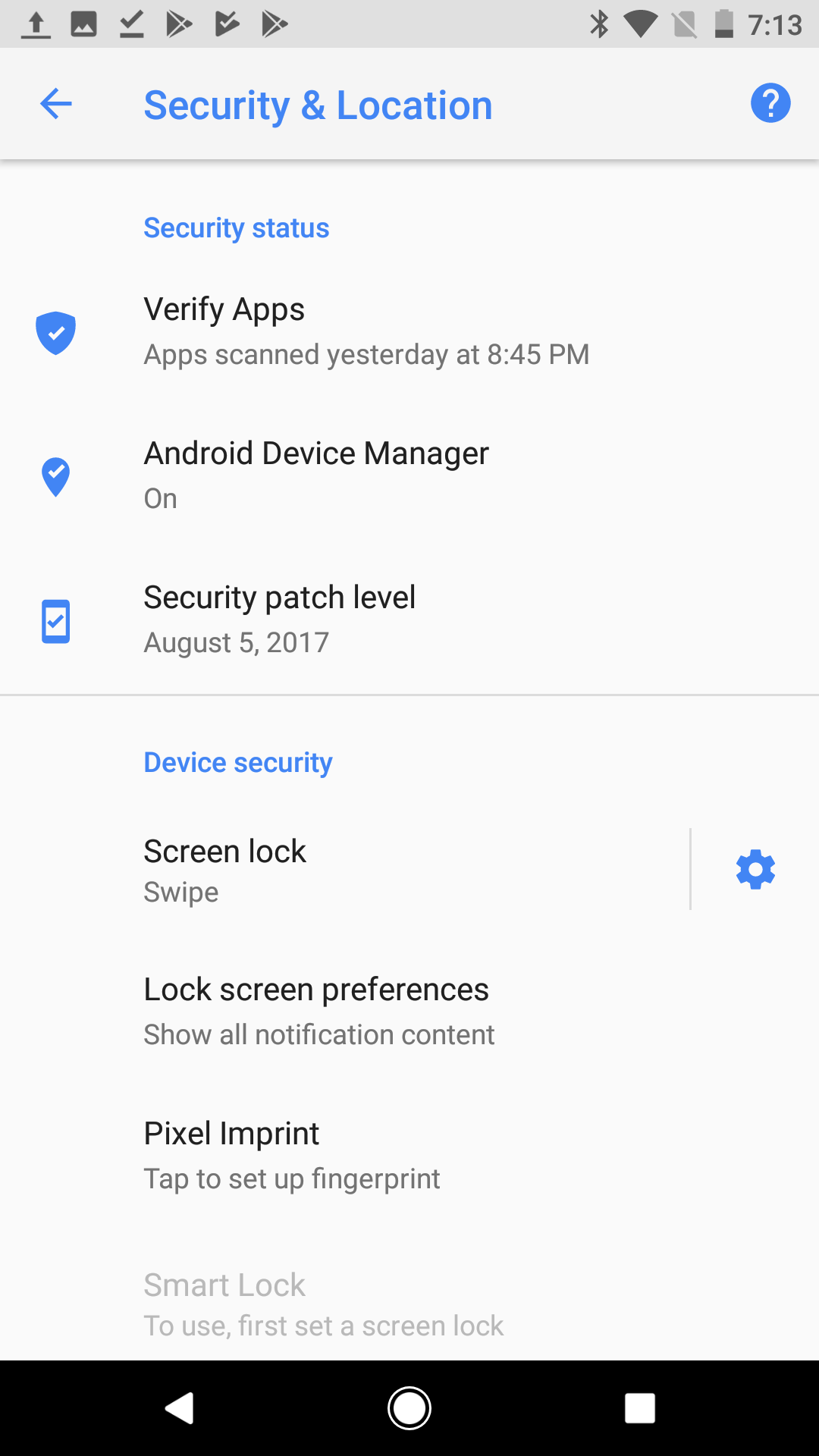 For Android 8.0 Oreo, Google has introduced rounded emojis that are compatible with other platforms too. The blobs have been replaced by these new emojis and they are pretty cute too. 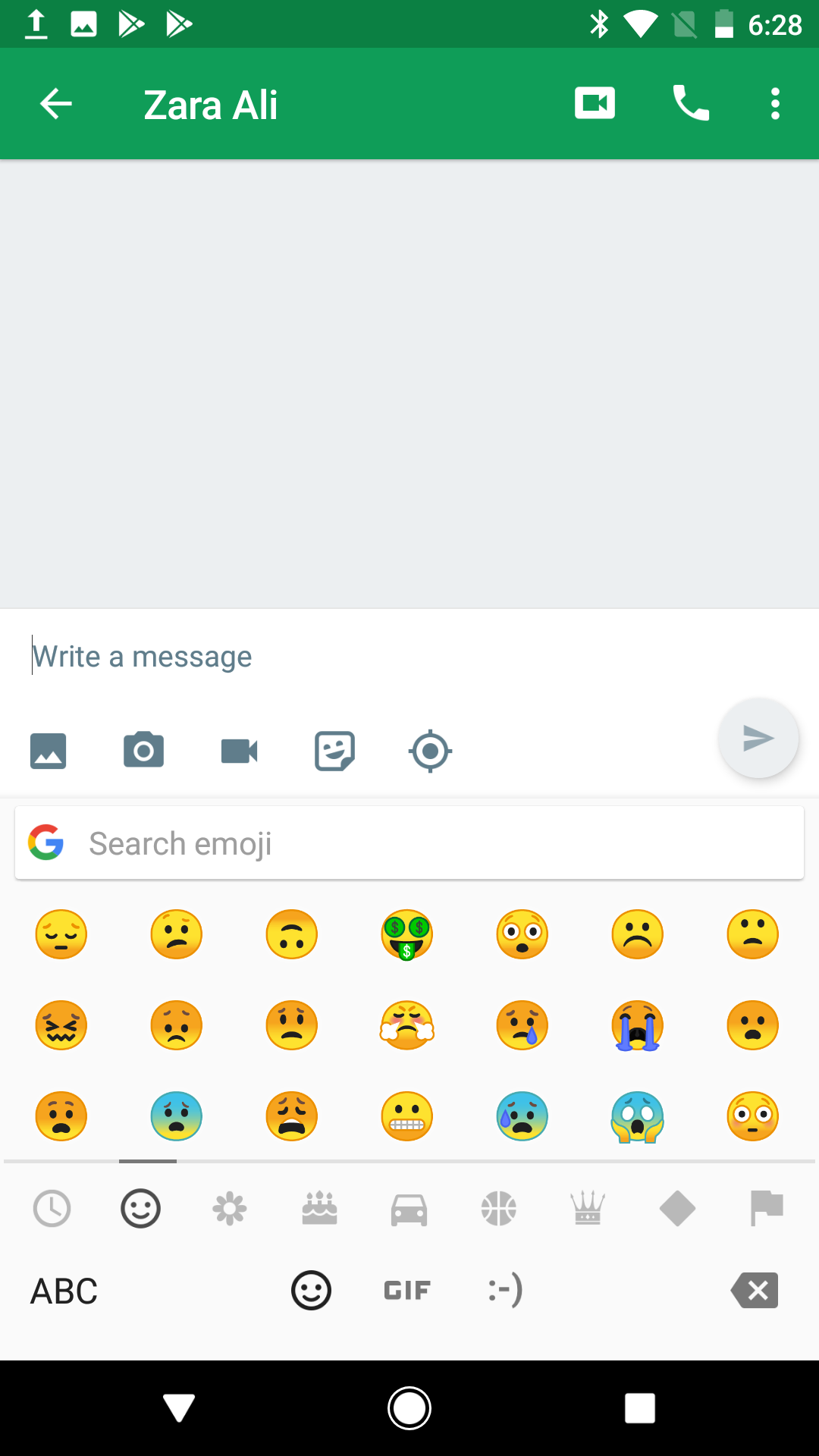 Overall, Android 8.0 Oreo is an incremental update that does not bring anything major onboard. But, we must say, Google has done some good work here by introducing new features like PiP, autofill, Play Protect, and the new notification controls. With Oreo, our Pixel phone now boots faster and shows vital stats about battery and apps. While Nougat is hardly on 14% of active Android devices, it looks like a long road for Oreo. Google has also reviewed the issue of slow update cycles, which is why it has introduced Project Treble with Oreo. It will assist OEMs to push updates faster.

For Pixel and Nexus users, the update is already available. We can expect other manufacturers to speed up the process for their select smartphones soon.