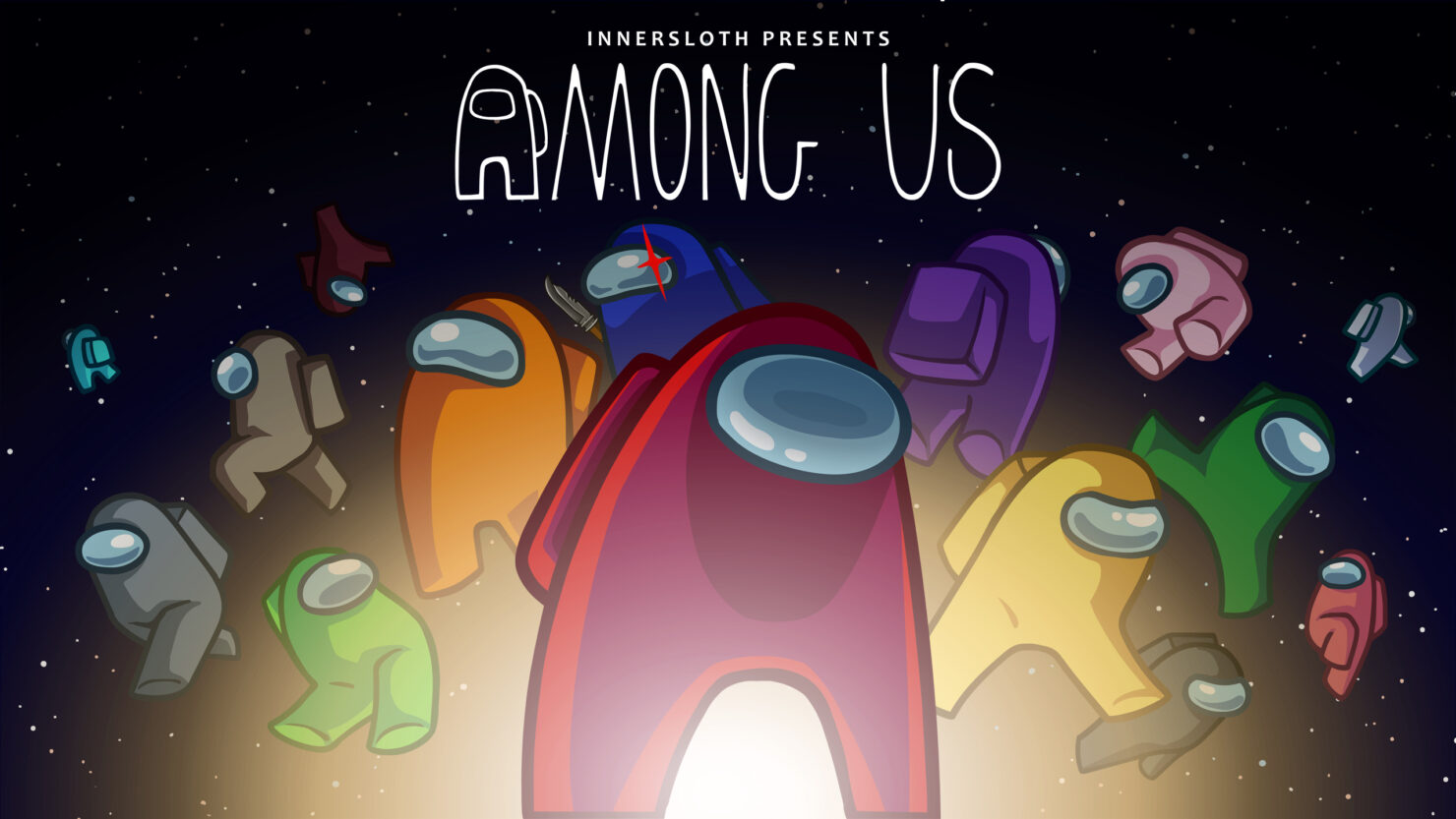 Among Us is one of the most popular games available on PC, consoles, and mobile, and it seems like fans of the game developed by Innersloth will be able to enjoy its unique experience in a brand new way later this year.

SteamDB revealed that Among Us VR is currently in the works and that it will be released on November 10th. This new version of the game has yet to be announced, but with the information now available online, it is likely we will get an official announcement very soon.

Even without VR support, which would further enhance the game's incredibly engaging experience, Among Us is a very fun party game where players are all part of a crew that has to prepare a spaceship and have to discover who among them is the impostor whose goal to kill off the entire crew.

Play with 4-15 player online or via local WiFi as you attempt to prepare your spaceship for departure, but beware as one or more random players among the Crew are Impostors bent on killing everyone!

Originally created as a party game, we recommend playing with friends at a LAN party or online using voice chat. Enjoy cross-platform play between Android, iOS, Nintendo Switch, and PC.

Among Us is now available on PC, consoles, and mobile devices worldwide. We will keep you updated on the VR version as soon as more come in on it, so stay tuned for all the latest news.