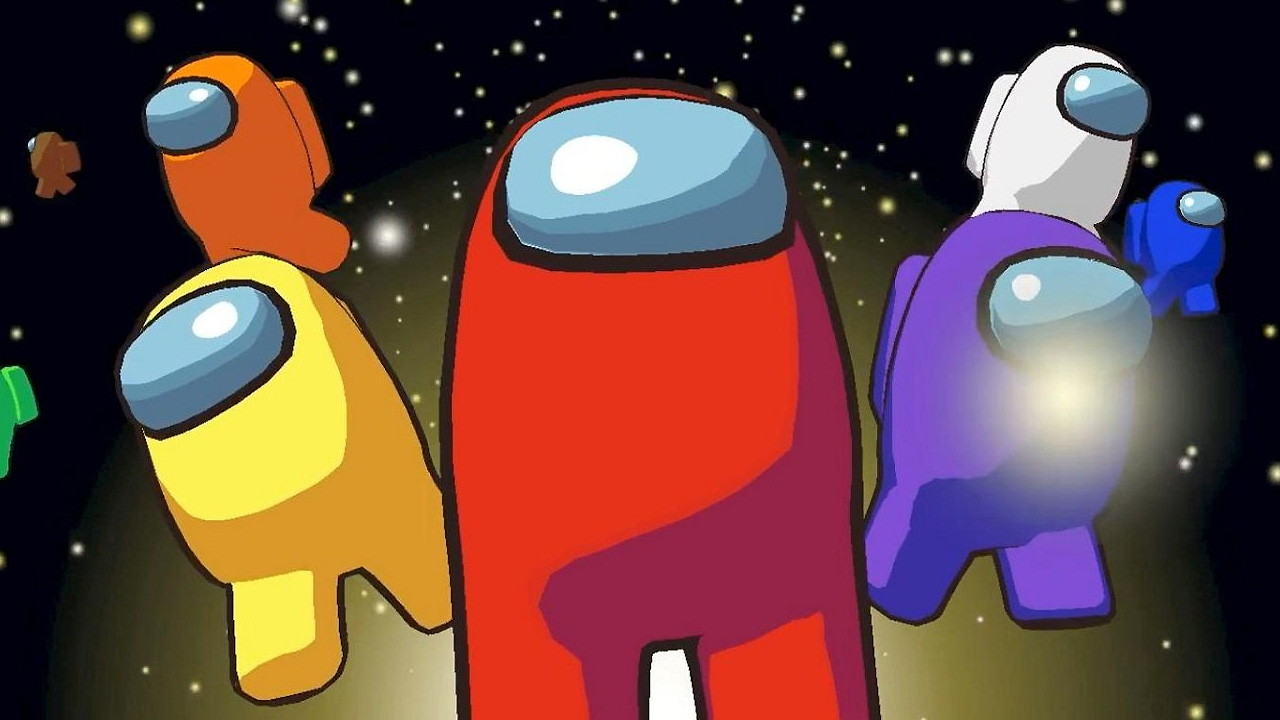 Get ready to look a little sus even if you aren’t a murderer as Among Us VR will have families strapping on headsets this coming holiday. This would seem to line up with a recent SteamDB leak that indicated the game will be coming in November of this year.

Among Us VR was announced in late 2021, but today during the Meta Quest Gaming Showcase, we got a better look at how it will actually play. It looks like developers InnerSloth and Schell Games have put a fair amount of effort into this new version of the game, transforming the simple 2D original into a fully 3D first-person experience. Yes, it will even have manual finger-pointing. You can check out the latest trailer for the game, below.

Prepare for departure but beware the Impostor! Among Us VR is an online party game of teamwork and betrayal. Grab your crew and headset to plunge into the VR version of this hit multiplayer game for 4 - 10 players. Attempt to hold your spaceship together but keep an eye out as one or more random players among the crew are Impostors bent on killing everyone.

This new 3D experience will place you and our suspicious spacebeans in the heart of the Skeld, with all of the core mechanics of teamwork and betrayal from the original game you know and love. The VR edition will continue to support the multiplayer experience too, of course! Now you can really have an emergency meeting together. (Note: VR version won’t be compatible with the original Among Us game, so you’ll only be able to play against other VR beans.)

Among Us VR will be available on all virtual reality platforms (Meta/Oculus, Steam VR, and PlayStation VR) this holiday. Who’s already planning how they're going to set up game night?