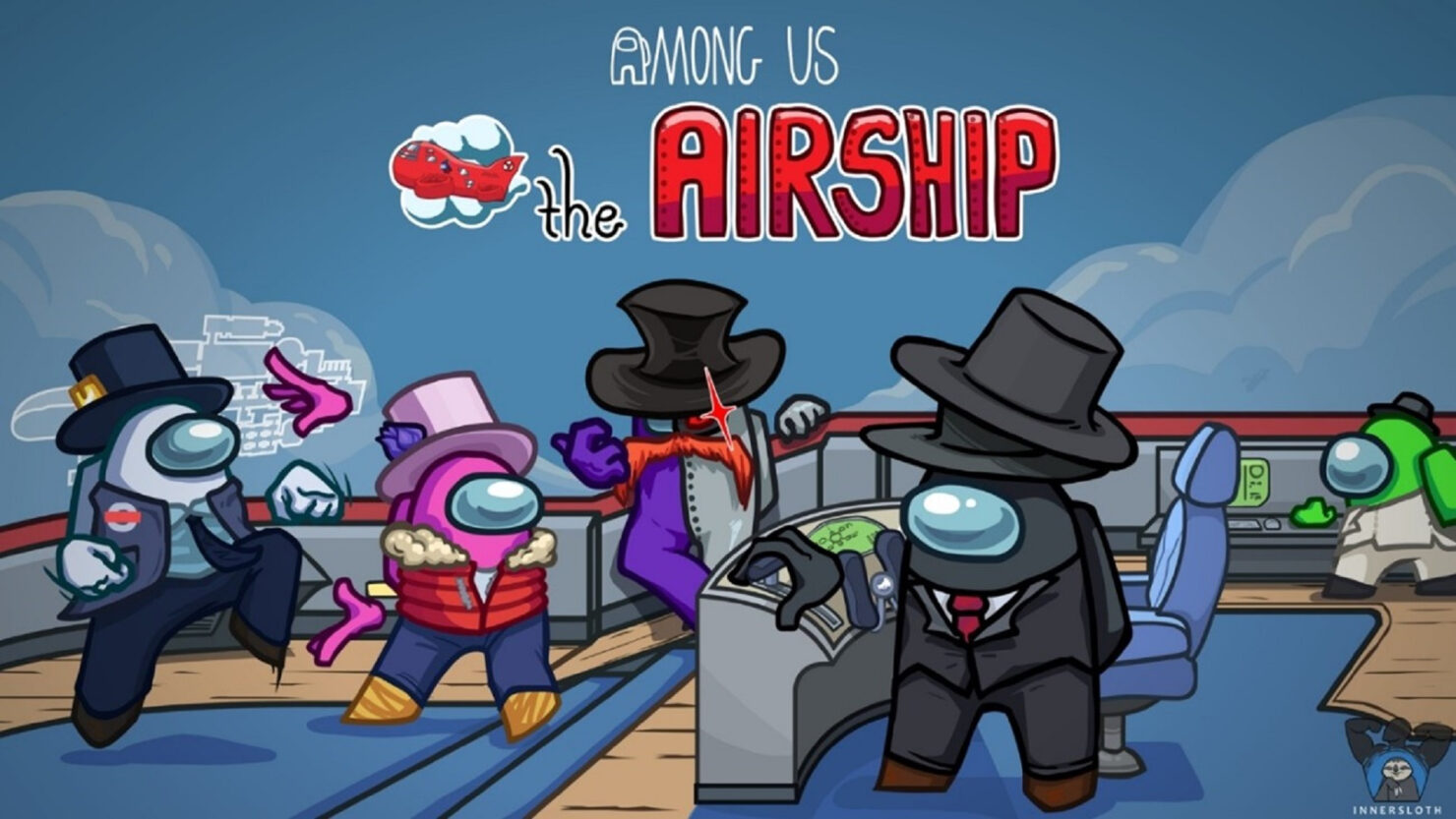 Among Us is this week's free game that anyone can grab on the Epic Games Store for permanent addition to their library.

Usually priced at $3.99, Among Us is certainly not the most expensive game given away by Epic Games since they began this initiative, but it is still a very popular title even if it's far from the concurrent player heights reached during the apex of the COVID-19 pandemic. The development team at Innersloth launched a major update in late March, adding a fourth map (the Airship) to the game as well as new gameplay tasks like jewel polishing or emptying trash, new areas to explore, improved mobility with ladders and moving platforms, the ability to pick the room you start in, and new free hats including a heart pin, angry eyebrows, unicorn head, udder, and more.

You can redeem Among Us and keep it forever as long as you do it before June 3rd, 2021 at 11:00 AM Eastern. After that, it'll be replaced by another mystery title.

Play with 4-10 player online or via local WiFi as you attempt to prepare your spaceship for departure, but beware as one or more random players among the Crew are Impostors bent on killing everyone!

Originally created as a party game, we recommend playing Among Us with friends at a LAN party or online using voice chat. Enjoy cross-platform play between Android, iOS and PC.