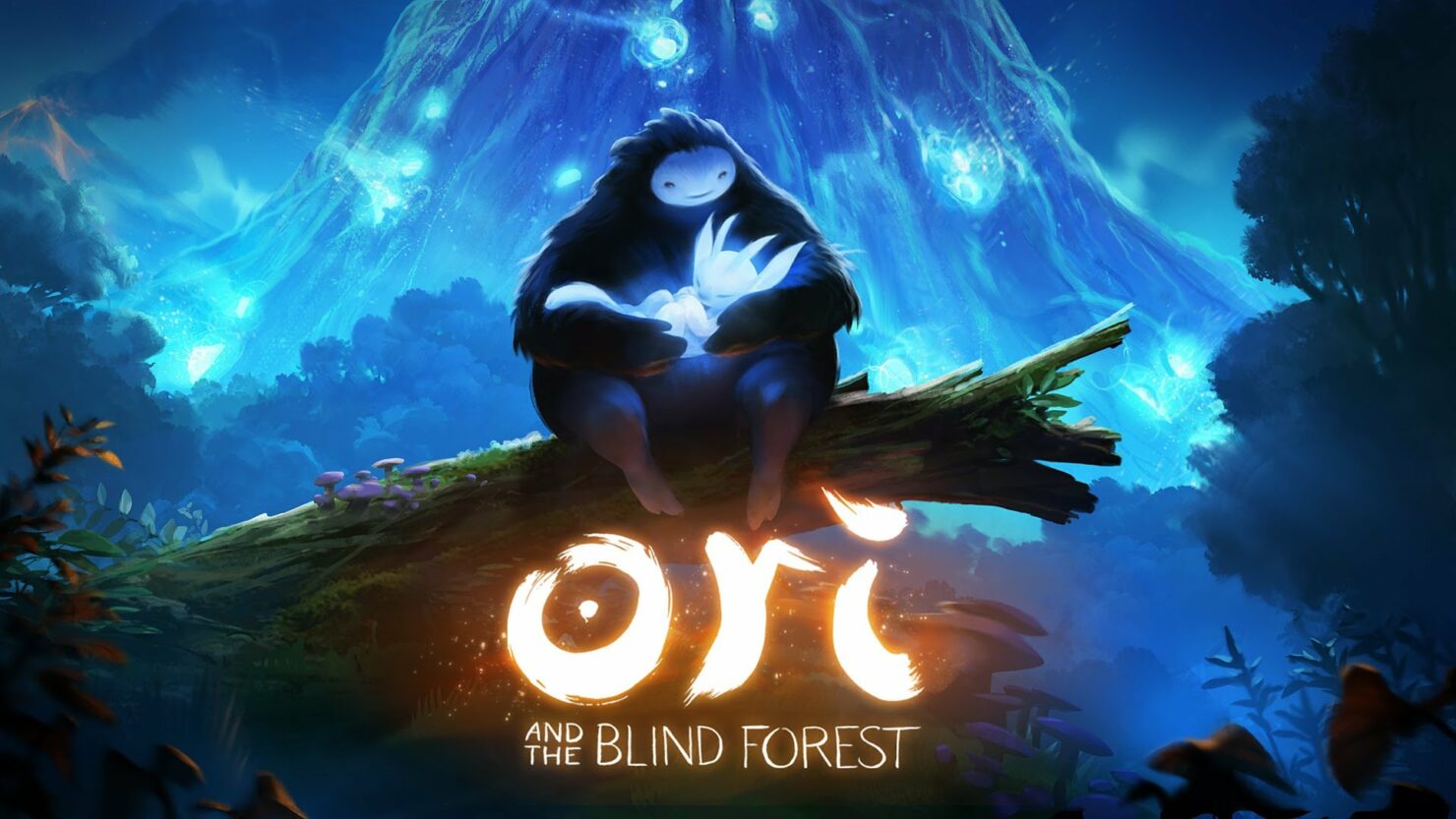 Nintendo officially opened Gamescom 2019 today with its Indie World showcase, which revealed some of the indie games coming to Nintendo Switch later this year and beyond.

Opening the Indie World showcase is Risk of Rain 2, the second entry in the roguelike series which will offer even more alien worlds to explore, loot to collect and more. This multiplayer roguelike will be released this Summer worldwide.

The action role-playing game Eastward, developed by Chucklefish promises to offer an extremely interesting adventure featuring a girl with mysterious powers. The game will be released sometime in 2020.

An extremely wacky side-scrolling shoot'em up called Freedom Finger is also releasing in Fall 2019 on Nintendo Switch. Players will control a hand and they will be able to snatch up all enemy ships while avoiding bullets coming from all directions.

The adventure game Röki, which will release this Winter, will be the perfect game for those looking for an atmospheric game with a fairy tale feel where wild animals can be both friends and foes.

The only sports game shown during the Nintendo Indie World is Skater XL, a skate game with total board control and physics-based gameplay that make each trick different. The game launches sometime next year.

Youropa is setting out to be a rather interesting indie game coming to Nintendo Switch this Winter. The game is a platform game with puzzle games elements where gravity influences both exploration and puzzle-solving. Some peculiar customization options have also been showcased, such as the ability to paint the main character.

Those looking for a first-person shooter with some stylish graphics and hectic gameplay can get Superhot starting today.

The Dungeon Defenders series is making a glorious comeback with Dungeon Defenders: Awakened. The game will not be too much different from its predecessor, but it will allow players to experience a new story as well as build and defend towers together with other players thanks to the split-screen multiplayer mode. The game launches in February 2020.

Shin'en latest game, The Touryst, has been announced for Nintendo Switch during today's Indie World showcase. The game is definitely among the most interesting titles shown today, featuring beautiful blocky graphics as well as plenty of adventuring, with varied puzzles and a feel that seems close to that of the classic Zelda games. The Touryst launches on Nintendo Switch on November 2019.

The action-adventure game Skellboy seems like the game to get for those looking for the highest number of customization possibilities in their games. This 2D / 3D game will be released on December 3rd worldwide.

Those looking for a traditional platforming experience in the vein of the classic Sonic the Hedgehog game will surely appreciate Earth Night when it launches later this year. In this high-speed platform game, dragons have conquered the world, and it will be up to players to put an end to the dragon apocalypse.

The Indie World showcase also confirmed that two of the best indie games ever released will be made available later today on the Nintendo Switch eShop. The Hotline Miami Collection will include both entries in the series in all of their glory.

The biggest announcement of the showcase came right at the end. As rumored, Ori and the Blind Forest: Definitive Edition has been confirmed for Nintendo Switch, and it will be released on September 27th worldwide.

In case you missed the Nintendo Indie World showcase, you can find it in full below.