AMID EVIL Is Getting DLSS 2.0; Raytraced Shadows and New Level Already Out 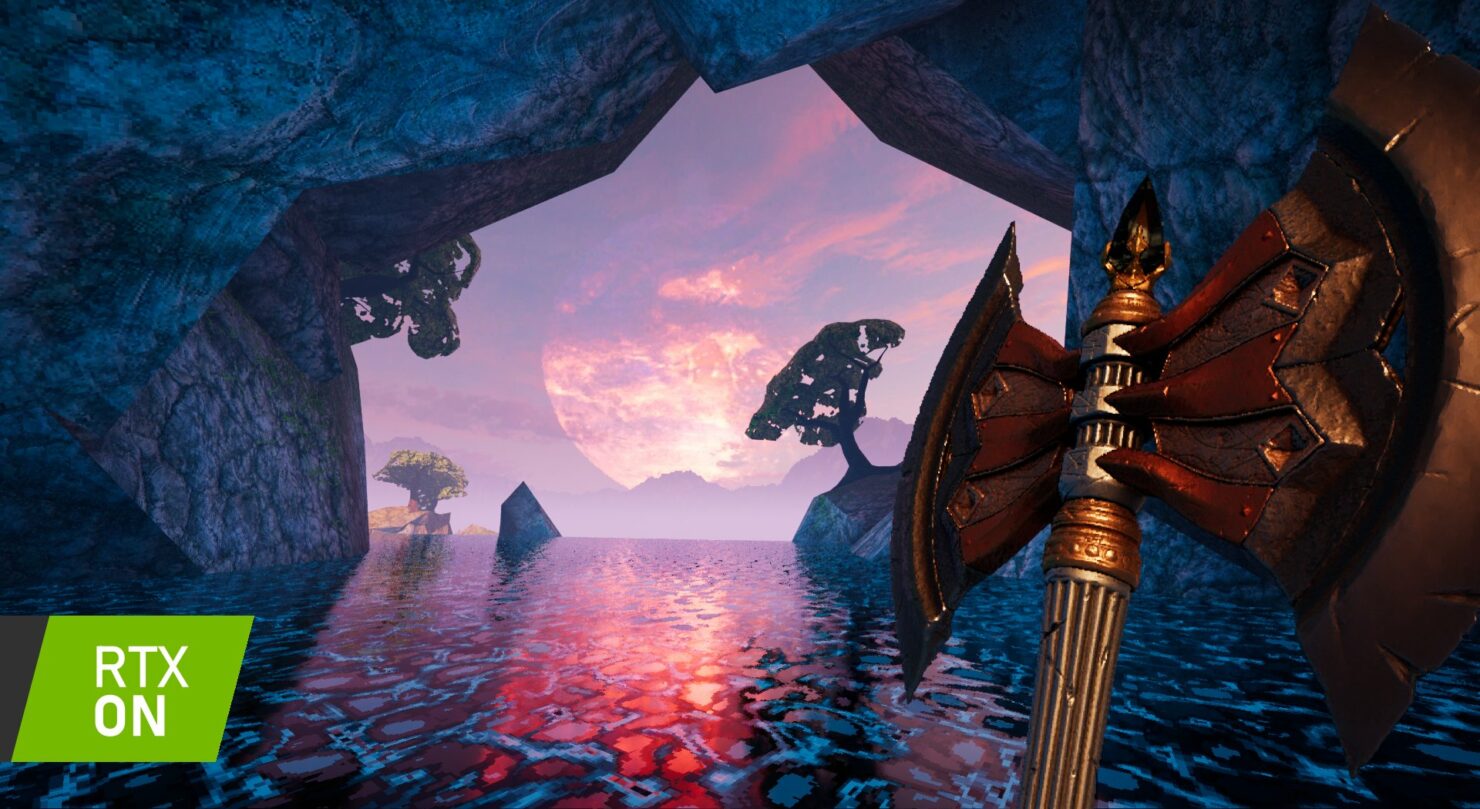 AMID EVIL, the retro first-person shooter game developed by Indefatigable and published by New Blood Interactive, continues to add features available in NVIDIA's RTX graphics cards. After introducing raytraced reflections, they have now added raytraced shadows in the RTX Beta branch, though they are currently only visible in the waterfall map. The Lost Falls level, originally created as a showcase for RTX features, is also now available to everyone and can be played without RTX as well.

+Changed - Can open the waterfall map from the quest menu, as well as the normal campaign.

+Changed - RT options should show on all cards now (not just RTX series).

+Optimized - Overall game should run faster when RT features are OFF

The developers also confirmed to have scheduled the addition of NVIDIA DLSS 2.0 to AMID EVIL, though there's no concrete ETA yet.

Below you may find the latest changelog for the main AMID EVIL build.