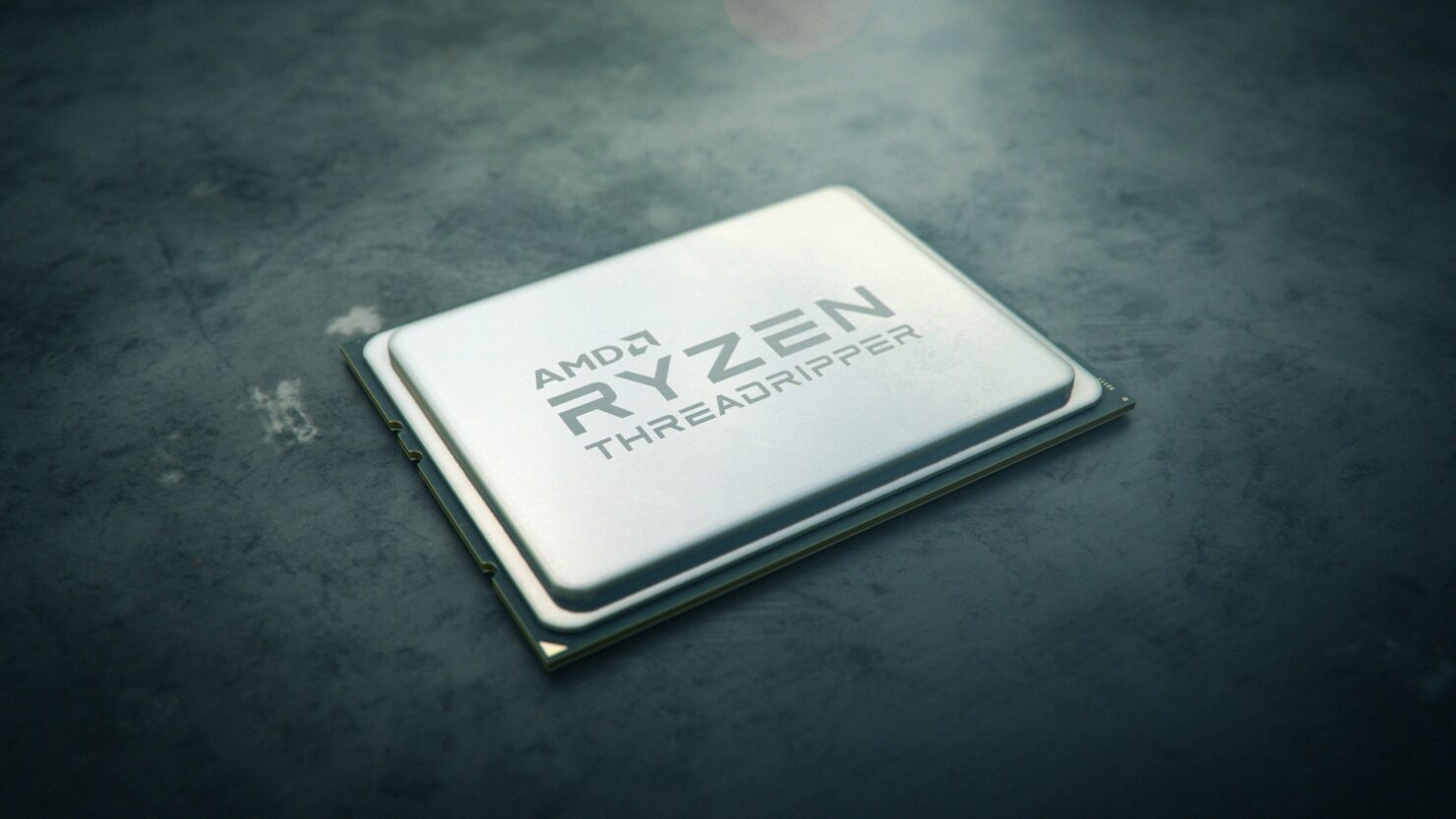 New details surrounding AMD's next-generation Ryzen Threadripper & Threadripper Pro HEDT CPU families based on the Zen 3 architecture have been reported by Moore's Law Is Dead. According to the information, it looks like AMD is planning to expand upon its Threadripper lineup with a range of options aimed at HEDT, Prosumer, and Workstation users.

So starting with the details, we knew before that AMD was going to introduce its next-generation Ryzen Threadripper & Threadripper Pro families based on the Zen 3 core architecture under the Chagall codename. The lineup was reported to launch in August 2021 followed by availability in September 2021. We will get back to the launch and availability details in a bit but first, we have to look at all the new technical information that is talked about in this leak. 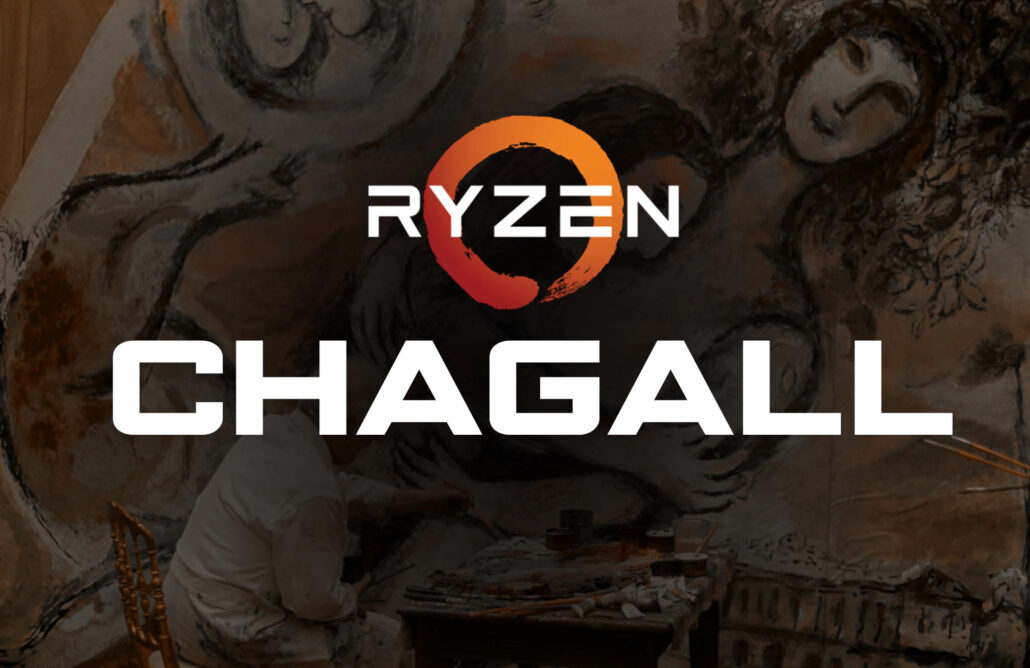 MLID states that the launch is expected by November 2021 which is pushing Threadripper into Q4 rather than the previously rumored Q3 launch. The pricing is also said to be higher than the Zen 2 lineup which is expected considering the price bump we saw on the Ryzen 5000 mainstream CPUs versus the Ryzen 3000 models. It is possible that AMD might launch a few Ryzen Threadripper SKUs earlier and keep the flagship 64 core for a later launch as they did with the Threadripper 3990X but that remains to be seen.

Moving over to the workstation parts, we have the AMD Threadripper Pro 5000 CPUs which will include the Threadripper Pro 5995WX as the flagship part. The CPU will also offer 64 cores, 128 threads but feature 8-channel DDR4 memory support and 128 PCIe Gen 4.0 lanes. The launch is expected around early Q1 2022 (January). We also have to remember that the existing Pro chips were only available through OEMs and didn't receive a proper retail launch until months later so that might happen with the next-gen workstation parts too.

While the specifications don't look much different than the existing Threadripper Pro 3000 parts, do remember that the architectural upgrade from Zen 2 to Zen 3 marks a big performance bump along with the added core frequency increase and the new cache architecture.

Next up, there's a rumor regarding an AMD Threadripper lineup based on the Zen 3 architecture that is codenamed Chagall X3D. This is not confirmed but the leak states that there are references to this lineup and it should be based on Milan-X, the 3D packaged EPYC chips we talked about a few months back. It is reported that these CPUs will fit inside TRX40 and TRX80 motherboards but full support will be dependent on BIOS support from the respective motherboard vendor and whether AMD allows it in the first place. The launch is said to be around 2H 2022 but this launch may or may not happen depending on Zen 4's schedule.

Now we don't know whether this would be a similar solution to the 3D V-Cache stack technology that is being integrated on existing Zen 3 Ryzen Desktop CPUs for 2022 or a CCD stacking tech. It looks like that it will be the latter since Milan-X is expected to stack CCDs rather than V-Cache but that is just speculation right now.

Lastly, the leak talks about AMD's next-generation Zen 4 based Threadripper CPUs which are going to feature up to 96 cores. These chips are expected to launch in Q1 2023 but since the launch is still 2 years from now, the leaker can't say for sure. But again, 96 cores for Threadripper means that it is based on EPYC Genoa and not EPYC Bergamo which will offer up to 128 cores but will launch at a later date. Just like that, EPYC Trento will not scale down to Threadripper and will be a custom chip for niche HPC segments.

As for what Intel's response to AMD Threadripper 'Chagall' would be, well they have a mere 38 core Xeon Workstation parts coming out later this year. The HEDT family under the Emerald Rapids and workstation family under the Sapphire Rapids architecture aren't expected until later next year so it looks like the red team still has more than 2 years of HEDT / workstation space all to themselves.