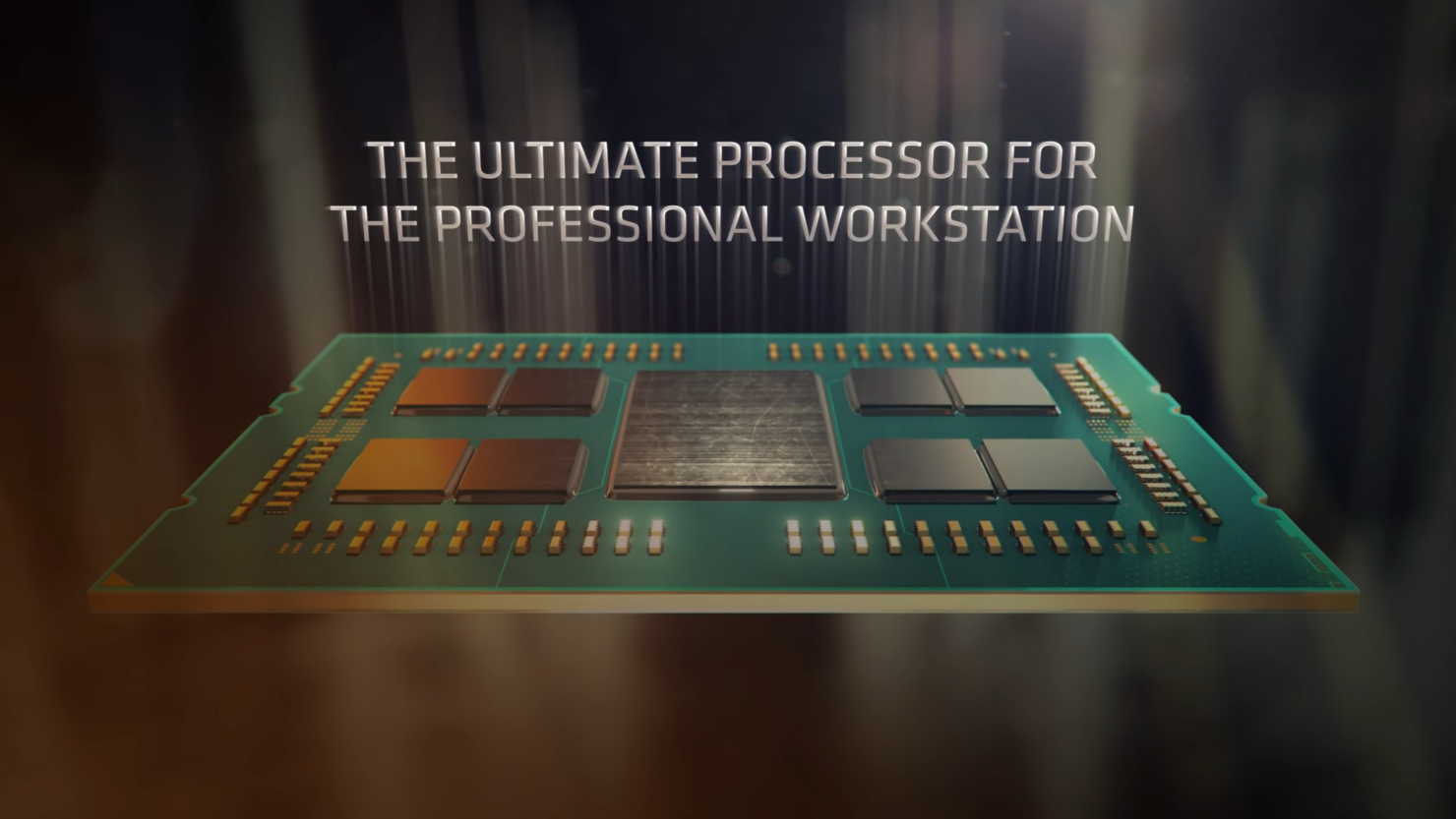 Recently, it was reported that AMD's Ryzen Threadripper Pro 5000 CPU lineup, which is codenamed Chagall, will be launching in March 2022. Now Igor's Lab has revealed even more technical details of the upcoming workstation / prosumer lineup. The new details include specs and technical data surrounding the upcoming workstation parts which will be compatible with the WRX80 platform.

It looks like AMD isn't planning to launch its Threadripper lineup for the TRX40 platform which means that after the Zen 2 based Threadripper 3000 lineup, there won't be any new HEDT part. It makes a little sense as to why AMD might be doing this as competition from Intel has so far been zero but it changes next year with the arrival of Sapphire Rapids-X and Fishhawk Falls platform. 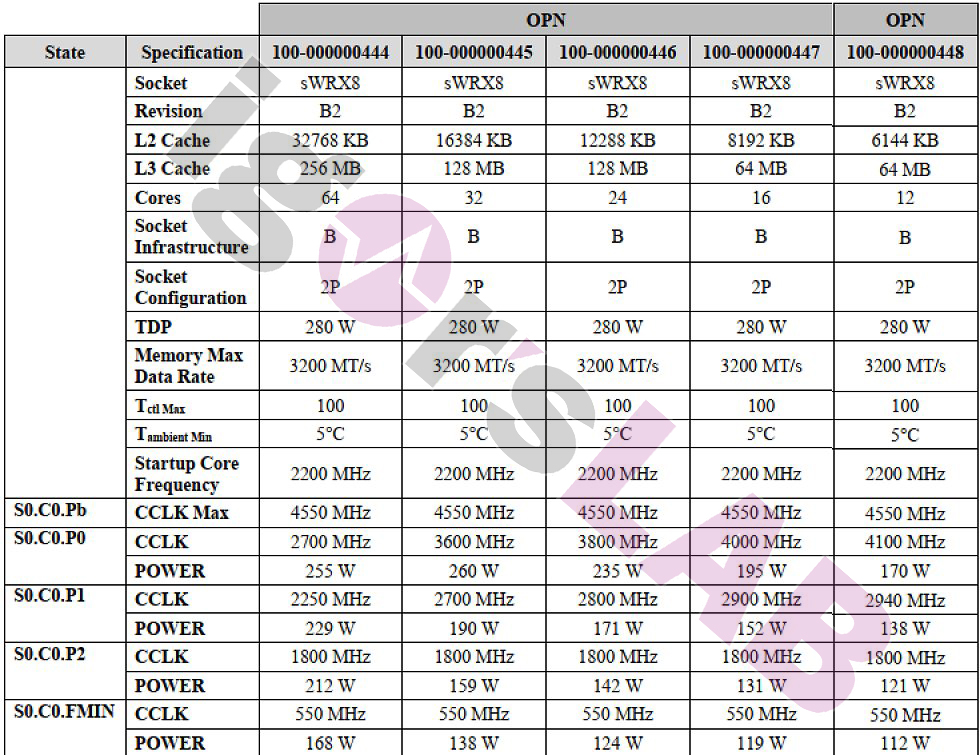 Interestingly, only the flagship would rock 256 MB cache while the 32 & 24 core models will rock 128 MB cache. The 16 and 12 core models would rock just 64 MB of cache. As for TDPs, all chips come configured at a 280W TDP and feature up to 4550 MHz (4.55 GHz) boost clocks but variable per power state frequencies as seen in the table above.

With that said, AMD's Ryzen Threadripper 5000 HEDT CPUs have been leaking for a while now. We got to see the Threadripper PRO 5995WX and 5945WX CPUs in benchmarks a while back and specs of these chips were also reported within the Gigabyte leak a month back. According to a rumor by Moore's Law is Dead, AMD is expected to launch its next-generation Threadripper in both standard and 3DX (3D V-Cache) flavors. It is possible that AMD might just go the 3DX route for the HEDT CPU lineup like Milan-X chips. 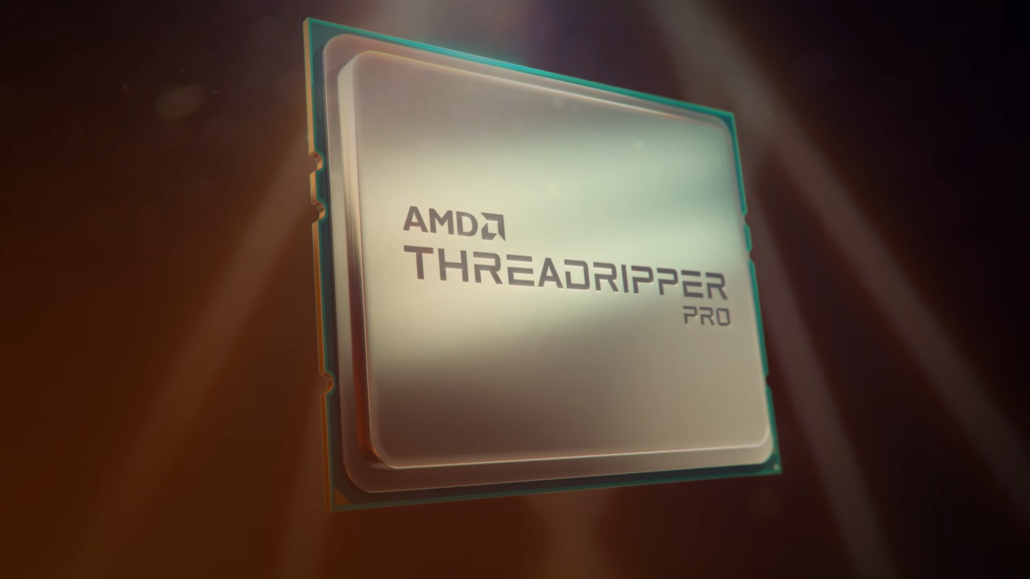 A launch in March 2022 would mean that AMD's Ryzen Threadripper 5000 HEDT CPUs will be pitted close to Intel's own Sapphire Rapids HEDT family for the W790 platform. Both Intel & AMD last launched their HEDT CPUs in November 2019. The new processors will remain compatible with the existing WRX80 motherboards from OEMs including the enthusiast-grade designs from ASUS and Gigabyte.

AMD did release its workstation/prosumer Threadripper chips too but Intel has been unable to capture the HEDT market since then. With new HEDT CPU families arriving in 2022, we will once again see heated competition in the segment, especially since both CPU makers will be offering brand new core architectures for the platform.