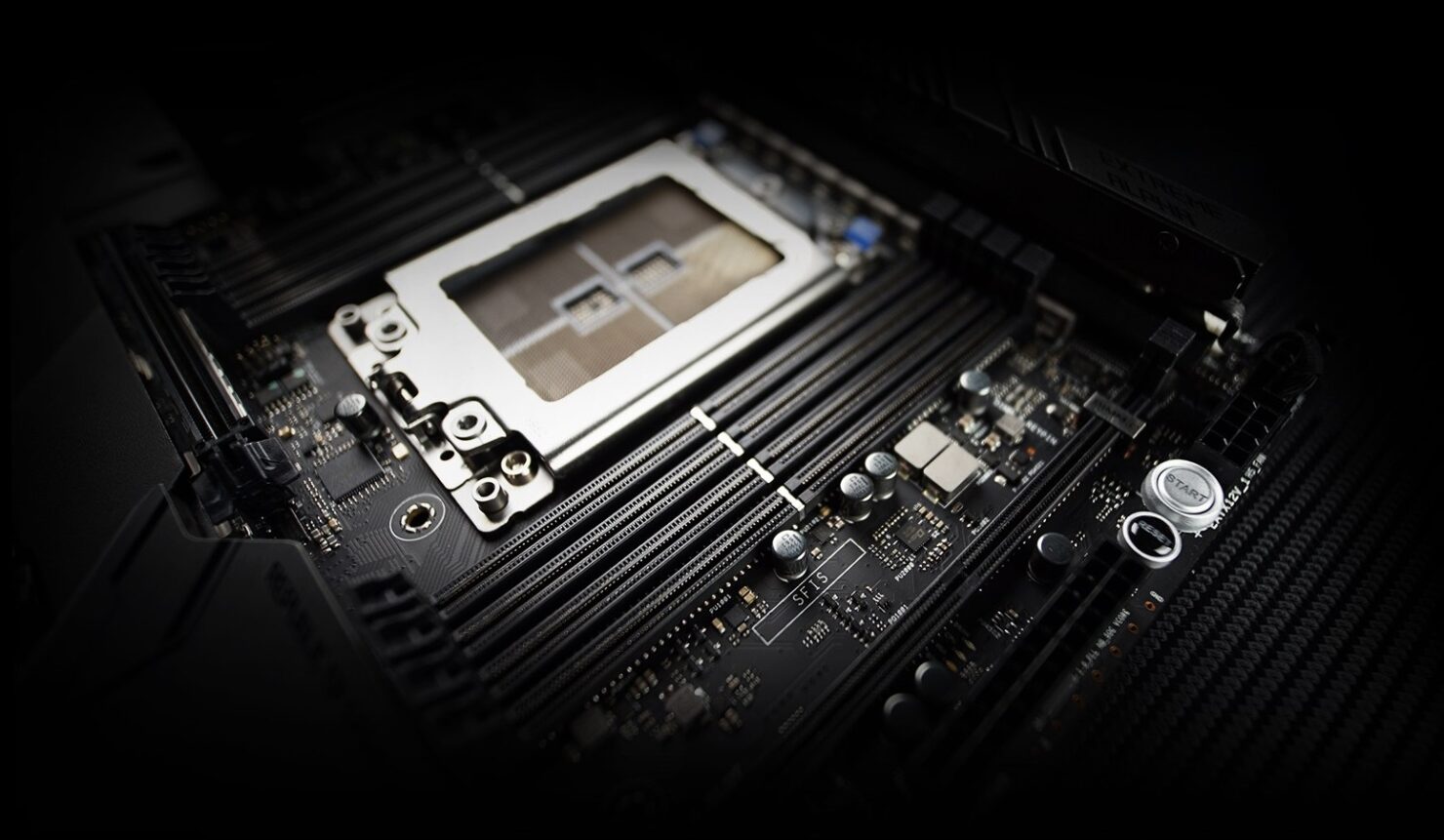 We are starting to see various leaks of the AMD Ryzen Threadripper 3000 series processors which will be the next-generation HEDT line based on the Zen 2 core architecture. While the existing TR lineup has been compatible with the X399 platform, it looks like AMD is readying a series of new chipsets for their upcoming generation.

The three chipset models were leaked by USB-IF under the AMD 2019 Premium Chipset listing. The listing mentions the already launched X570 chipset for Ryzen desktop processors and three more variants which include the TRX40, TRX80 and WRX80 chipsets. There are no other details given on the listing page but it's surprising how the page mentions the chipset as a '2019' product, that will suggest we can see a launch this year.

Coming to the chipsets itself, there's some speculation going around at what the naming schemes could mean. The TRX naming scheme is for the enthusiast Ryzen Threadripper processors while the WRX naming scheme is for the workstation-grade Ryzen Threadripper processors. Last year, AMD's Ryzen Threadripper 2000 series processors launched in two flavors, the higher-end series was given the WX moniker as they featured much higher core count and were optimized mostly for mega-tasking and workstation tasks. Rest of the lineup was given the regular X moniker and were better suited for high-end enthusiasts who wanted good gaming performance and lots of cores at hand for additional tasks such as streaming, content creation, etc. 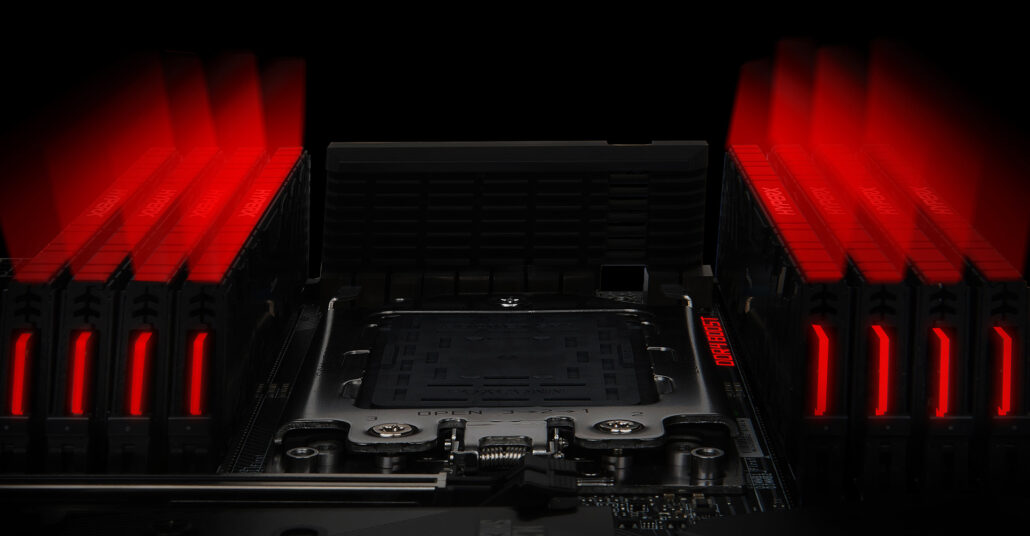 AMD could be segmenting each chipset for a different market. The TRX40 and TRX80 chipsets can be very different with the former featuring lower PCIe lanes and possibly less I/O at hand. It is also being said that AMD could offer 8 channel motherboards with next-gen Ryzen Threadripper CPUs. As EPYC 2nd Gen already supports Octal-Channel memory, this feature could be coming to HEDT platforms too. The WRX80 chipset could be a tailor-made design exclusively for the workstation-grade WX series processors, offering Octal-Channel memory support, higher PCIe lanes and more I/O than the TRX based designs. This move can be a good decision to counter the C621 chipset-based products from Intel that offer 6-channel memory support and may potentially get an update later this year. More of that in another post.

Another thing that this would solve is the branding wars between Intel and AMD that started since the arrival of Ryzen in the market. After Intel introduced their HEDT X299 platform, AMD launched its X399 platform for Ryzen Threadripper which meant that Intel had to jump 2 generations ahead (X499) for their branding. AMD, on the other hand, had to do the same and we saw several rumors of an X599 chipset floating around a few months ago.

We can't say if that will end up true but since we are getting more details on Ryzen Threadripper 3000 series this year, we will know soon for sure. In addition to the listing at USB-IF, Videocardz managed to reveal two new TRX40 chipset based motherboards from ASUS, further confirming that these chipsets are indeed real and products based on them are coming to the market soon. The ASUS TRX40 motherboards include:

The motherboards would feature the same TR4 socket support since EPYC 2nd Gen is socket-compatible with existing platforms but the new features and power management on the new Ryzen Threadripper processors may require a platform upgrade.

In terms of raw performance output, the new die layout remains to be tested, but since it is more refined over the previous two generations with a stronger interconnect between them, the cache and latency performance may end up giving a bigger boost to total system responsiveness. Once again, expect more details in the coming months.