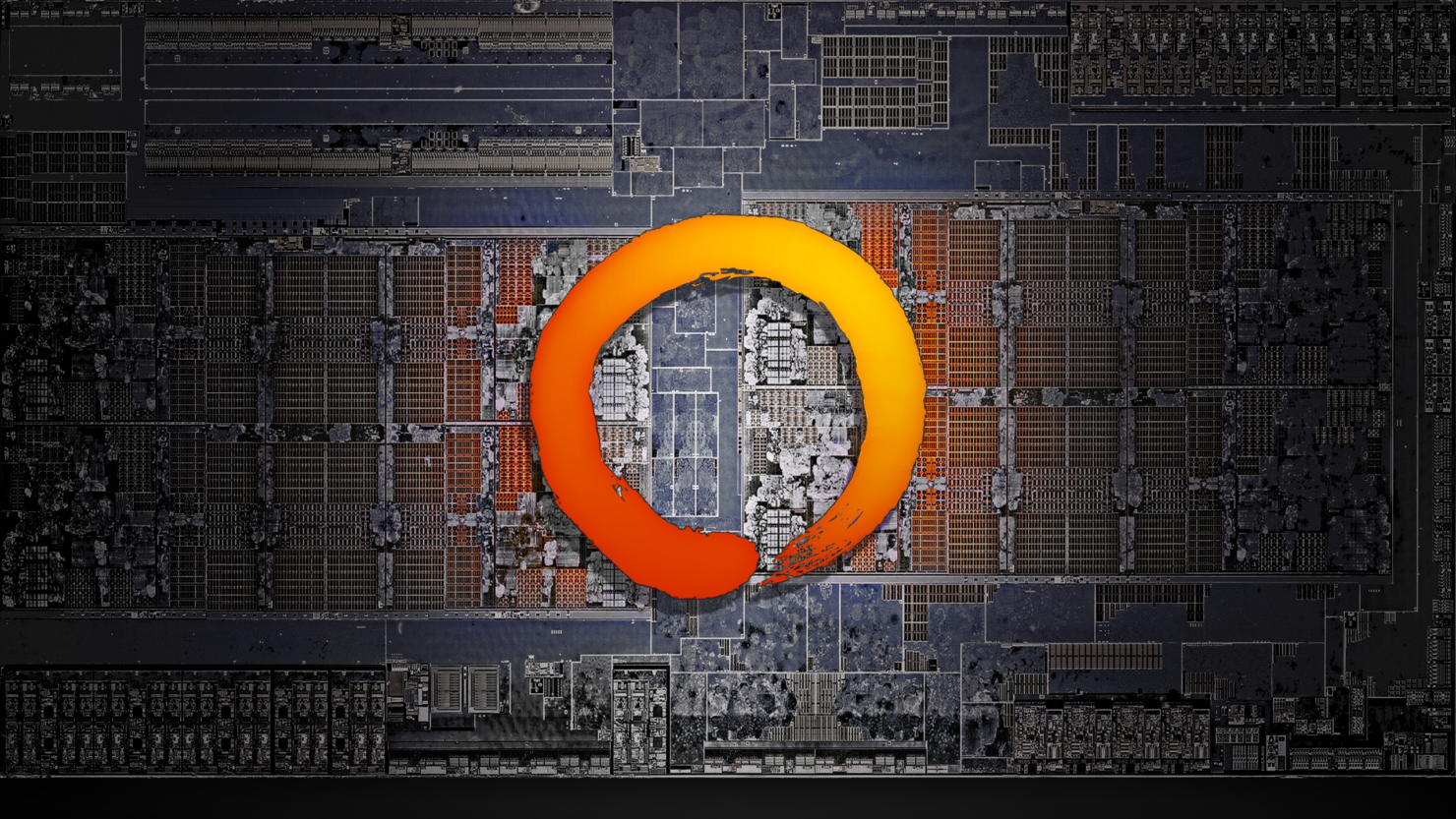 ASUS has spilled the beans on AMD's X590 mainstream and X599 HEDT platforms by confirming actual products to Videocardz. AMD has already introduced X570 as their mainstream solution for Ryzen processors but it looks like they might have more in the plans for future high core count processors.

According to the report, ASUS, one of the top AIB partner of AMD is internally working on a series of motherboards that utilize the unreleased AMD X590 and AMD X599 chipsets. These boards are aimed at both mainstream and high-end desktop platforms and include the following:

The source suggests that all three motherboards that have been internally confirmed by ASUS may or may not make their way to the market at all. Now it's possible that the X590 series launch could coincide with AMD's Ryzen 9 3950X which is going to be their flagship 16 core chip on the AM4 CPU socket. The 16 core chip was a mystery since it was the only chip missing during the initial 3rd Gen Ryzen announcement but got unveiled a few weeks after at E3 2019 (The PC Gaming Show). AMD's X590 could also make a surprise appearance with a limited number of motherboards when Ryzen 9 3950 launches but that's just speculation. Recent reports also confirmed the X570 and X590 were indeed planned with one offering PCIe Gen 3 support while the other offer PCIe Gen 4 support but the plans were dropped and AMD gave X570 Gen 4 support. 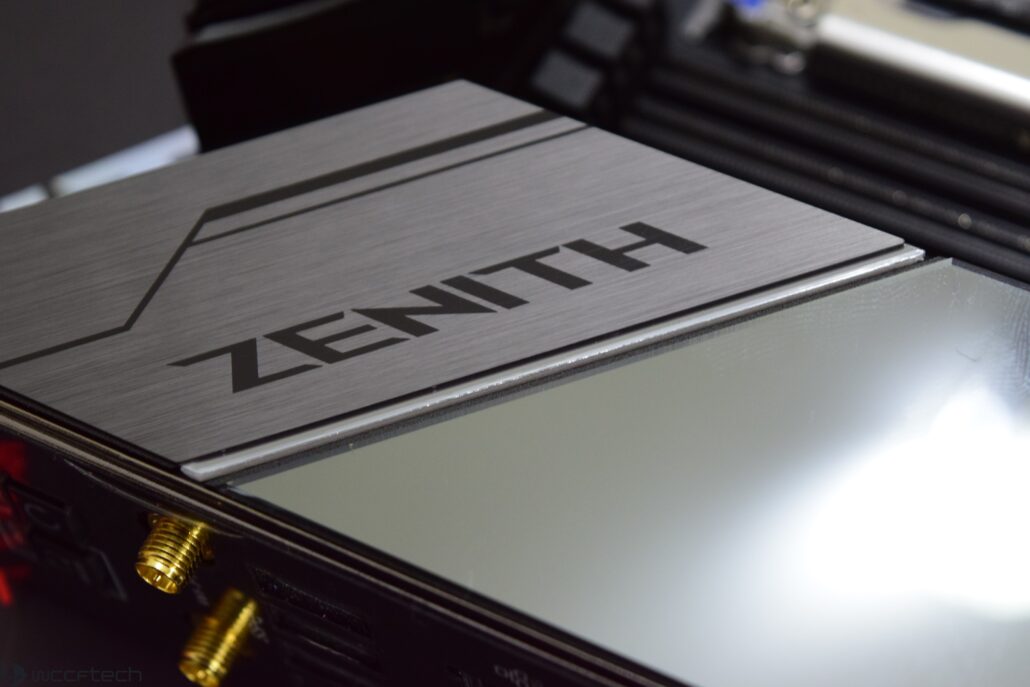 The other series is the X599 which is getting the new ZENITH II Extreme motherboard from ASUS. ASUS has already made two ZENITH motherboards based on the X399 chipset, the ROG ZENITH (1) Extreme and the ROG Zenith Extreme Alpha. Both of these motherboards are some of the best TR4 socketed products that you can buy for Threadripper 1st and 2nd Gen at the moment. The ZENITH II Extreme, which is supposedly based on the X599 chipset, would offer support for AMD's 3rd Gen Ryzen Threadripper processors.

AMD's 3rd Gen Ryzen Threadripper family will be offering up to 64 cores and 128 threads based on the new 7nm Zen 2 core architecture. The HEDT platform itself would be a leadership design which offers the most feature-rich I/O and disruptive performance and value. Now the X599 naming has shown up previously for Intel's next-gen HEDT platform so it's still up for question as to whether Intel would be using the X599 naming scheme or AMD would. That remains to be seen but support for the motherboard (ROG ZENITH II) and the ASUS X590 series has already been added within the latest version of HWiNFO. 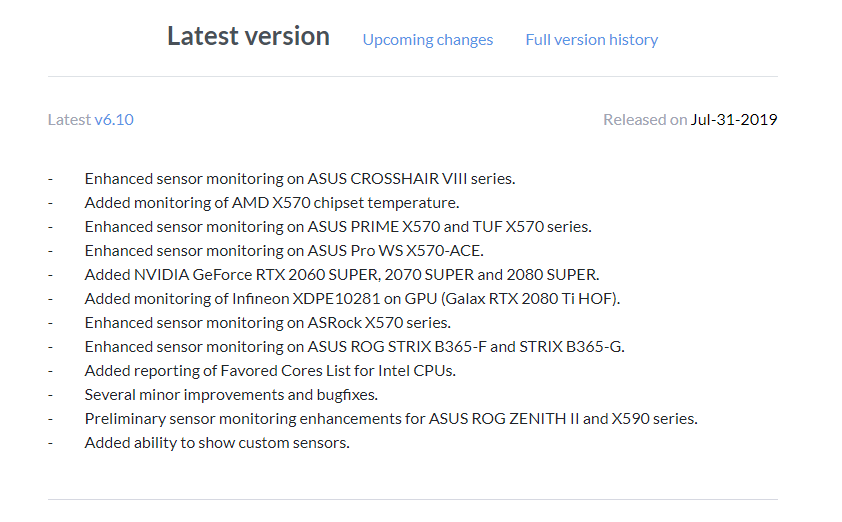 In terms of raw performance output, the new die layout remains to be tested, but since it is more refined over the previous two generations with a stronger interconnect between them, the cache and latency performance may end up giving a bigger boost to total system responsiveness. Expect more details in the coming months.