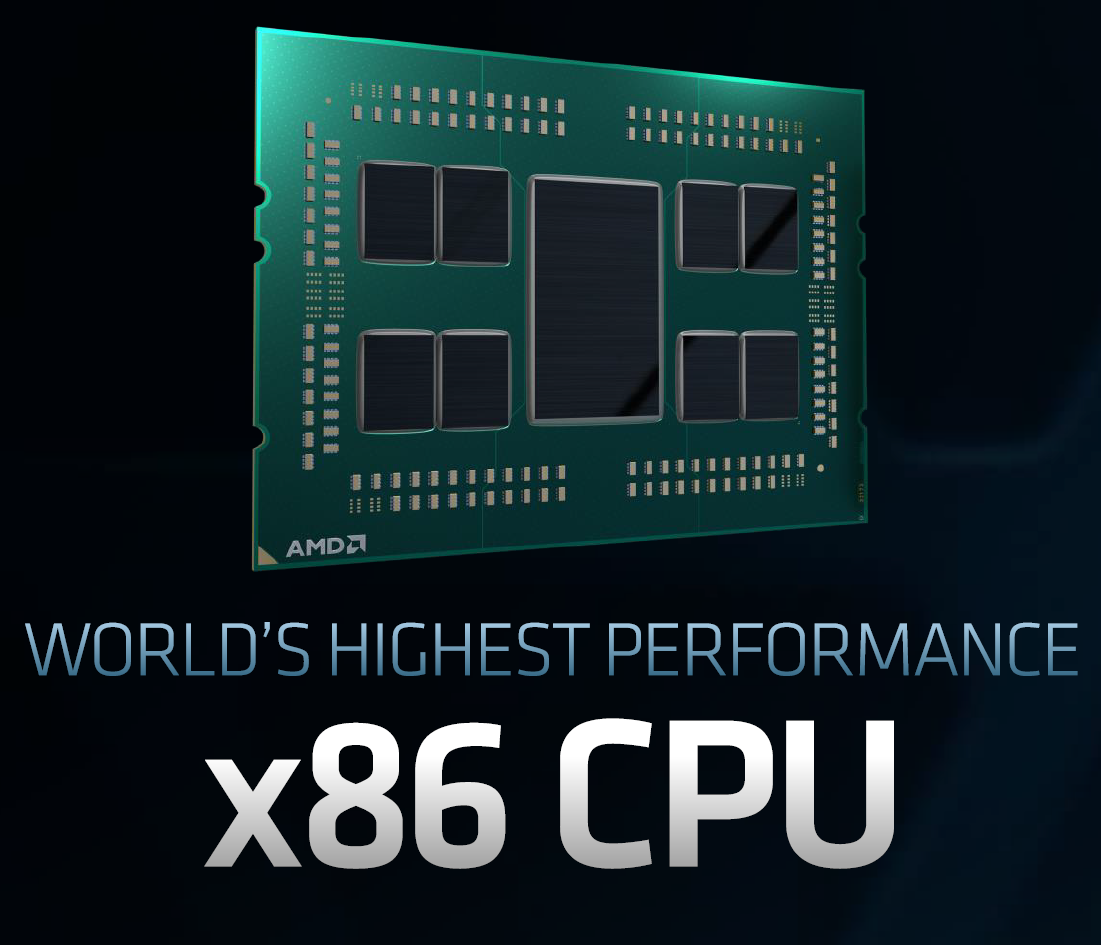 AMD's 3rd Generation Ryzen Threadripper made a surprise appearance a few weeks ago in the Geekbench database. Codenamed 'Sharkstooth', the 32 core processor based on the 7nm Zen 2 architecture showed a massive performance increase compared to existing flagship HEDT processors. The chip has now appeared once again in the same database and once again shows just how good the next-gen Threadripper is going to be for enthusiasts.

The same engineering sample has appeared once again (Credits: Momomo_Us) and this time we get to see slightly different clock speeds. Do note that the previous chip and this one feature the same core config of 32 cores, 64 threads, coupled with 128 MB of L3 and 16 MB of L2 cache. The combined cache on this chip would be 144 MB whereas the Ryzen Threadripper 2990WX 32 core features 64 MB of L3 and 8 MB of L2 for a combined cache of 72 MB.

The main difference between the two entries is that the previous chip featured clock speeds of 3.60 GHz (base). The boost frequency for the previous entry was not listed. The new entry has both the base and boost clocks mentioned. The new one lists down a 2.20 GHz base and 4.17 GHz boost clock. As far as I can tell, these could either be inaccurate clocks or simply an early ES part that we are looking at. Another difference between the two entries is the OS they were tested in. Do note that the Linux entries usually return a higher score compared to Windows 10 based entries. Since the new entry was made in Windows 10, the score would be lower than earlier but so will be that for the other HEDT chips we are comparing here.

Also what is really surprising is that the Zen 2 based Ryzen Threadripper has a much higher single-core performance compared to Intel's W-3175X which has a higher base and boost frequency and shows just how fast the next-gen Ryzen Threadripper is going to end up.

In terms of raw performance output, the new die layout remains to be tested, but since it is more refined over the previous two generations with a stronger interconnect between them, the cache and latency performance may end up giving a bigger boost to total system responsiveness. Once again, expect more details in the coming months.