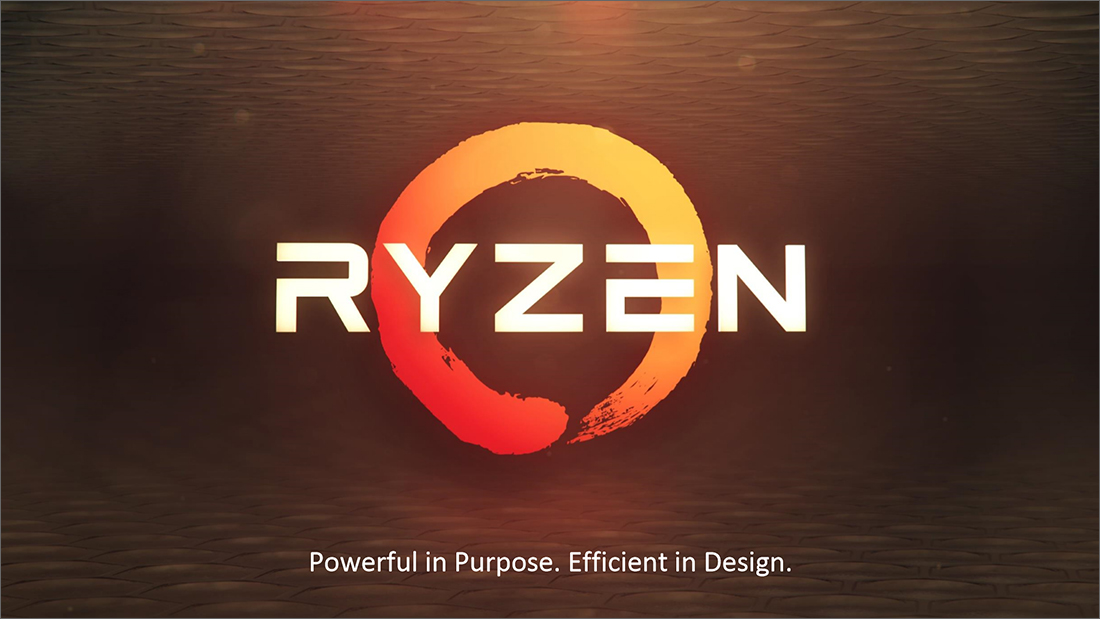 The AMD Ryzen processors will be officially launched on 2nd March, according to a report by Sweclockers. The new family will feature a wide range of processors along with the latest AM4 platform which will be aimed at the casual, gaming and enthusiast audience.

The launch of Ryzen marks AMD's return in the enthusiast and mainstream processor market after quite some time. It has been six years since Bulldozer launched and while it had many derivatives of its own in the form of Piledriver, Steamroller and Excavator, none of them seemed to impress the consumer market. This led Intel to gain CPU market share. However, with Ryzen in the equation, AMD has a good chance to take back a good chunk of market share from Intel.

The Ryzen processor lineup not only aims to blow away Intel in terms of performance but it also aims to be more competitive in terms of pricing. Recent leaks suggest that we can be looking at an Intel Core i7 6950X competitor from AMD under $500 US. The Intel part costs over $1500 US. This is a huge difference but we will wait for more official information to show up in the form of reviews. 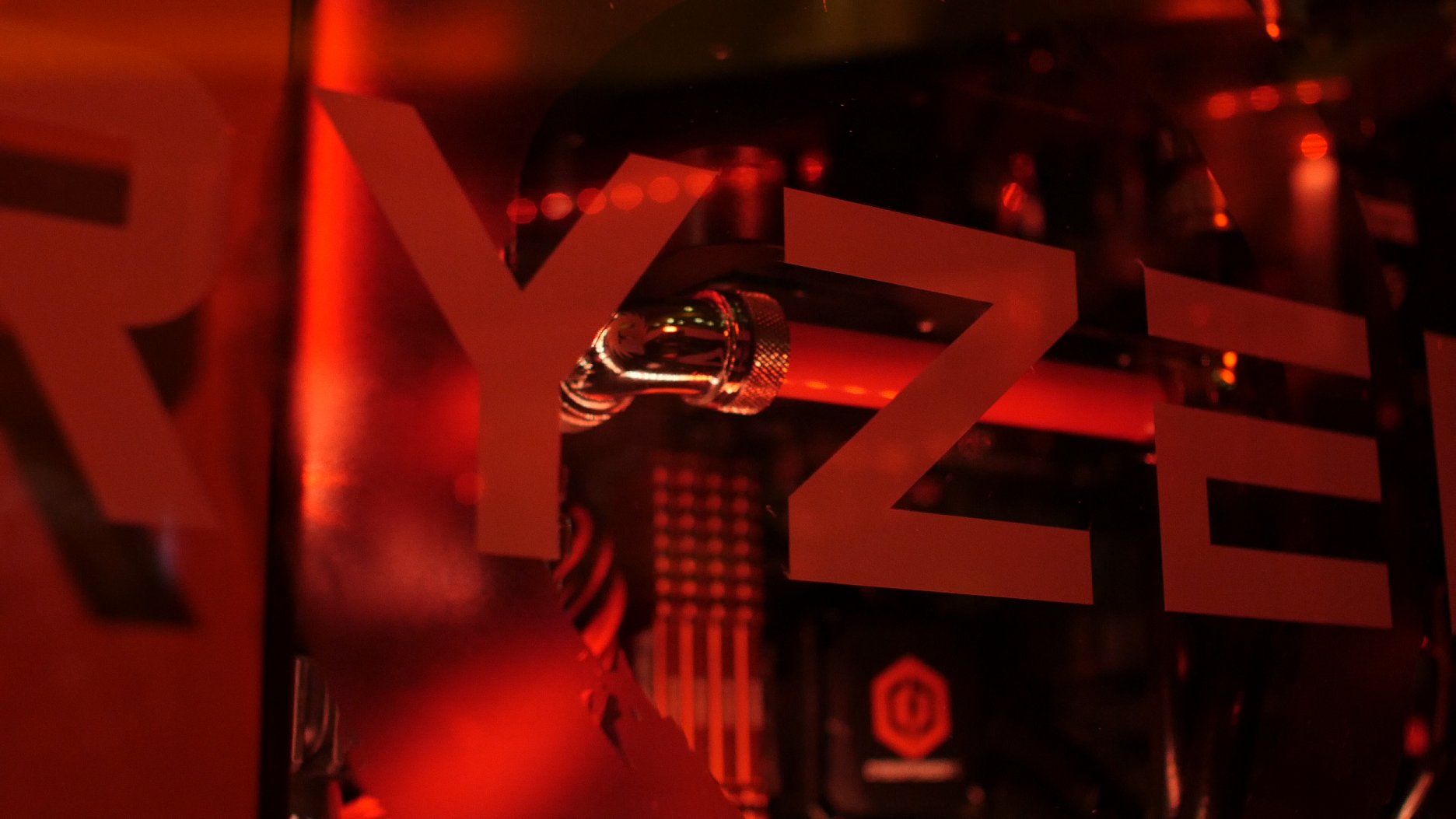 As for the report published by Sweclockers, AMD is indeed launching Ryzen processors on 2nd March as we had revealed earlier this month. The processors will launch at exactly 16:00 CET (Central European Time) which is 7:00 AM PST (Pacific Standard Time). AMD will have a full range of processors available, however the first round of AM4 motherboards would only include the X370 and B350 chipset based products.

The AMD Ryzen 7 lineup will feature the fastest “X” variant in the lineup. This processor will be known as the AMD 7 1800X processor and will feature 8 cores and 16 threads. This model is expected to operate at base clocks of 3.6 GHz and boost clocks of 4.0 GHz. The performance of this processor should be on par with Intel’s Core i7 6900K. Other details include an L2 + L3 cache of 20 MB (4 MB + 16 MB) and a TDP of 95W. The chip will have enthusiast level pricing so expect something around $499.

Last in the lineup will be the Ryzen 3 series which are simple quad core models without SMT support. The Ryzen 3 series are the only models that don’t feature SMT support and will be the entry level models which will be designed to compete against the Intel Core i3 and Pentium series processors. The fastest model in the lineup will be the AMD Ryzen 3 1200X which will feature 4 cores, 4 threads and a base clock of 3.4 GHz which may boost to 3.8 GHz.

New Stock Coolers For a New Generation of Processors - Will Be Available With Ryzen in Wraith, 95W and 65W Variants

The new processors will be available with a new set of stock coolers. AMD will be offering these coolers in three specific models. They include a Wraith based model which is designed to handle thermal loads over 95W so the XFR (Extended Frequency Range) feature can take full benefit of higher clock speeds. The other models include a 95W and a 65W model which are designed for the rest of the lineup.

Prices on the coolers have not been confirmed but at least two variants, the 95W and 65W, will be bundled with a range of processors. The Wraith cooler will possibly be sold separately or there will be a bundle package that comes with an "X" series processor along with the cooler itself. A recent picture uploaded by AMD's Raja Koduri shows that the new coolers could feature LED lighting which is something cool to have on stock bundled HSFs.

All Ryzen processors will be available in unlocked designs which would allow overclockers to take benefit of. The new chips already have support from all major CPU Cooler manufacturers who will be offering the required AM4 mounting kits with their coolers for support with the new socket type.

AMD fans and many PC gamers have waited so long for this moment when the new Ryzen processors officially launch, but with only a few weeks left, I would have to say that the wait was totally worth it. Even while there is no official information available in terms of performance, I can say that we are looking at the one of the most competitive CPU offerings by AMD in their history. We will keep providing you with the latest news on Ryzen and AM4 platform so stay tuned.