The entire AMD Ryzen processor lineup has leaked out and will feature up to 17 various models, utilizing the Zen core architecture. AMD's Ryzen series processors will be aimed at enthusiasts and would be introduced on the new AM4 platform in early March 2017.

The AMD Ryzen processors are said to be branded as R7, R5 and R3 series. Internally, these chips are branded as AMD SR7, SR5 and SR3. SR here stands for Summit Ridge which is now the branding of the entire platform. The first processors to launch in the Ryzen lineup would use the R7 branding and would feature 8 core variants. These are the top-end processors which will be selling at enthusiast level prices. The Zen SR5 and Zen SR3 will be the more price optimized CPUs. These processors will consist of 6 and 4 core variants.

"We should see Ryzen doing very well in the high-end," Su continued, "as well as Vega and by nature, since both of those high-end markets are markets that we don't have significant presence today, there will be an opportunity to both gain share as well as increase attach rates in those markets." via AMD

Each series will feature an "X" model which is more tuned for better overclocking results. Specifics about these variants are not known but these could not be the only unlocked models. These could be elusive "Black Edition" models which AMD have had in their previous CPU lineups. AMD had already confirmed that all of their Zen processors feature an unlocked multiplier. But there have been hints that AMD will have special overclocking models in the Ryzen family. There are up to 17 models in the lineup so let's get into the details.

The AMD Ryzen R7 lineup would feature the fastest "X" variant in the lineup. This processor would be known as the AMD R7 1800X processor and would feature 8 cores and 16 threads. This model is expected to operate at base clocks of 3.6 GHz and boost clocks of 4.0 GHz. The performance of this processor should be on par with Intel's Core i7-6900K. Other details include an L2 + L3 cache of 20 MB (4 MB + 16 MB) and a TDP of 95W. The chip will have enthusiast level pricing so expect something around $499-$699 US. 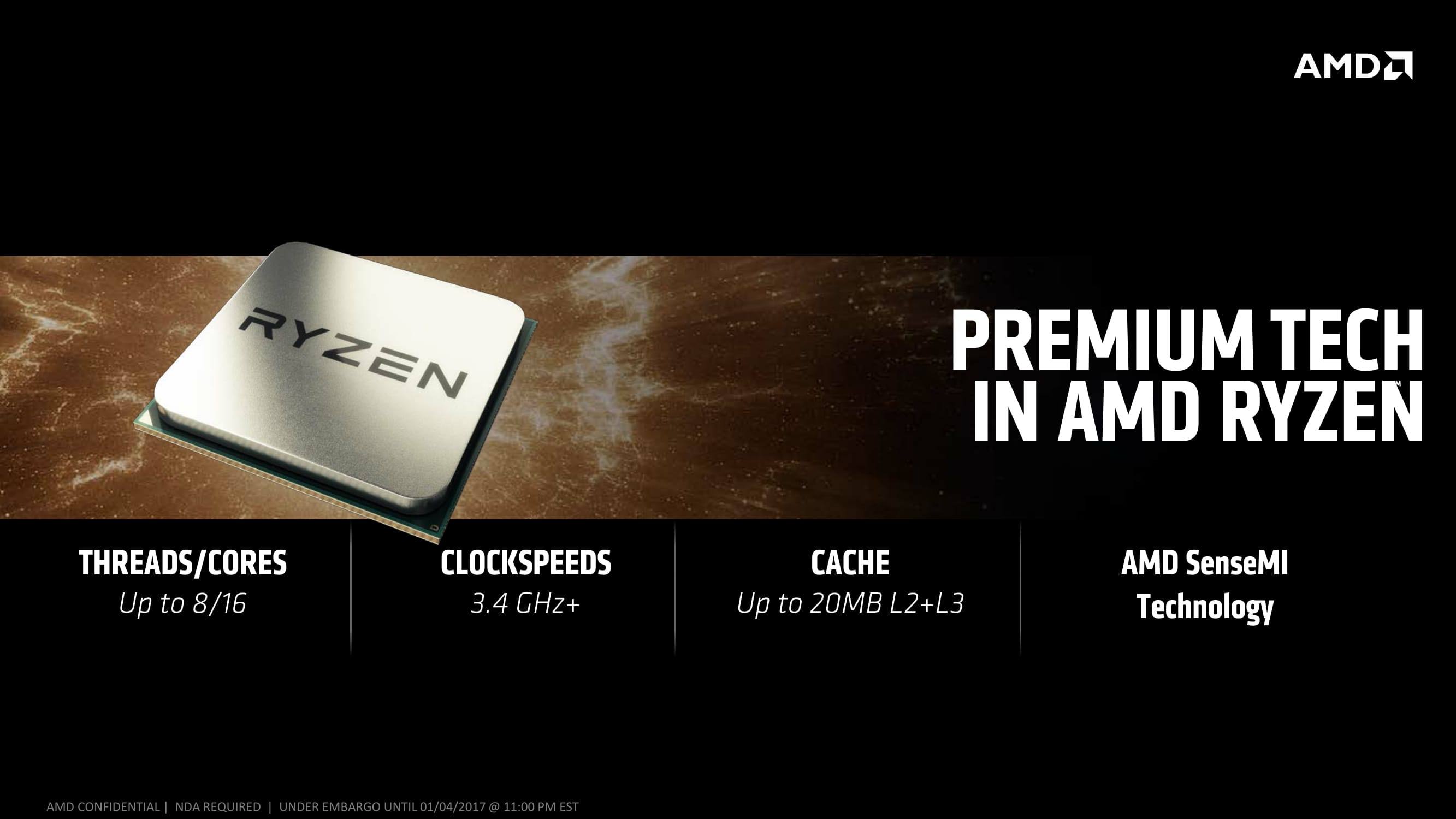 We have already confirmed multiple variants for the Ryzen lineup which will feature clock speeds of 3.7 GHz and 4.0 GHz boost. These will arrive in both 8 core and 6 core models. More details on them here.

Last in the lineup would be the Ryzen R3 series which are simple quad core models without SMT support. The R3 series are the only models that don't feature SMT support and will be the entry level models which will be designed to compete against the Intel Core i3 and Pentium series processors. The fastest model in the lineup would be the AMD R3 1200X which would feature 4 cores, 4 threads and a base clock of 3.4 GHz which may boost beyond 4 GHz. 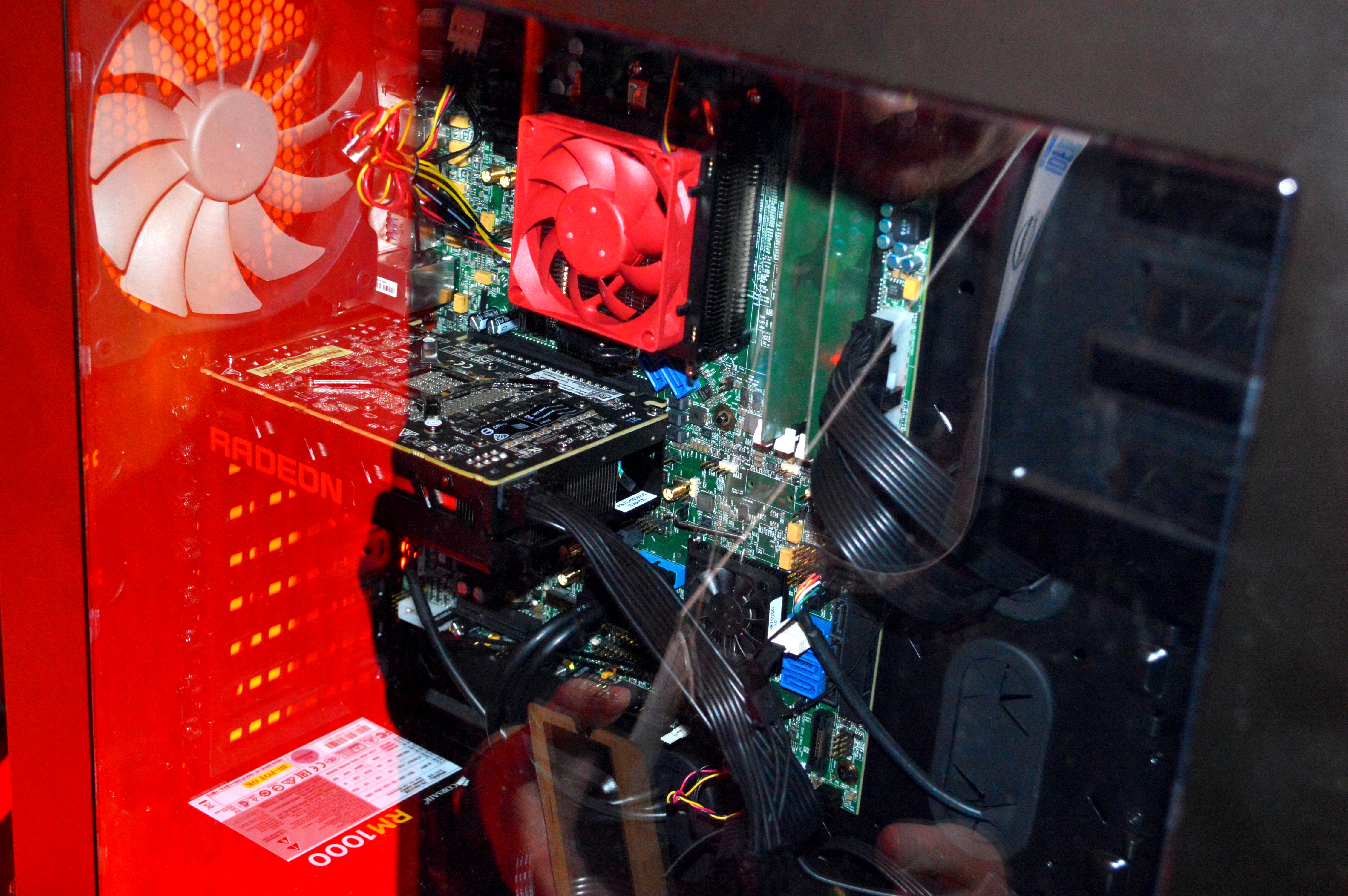 AMD Ryzen Processors Launching on 2nd March 2017? - The R7 Series Will First Hit The AM4 Platform

It is also stated in the new leak that the AMD Ryzen processors will be introduced on 2nd March, 2017. This does confirm a GDC 2017 launch and the recent confirmation by AMD that the platform launches in Early March. The leak also mentions that only the AMD R7 series would be initially available for the AM4 platform. The other processors would be announced at the launch event but not make their way to the market until a later time frame. Users will be able to purchase from a range of AM4 motherboards based on the 300-series chipsets (X370, B250, A320). 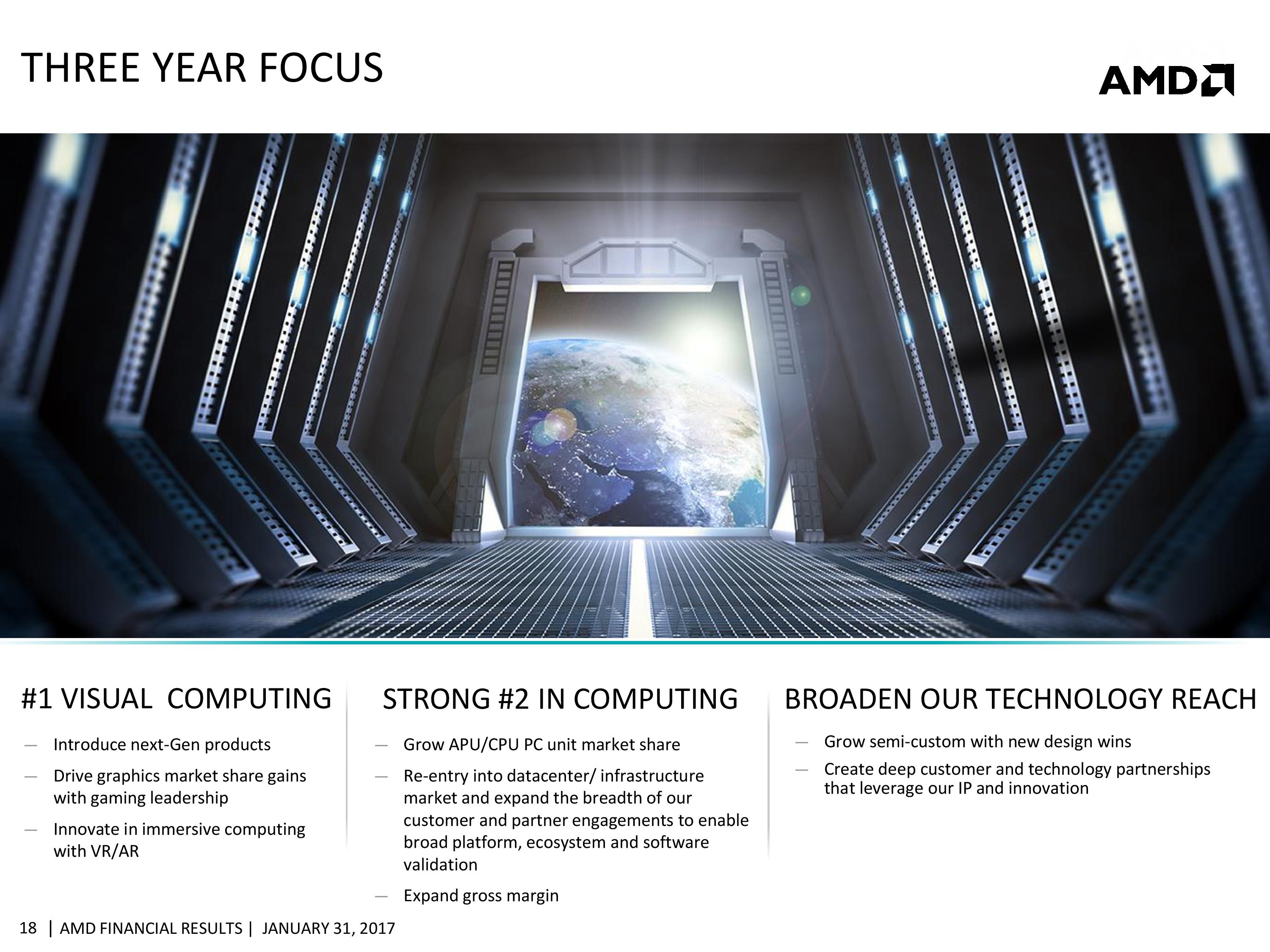 “I think we have Ryzen launching in early March and then we’ll have Vega, our enthusiast GPU launching in the second quarter,” she said during an earnings call yesterday, 31st January. AMD via SeekingAlpha

We hope to see more details on the Ryzen processors in the coming weeks. Benchmarks of the 8 core flagship model have already leaked out so it won't be long before we look at more gaming and synthetic benchmarks of the upcoming processors.